Every Tuesday I am going to address one specific myth, urban legend, conspiracy theory or piece of pseudo-science. This time we evaluate the idea of clear spirits like gin curing symptoms of hay fever.

Alcohol Is Not Healthy 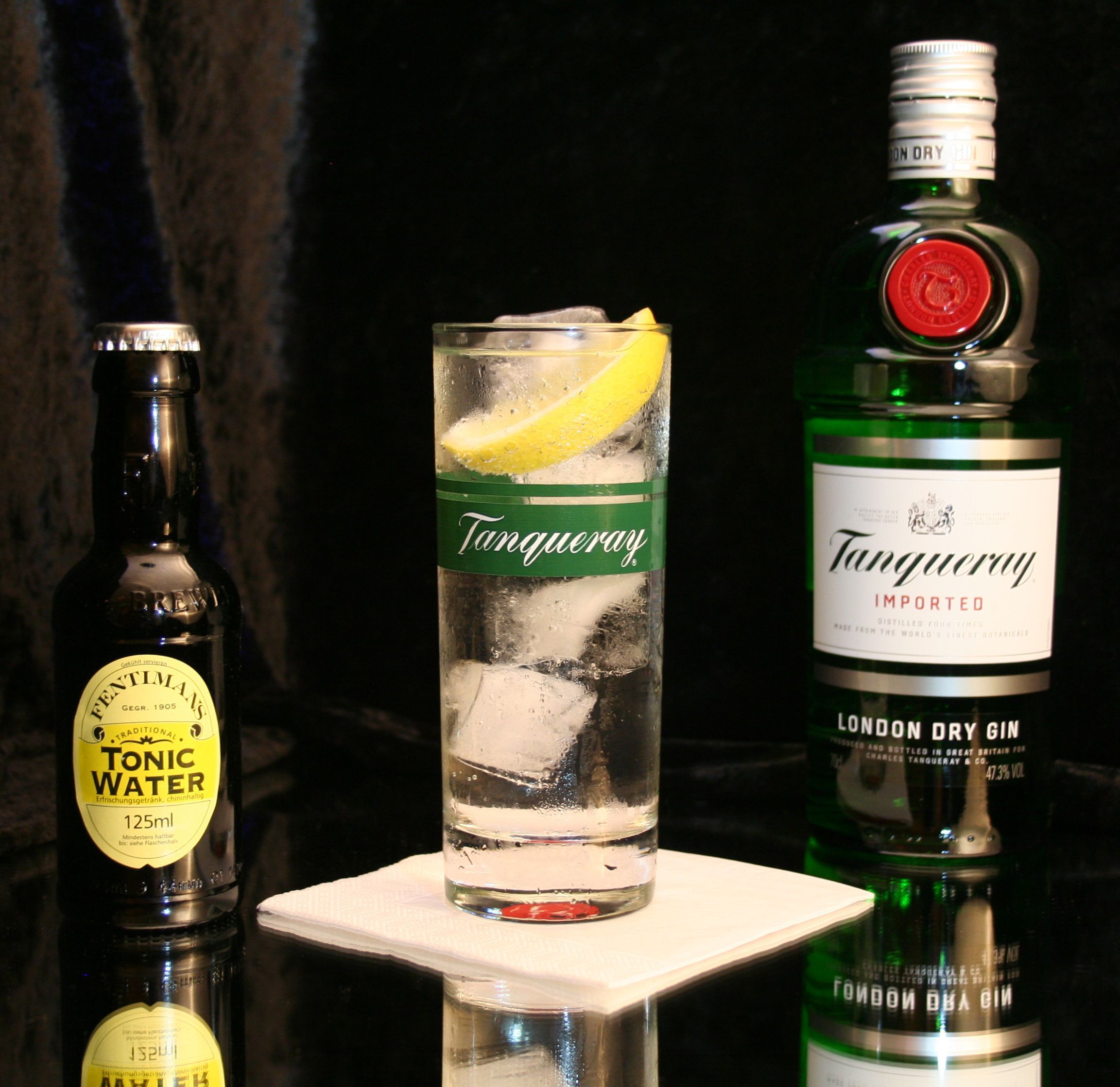 I have been working for more than five years now as a professional bartender. Apparently, I have my fair share of alcohol-related knowledge. This is the reason, why it bugs me every time I see a news article about the alleged benefits of alcohol. I have already written a couple of times on this blog about the effects of alcohol and its impact on one’s health. In general, I’m annoyed by many popular myths regarding the consumption of alcohol. Most famous is probably the one, that drinking red wine is good for you since it protects your heart. Although there is some evidence which correlates to a beneficial effect against heart diseases – alcohol should still not be the way to go, since there are so much better alternatives for living a healthy life(1).


I will say it one more time:

Consuming alcohol will have no beneficial effect on your health.

There are indeed certain aspects which can be positively influenced by alcohol consumption, BUT having a healthy diet, regular exercise and the avoidance of too much stress are way more efficient in keeping you healthy – without the negative side-effects of alcohol consumption. Only because alcohol can be beneficial in one way, doesn’t mean, it’s a good thing in general. Stop justifying your drinking habits with myths. Yesterday I read an article, published by a German newspaper about the wonderous effects of clear spirits like gin and vodka regarding the symptoms of hay fever. According to the author, these spirits operate like an antihistamine, because during distillation, histamine (the organic compound which is released in your body during an allergic reaction) is not produced in the same big quantities compared to other spirits.

You will see the first logical flaw right there:
Clear spirits contain fewer histamines (but they still do, because they are a side-product of the fermentation process (a way of producing alcohol)), but should somehow work the same way antihistamines do? Is it just me or doesn’t this make sense at all?

But this is not the only problem I had with the whole article. It was basically a recommendation of drinking clear spirits, if you suffer from hay fever. Usually, hay fever is treated with antihistamines to supress the allergic reactions. Antihistamines often come along with heavy sedative effects – which can multiply the impacts of depressants like alcohol. In fact, sometimes even life-threatening side-effects can occur as result of these interactions (3).
The general recommendations of the medical literature is the avoidance of drinking alcohol at all, especially if you are using antihistamines for treatment already(4)(5).
There are two more issues.

this story is almost a year old. Months, which could have been invested in researching the ideas of the article and check its claims. But the author did nothing of the sort. This is an example of bad scientific journalism par excellence. The whole story is based on…what? This was something, I asked myself quite a lot during my research for this post. The article in the German newspaper claimed, there was a study by Asthma UK which proved the therapeutic benefits of clear spirits. Guess what, the “study” which was linked as source, was just an explanatory website(6) about alcohol and asthma by said organisation. Of course, this is no scientific study. The funny thing is though, that you are not finding any claims of clear spirits being beneficial for curing hay fever symptoms at all on this website. This was the point, when I really got pissed, because it was obvious now, that the author didn’t even bother to read her source. In fact, according to it, the connection between alcohol and asthma (not hay fever, by the way) is not as clear as it may seem and scientists are still figuring out the exact mechanics involved.

Asthma UK’s alcohol website doesn’t mention hay fever (or its medical name allergic rhinitis) a single time. Sure, asthma and hay fever have similar symptoms and the treatment is often quite similar as well. But they are still not the same.
Remember when I said, this story is almost a year old(7)? Right. HuffPost UK did a decent job(8) back then in an attempt to provide a counter-narrative. In contrast to other media they actually spoke to a responsible person at Asthma UK – and, to not much surprise, Dr. Andy Whittamore clarified, that there was never a recommendation for drinking a certain spirit at all, when you are suffering from hay fever or asthma.

A Case For Intellectual Honesty 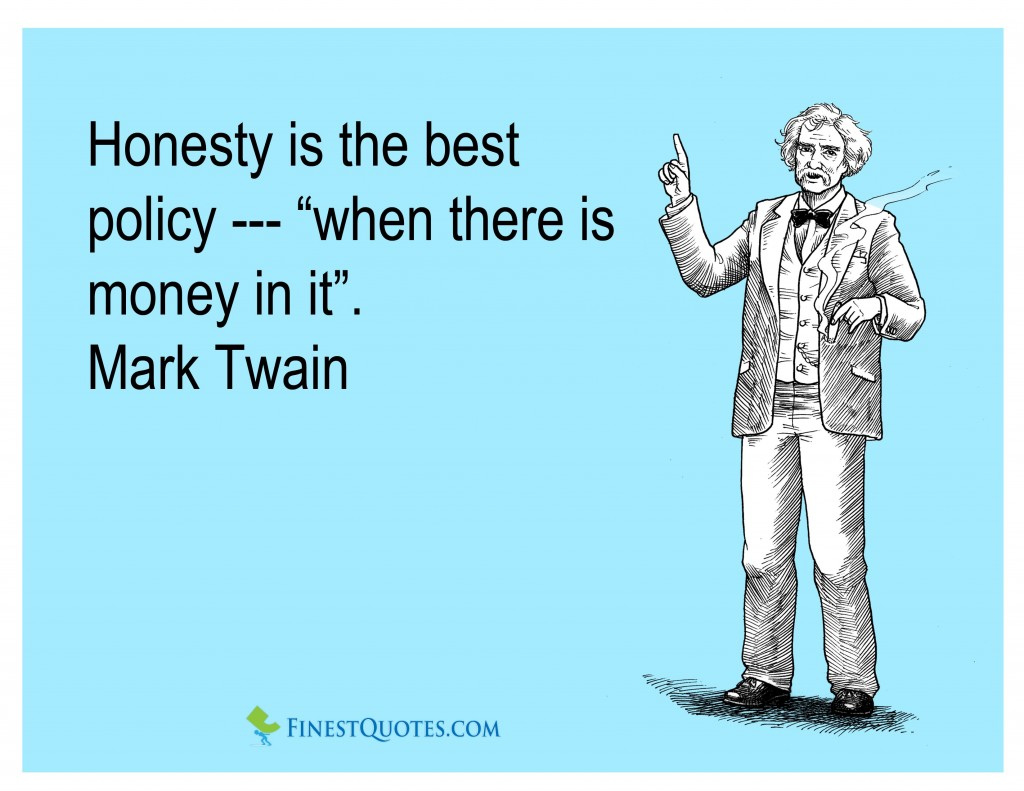 It just took me a few hours to look through the available research regarding this matter – the same, which I would expect from somebody, who actually gets paid for doing exactly this (Steemit is not a salary but a bonus).
To be honest: I’m really pissed because of that. We already have a crisis of proper scientific communication. Many people don’t understand what science actually does and what it’s good for – just take a look at the trending pages here and you will be dumber than before. Journalists who are writing about science should be hold accountable to the same, high scientific standards scientists need to fulfil to get proper acknowledgement.
In a case like this, when it’s so easy to disprove or has already been so a long time ago, it’s annoying as hell. Telling people that drinking alcohol or a little bit of overweight is beneficial for their health (when it’s actually not), is incredibly irresponsible. Not everybody has the time and/or knowledge to check sources and evaluate whether a story is true or not.
We need more intellectual honesty and not just easy clicks or the problem with scientific illiteracy will only increase.

Feel always free to discuss my ideas and share your own thoughts about the things I’m writing about. Nobody is omniscient and if we all walk away a bit smarter than before, we’ll have achieved a lot.
Thanks for reading and stay healthy.
Ego

To be honest: I’m really pissed because of that. We already have a crisis of proper scientific communication. Many people don’t understand what science actually does and what it’s good for – just take a look at the trending pages here and you will be dumber than before. Journalists who are writing about science should be hold accountable to the same, high scientific standards scientists need to fulfil to get proper acknowledgement.

As I said it many many times, the web offered a court to people whose discussion should have never left some dark bars... In addition, legit scientists should definitely dedicated more of their time for communicating with people. This is still missing by a lot, whatever is the field :(

In addition, legit scientists should definitely dedicated more of their time for communicating with people. This is still missing by a lot, whatever is the field :(

I can imagine that not every scientist is born to be a storyteller. But maybe it's a start looking for credible people who can tell the stories?

You can always find some in a given institute. Not everyone has to do it, but at least some from each institute. Again, this is my opinion. Nothing more ;)

Being able to distinguish fake research from real research might be the modern form of survival of the fittest.

I doubt it. Fake research is incredibly resistant.

The resistance of the reader to fake research is my main concern.

I coudn't agree more.. and its disturbing :(

with the great power of unlimited resources from the internet...comes the great responsibility of handpicking correct and researched-based information.

Oh. Mindfuck. You're right, of course. Damn it!

Thank you @egotheist. I love your debunk tuesday posts. Followed and will be looking forward for more. :)