We Might Have Our First AAA Blockchain Video Game Soon... Soccer Manager

I'll be honest, I have never played a soccer manager game. But I have heard of them. It is a franchise that people are playing now and the next one will be on a blockchain. From what I read the assets in the game will be on a blockchain so you will be able to trade and sell them. That means if you have a talented player on your team they should be worth something. On the site they promote as it play-to-earn a new model in the gaming world that we have yet to see.

Now I was never into sports games, except games like NBA Jam, but I am going to be playing this one. I think it is going to be huge and I am curious to see how the market will be for a game on the blockchain. Maybe we can start a group on steemit for people who play it. I do not know when it will be out but I am hoping this year.

If you are interested it will be on the chimera network. It is a new blockchain for gaming that is running its ico now. I am not putting money into it, not because it is not a good investment, but I don't have anything liquid I want to move. The way the alt market is at the moment I do not want to sell any of my coins. But it looks pretty sweet and with such a big title announced it could be a big project.

here is the chimera site if you are interested:
https://chimaera.io/

The game is more of a sim game than a sports game so even if you are not a soccer fan just pretend it is Sim City with people instead of buildings. 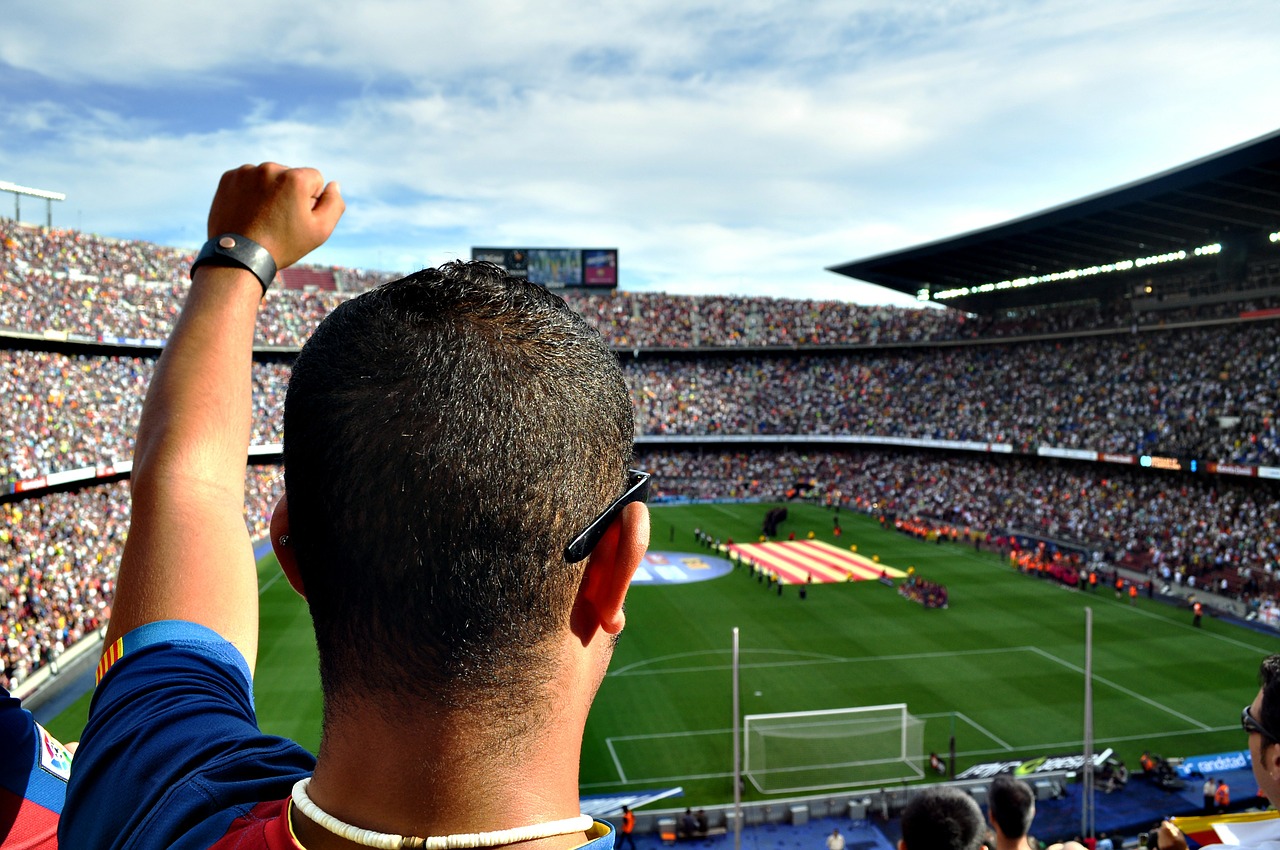 @whatageek you should play soccer manager mode. It's really great! I have played it several times using Manchester united on one occasion and Real Madrid on another. It's fun. Great post though! Thanks for sharing :D

Haven't tried it but will get this one for sure.

Yes you should. I know you will enjoy it too.

I know about the game but I've not played it yet. I'm already a fun of sim city so I'll definitely get it

Oh dude, that's like playing a game on easy mode. You don't know the struggle of playing with Croatian second division team or Vanarama national English team(English 5th division). The joy whrn you reach the cup final or getting promoted to the firat division after yeara is unmatched. Football manager is one of my favoirite games and i have played pretty much all the games since 2007, so this is awesome news for me :)

Top leagues are more interesting to me and most people. Anyway all manager modes are all cool.

Very cool idea! I wonder if there will ever be an RPG Style Game like that.

Don't start playing Football Manager, you will never stop. It's far too addictive.

Will be interesting to see it adopted on the blockchain.

its a block chain revolution, its taking over the internet bit by bit and gaming is at the heart of it

i've been wanting to see people playing soccer on the blockchain.. but there are two things i would like to know.

How will they provide for a better connection of these worlds to the real-life of gamers, content and game developers and even publishers?thanks

The idea sounds interesting and the the chimera site looks professional. I agree with you that it could be a big project.

Good information in the world of ball games

That's good, I'm looking forward to play such game, please do notify us when it comes out. Thanks

Congratulations @whatageek, this post is the sixth most rewarded post (based on pending payouts) in the last 12 hours written by a Hero account holder (accounts that hold between 10 and 100 Mega Vests). The total number of posts by Hero account holders during this period was 332 and the total pending payments to posts in this category was $4427.78. To see the full list of highest paid posts across all accounts categories, click here.

Chimera love it!
Get the word out!
Thx

Block chain is coming to take over everything. We can't wait. 💪

Couldn't be more excited. Exactly the type of game that will translate well with the world. And one that will get others excited about blockchain. 23 days and counting.

Defintely have to try this.

Exciting times. Thank you for the heads up. Will certainly check it out!

I play Championship Manager / Footbal Managers games since CM01/02. Thats my favourite type of game. Thanks for information, Im sure I'l spend few (hundred) hours with this game :)

I have to upvote

I have a question I would like everyone to discuss with me: Is it possible that Mohammed Salah's level will advance Ronaldo and Messi in the future ??