Scholarships for Overwatch and League of Legends Players at UCI

Now you can earn a college scholarship based on your Overwatch skills, as long as you are willing to put them to good use while in school. 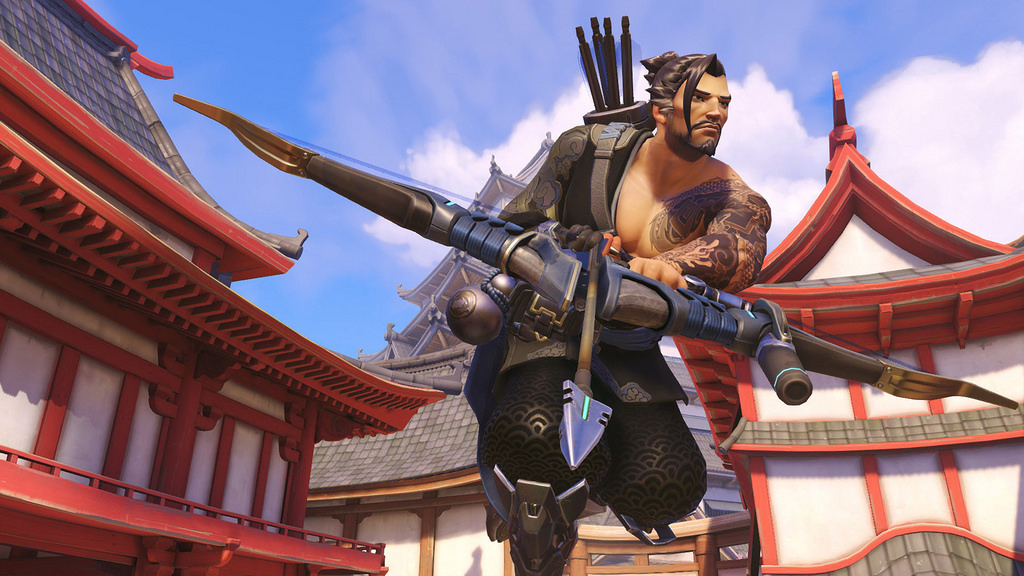 With the launch of the UCI eSports program came significant backing from Riot Games, the developers of League of Legends. The company funded construction of a state of the art eSports arena for the university in 2016, based on the design of Korean PC gaming cafes.

UCI has incorporated video games into its academic programs since 2002, when it established the Game Culture & Technology Lab. It has gone on to conduct research in gaming and offers a degree program in gaming science.

A recent student survey at UCI revealed that 72 percent identify as gamers and 89 percent support the creation of an eSports team. “What separates eSports at UCI from other schools is that we have a track record of success. Our LoL [League of Legends] club team is a three-time national champion holder, and we are Super Smash Bros national champions…

We’re known for being really good at academics and having a low-acceptance rate and being the home of Nobel Prize winners. Most gamers I know are also really hard workers and take academics very seriously.”

-Jesse Wang, President of The Association of Gamers at UCI

The eSports program is no joke. UCI works hard and plays hard with a growing reputation for producing developers and thought leaders in eSports and gaming. The university's location places it near the center of the growing eSports industry. 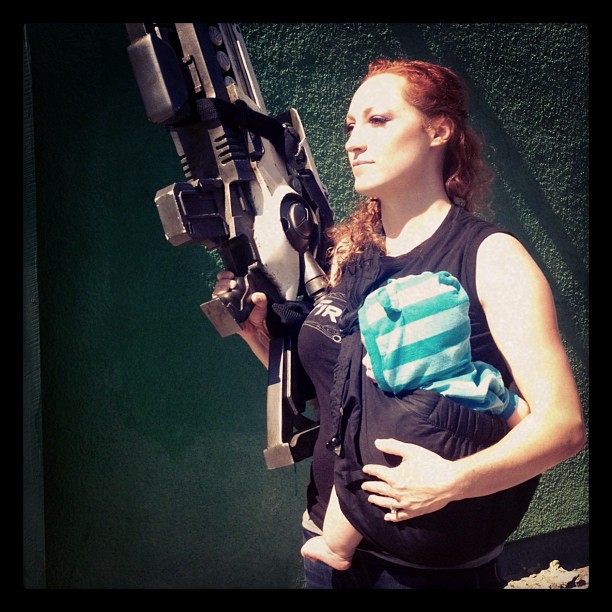 “Game designers are almost always themselves really dedicated gamers, and passionate about gaming as a lifestyle.”

UCI’s eSports program appears to be the first initiative of its kind, closely integrating competitive gameplay with research and development work. But other schools offered eSports scholarships first, and more are on the way.

Scholarhip winners must be prepared to commit 15-20 hours per week during the season to practice, team meetings, community service, workouts, and competitions.
Resources available to the eSports team include dedicated coaching and analysis staff, personal training, a team psychologist . And of course, the team has free reign to use the resources of the eSports arena.

If you or someone you know would be interested in a college scholarship based on your gaming talents, there are several programs available right now for current and incoming students. There are many schools that currently offer eSports scholarships:

I'm very much against this. I'm against sports scholarships altogether, but somehow esports make it even worse.

Why do plenty of smart students have to pay college themselves, while athletes get a scholarship? If it was up to me, it would rather be the other way around.

I simply don't understand this about universities in the US. And I know that college sports are a big thing over there, but when a learning institute becomes more wellknown for their athletes than their intellectual students, something's wrong.

Well you bring up a tough call. I go to Virginia Tech so when it comes to sport spending, the millions that get poured into school sports sometimes seems excessive when looking at the university's budget.

What I have definitely noticed is the caliber of the school is immediately increased with the type of public visibility sports teams have. I credit the football team for getting people to make subconscious decisions on my future degree.

When it comes to scholarships it is another two way street again... You don't get top athleats without scholarships. Period. There is a cycle that feeds the system.

My solution is to keep sports the way they are and increase availability for other academic scholarships.

If eSports scholarships were available when I was younger :(

All I got to do now is drop school and become really good at overwatch and I can get a free ride to college!

Very nice images, I likes
I love to join steemit and to help earh other
#vote and follow you
Do not forget to follow me