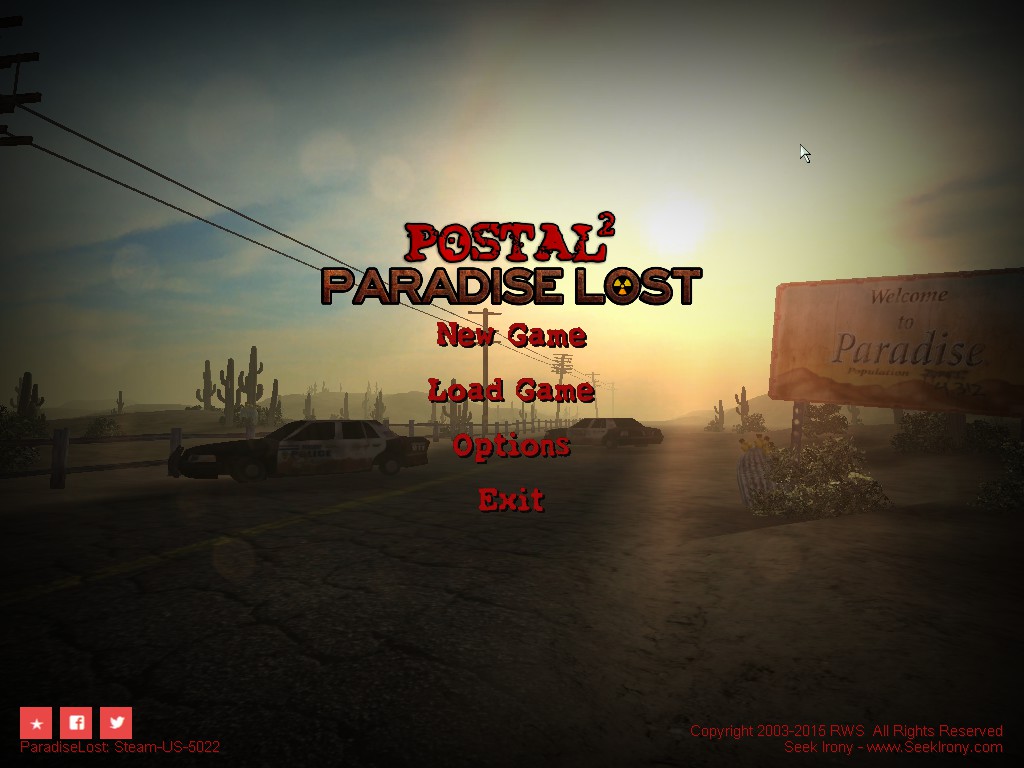 Following the aftermath of the events of Apocalypse Weekend the Postal Dude and his dog sidekick, Champ, are driving away from the nuclear blast. Champ sees a cat and jumps out a car window, the Postal Dude, suffering from a head wound crashes his car. Eleven years later, he awakes from his coma and begins his search for Champ. Paradise Lost gameplay wise is like an extension of the original Postal 2. The graphics are the same, the assets are the same and the controls are the same. The Postal Dude is sent on various mundane tasks in order to find his dog. You can flip people just like you could in the original. 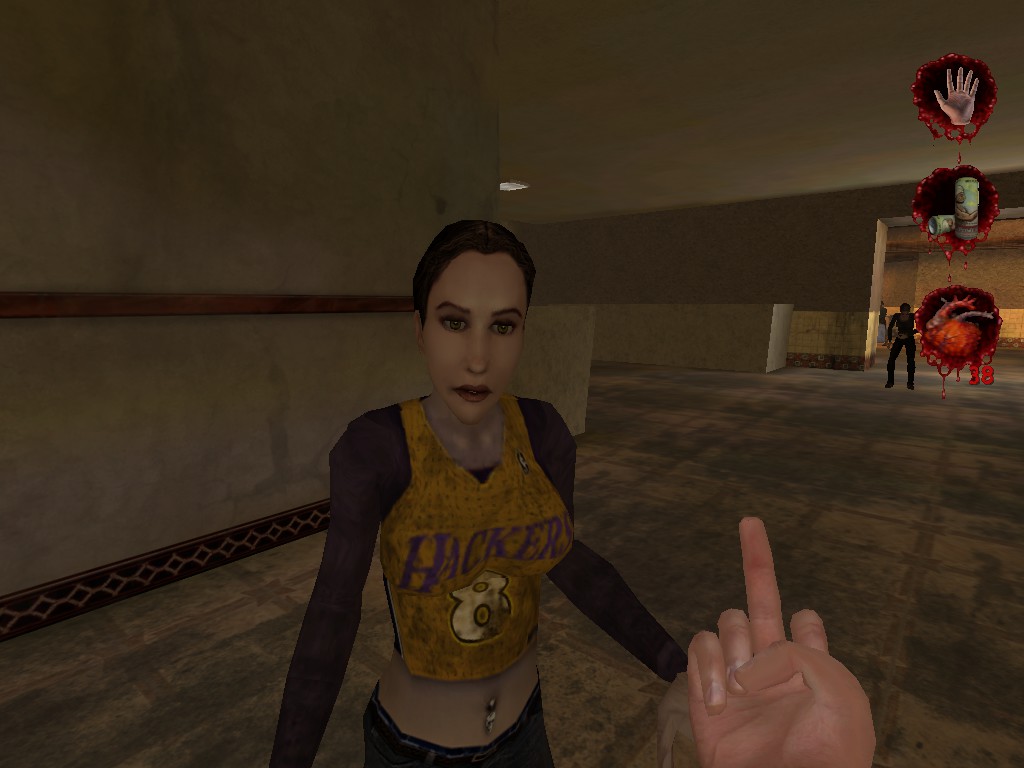 There contains more sexual themes than in the original, but sex is not something you can do in this game. Consider it a form of fan service. 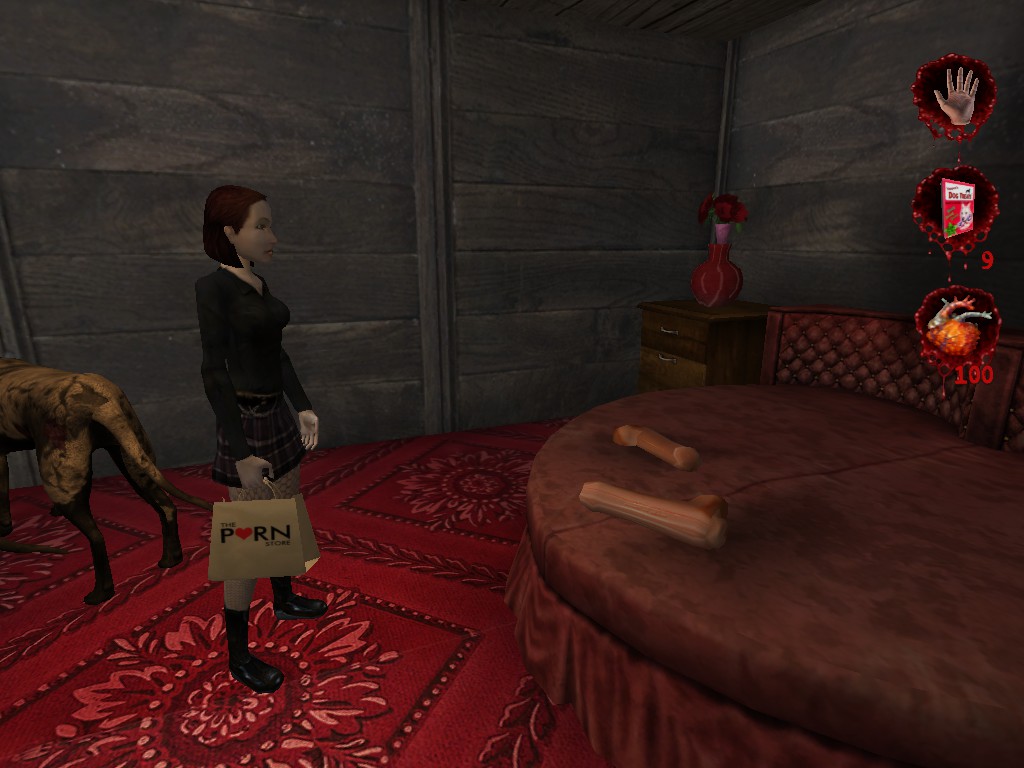 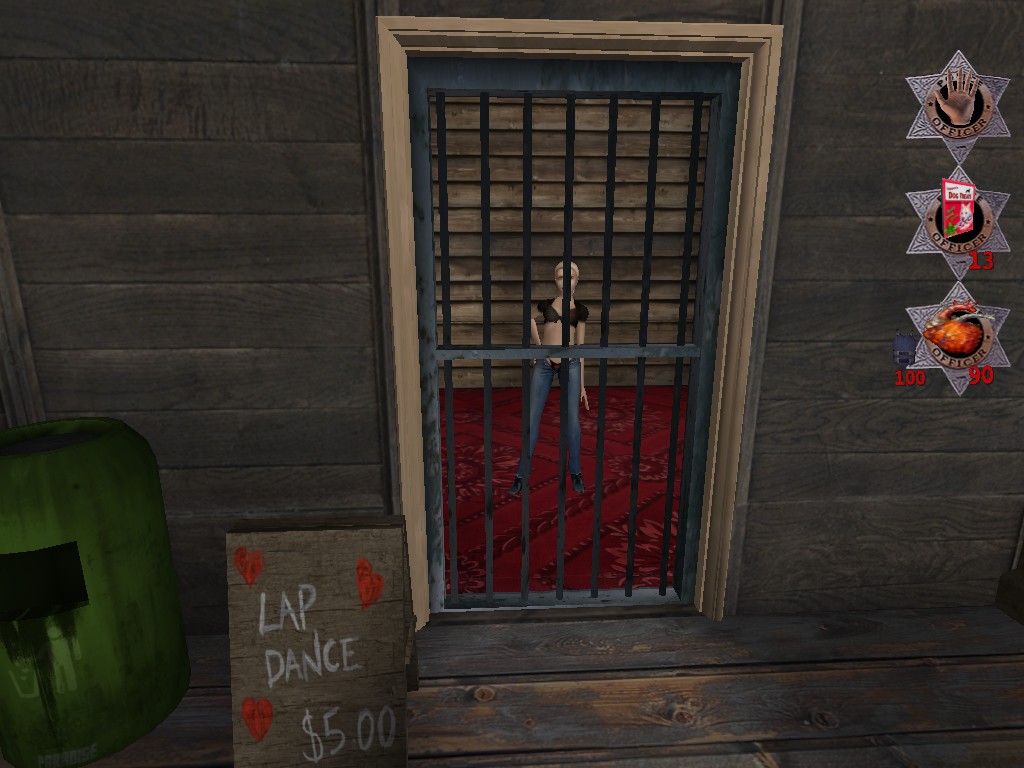 Note: I didn't manage to get a lap dance

The jokes are crude, they're offensive, and they're gross just like in the original. 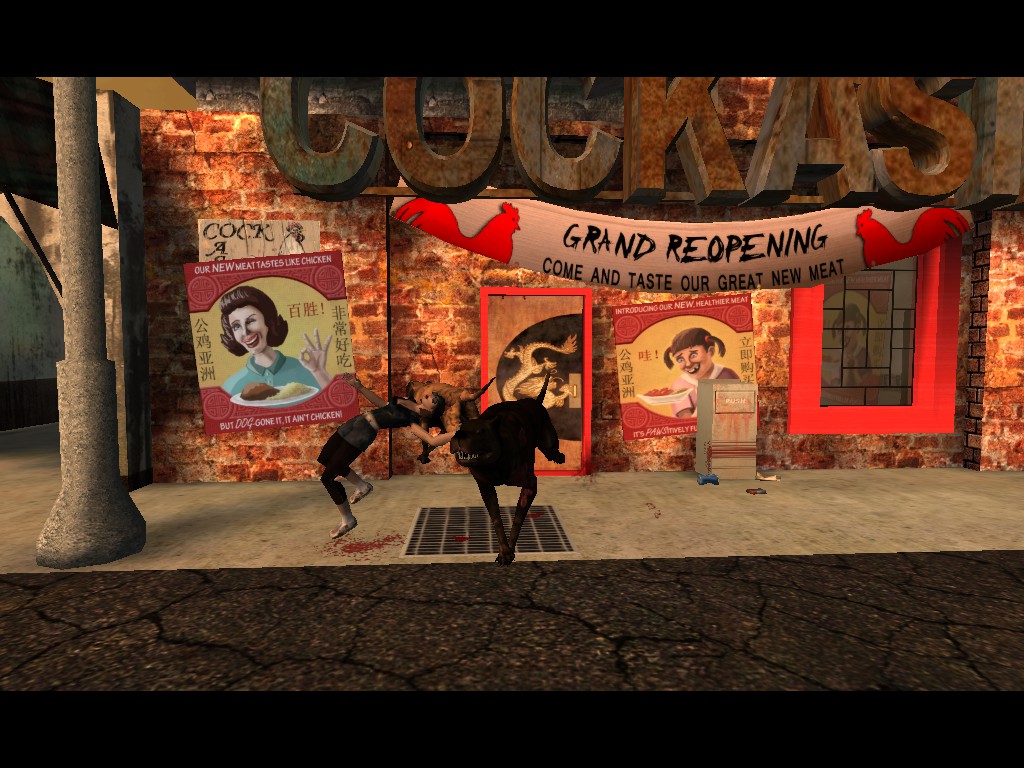 Plenty of satire in the background 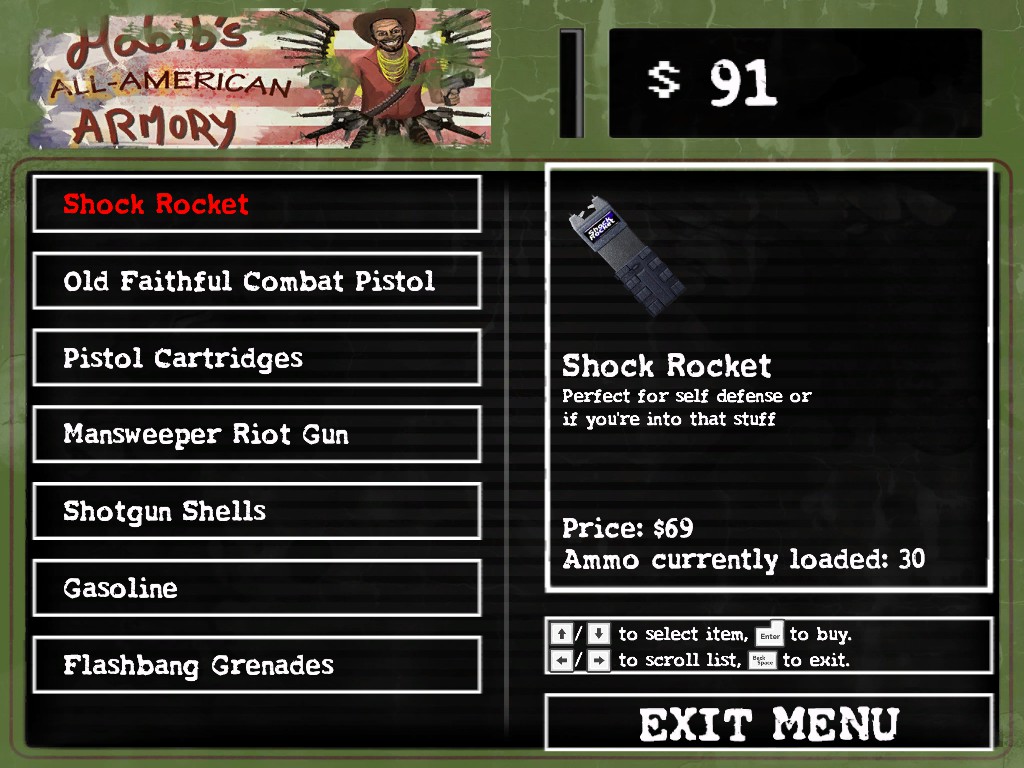 If you were a fan of Postal 2 I'd highly recommend Paradise Lost with its fresh story line and black comedy 12 years after the release of the former.

Check out my review of Postal 2, the game play is pretty much the same