You are the postal dude. You just want to run errands for your wife for one week. All you have to do is pick up some milk, return a book and pick up some rocky road ice cream. How hard could it be? 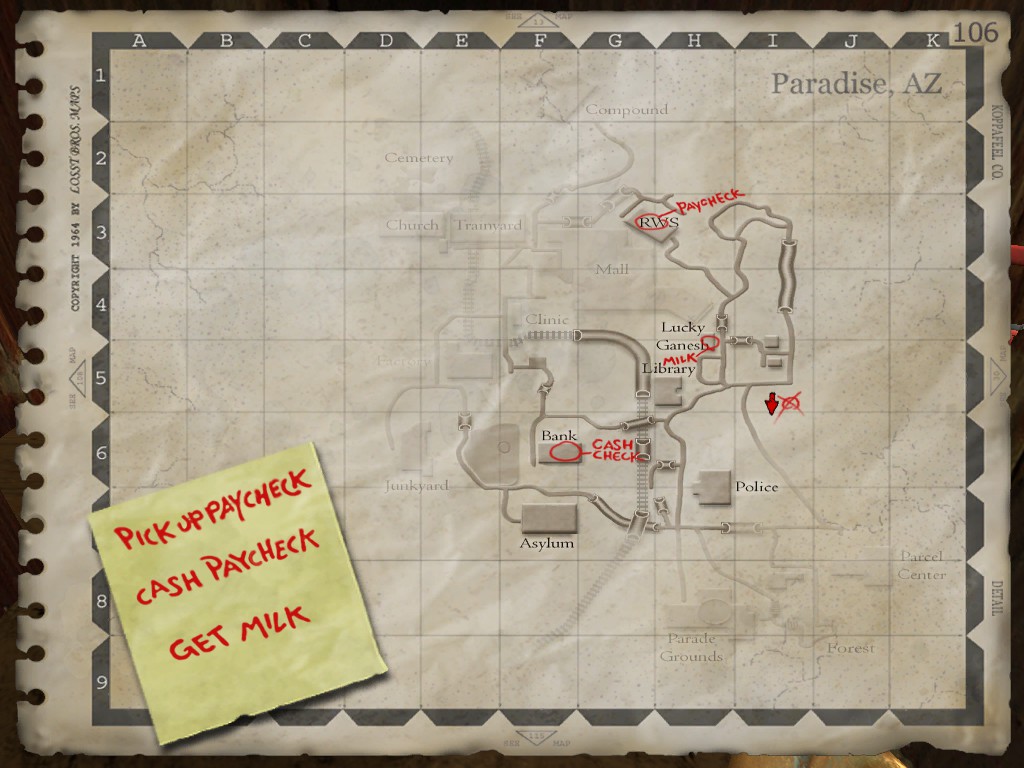 This town is no ordinary town, everyone here is both armed and extremely provocative. Ranging from fanatical protesters, terrorists, priests, civilians, police officers, ALPHABET agents, cannibalistic butchers, bank robbers, pipe dealers and Gary Coleman equipped with machine guns, pistols, batons, signs and shotgun they are not afraid to use them on you and on each other. Be wary of restricted areas. 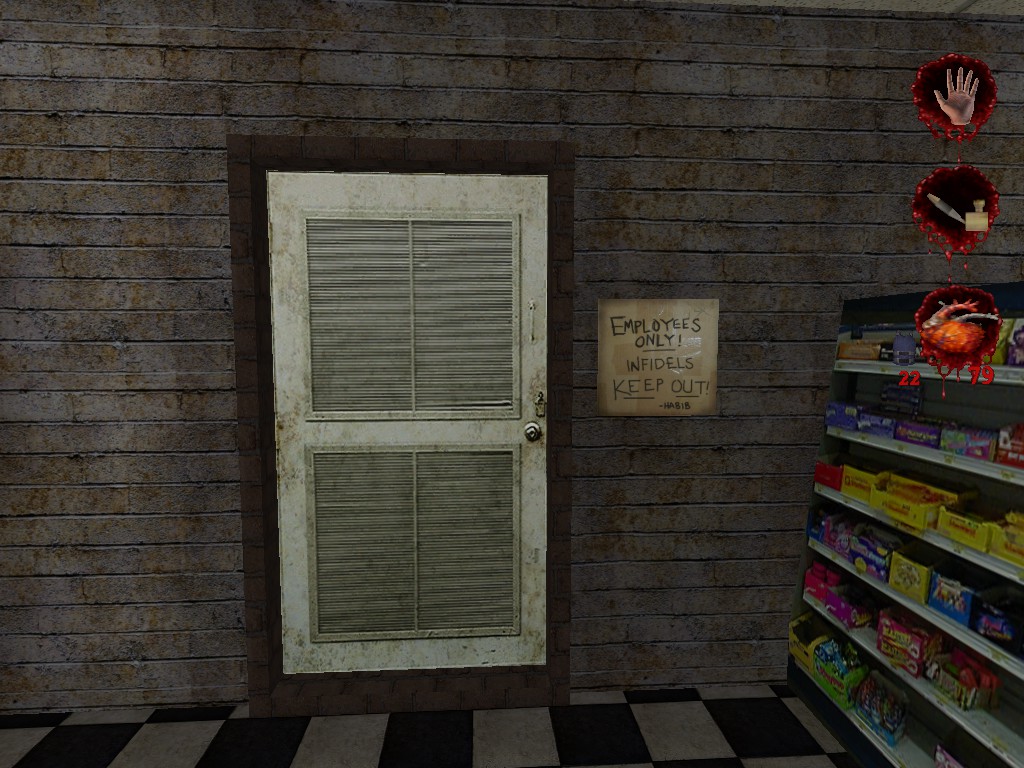 Over the course of the game you'll find and loot an arsenal weapons to help you finish the game. You'll come across knives, signs, batons, knuckle busters and tasers to bash, stab, bludgeon and electrocute people across the maps. Dogs and cats may fall prey to your depravity. 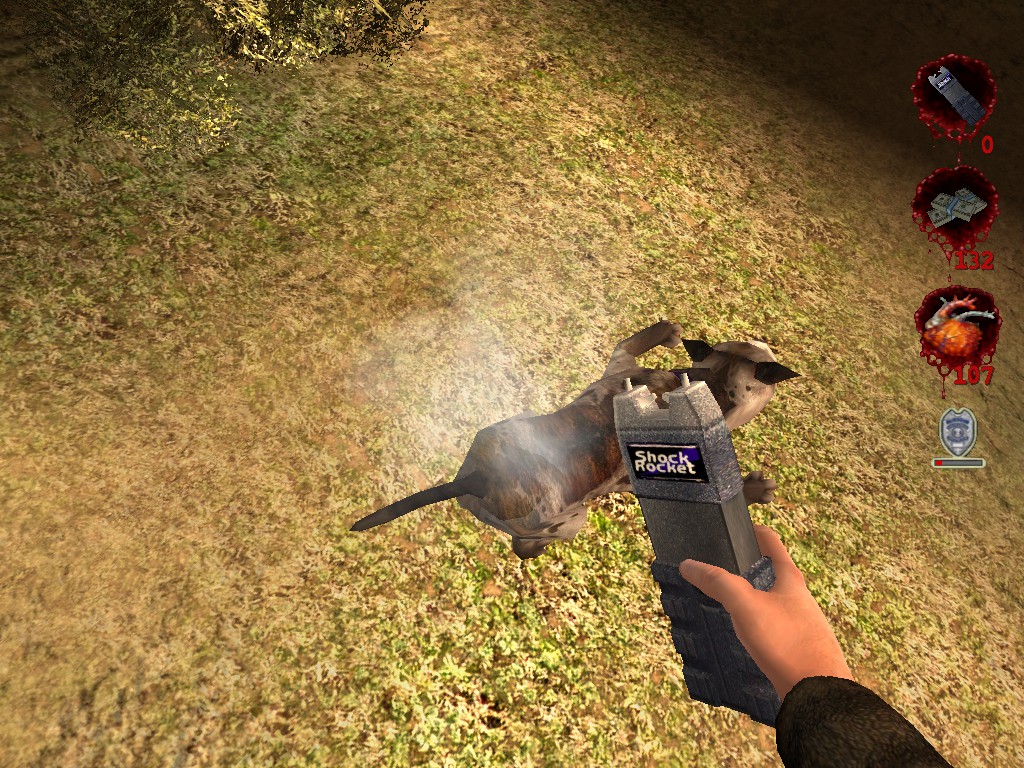 Be as silent as a cat! Defend yourself from police brutality! 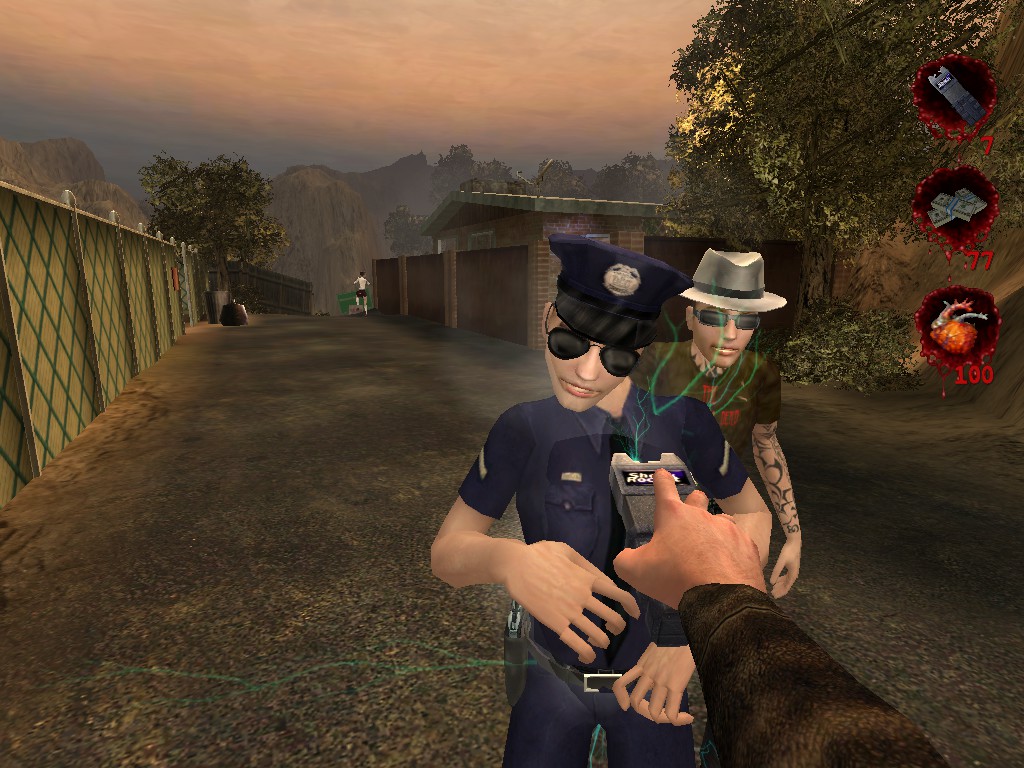 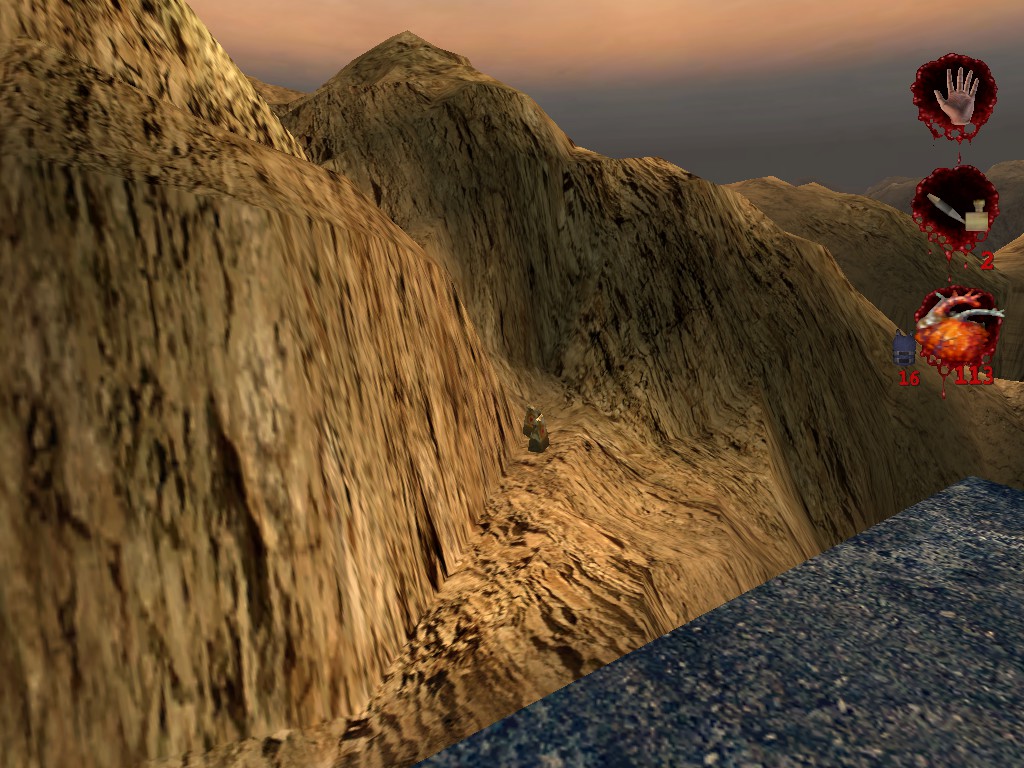 Most importantly, survive to complete your daily tasks! 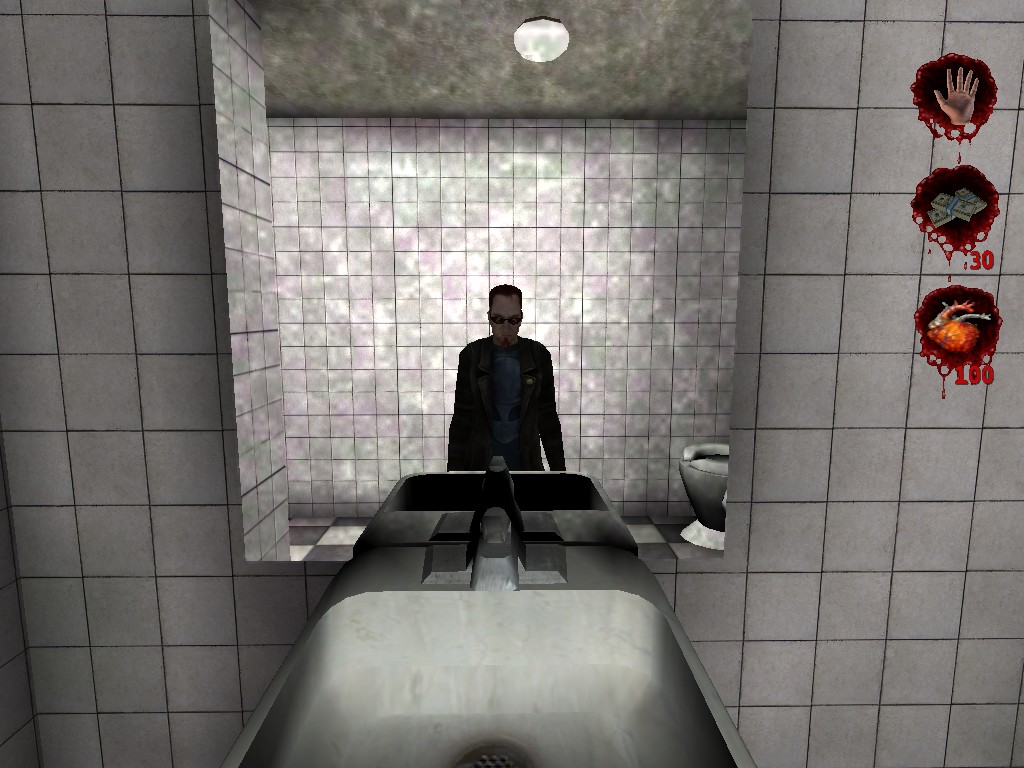 Postal 2 is a hilarious black comedy first person shooter. Playing heavily upon stereotypes and tempting the player with gratuitous violence of the player, it is not for easily offended. If you like the idea of shooting up banks, shopping centers and the streets while dressed between a hybrid of Neo from The Matrix and a school shooter this is definitely the game for you.