Yes, you read it right!

The card game "Exploding Kittens" that I have blogged previously got an expansion! I just can't help myself but to share this game with you, it really is a stress reliever from the works I had to do in the office. This is the box of the extension, another interesting and cutie cards ❤️

It was another break time when my master announced that she got the package already with Imploding Kittens! Of course, the rest of the Exploding Kittens gamers were full of excitement to know and to play the card game expansion. It was my first time to be excited about card games, too! 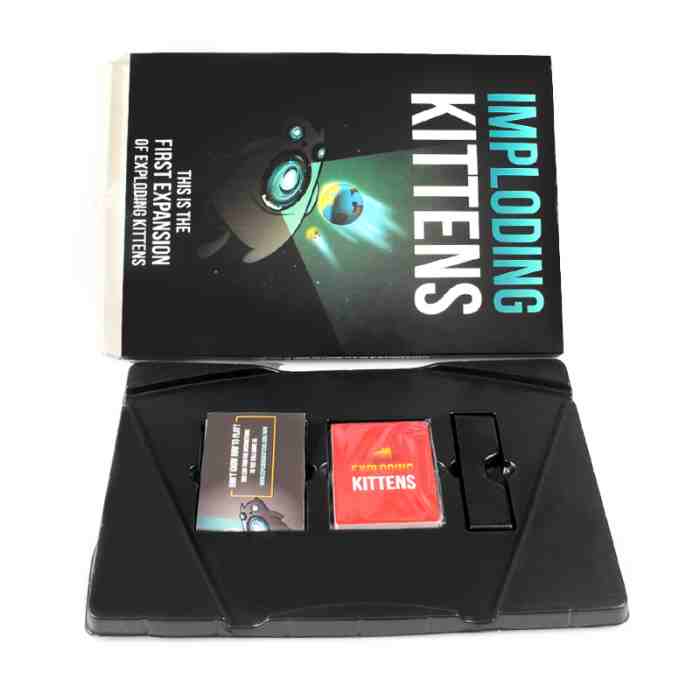 What are the additional special cards?

I have introduced the cards present in the Exploding Kittens. So, allow me to share to you the additional special cards that make this card game more challenging and interesting! This is the only one of its kind. So, when it is your turn and you get to draw this card the first time, you have to put it back in the deck of cards facing upwards.

You gotta avoid drawing this card again! This cannot be countered by any of the cards, even the Diffuse Card cannot save your life. However, you can use any of your powerful cards to prevent you from drawing it. For example, you can use the Shuffle Card if you have, to shuffle again the deck of cards and would make you avoid from drawing the Imploding Kitten Card. 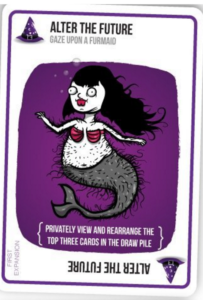 Same with See the Future Card, you can use this to take a peek of the first three cards from the deck before drawing from it. However, this time, you have the privilege to shuffle the said three cards before putting it back on the deck. This card has the same use with the Attack Card, only this time, you can get to choose who to attack among your co-players. After, the rotation will resume from whoever you pointed to be the victim. Just to note, this can be opposed by a Nope Card. 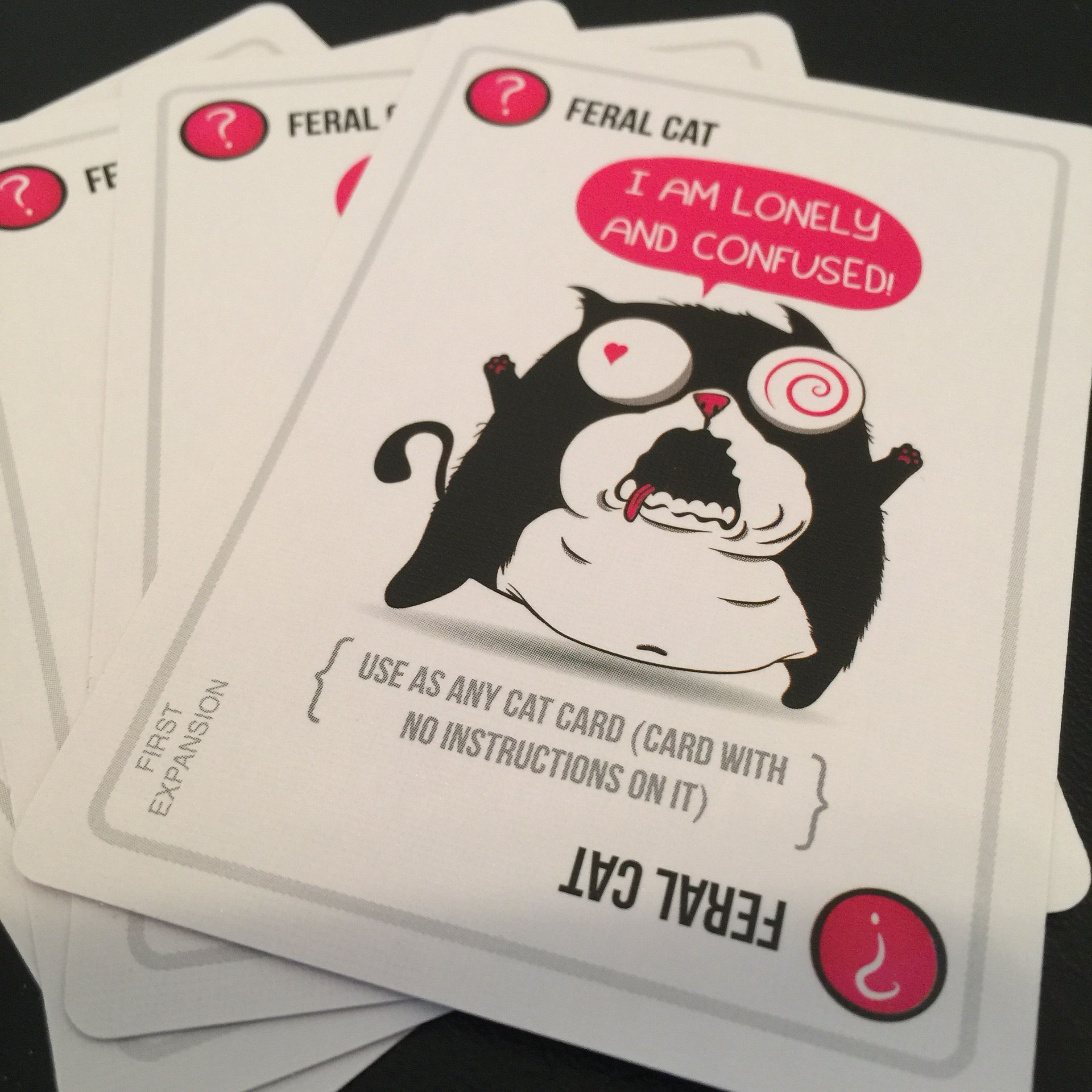 This is a unique cat card! You can use this as whatever Cat Card you want it to be grouped with in order to take advantage with the collections of other Cat cards. From the name itself, this card will enable you to reverse the rotation of drawing cards from the deck and at the same time can skip your turn.

Draw from the Bottom Card 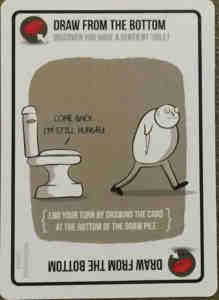 Image Source The Cone of Shame!

If ever you won't be able to track the rotation of the drawing of cards, and you ask about it. Hahah! Good luck! 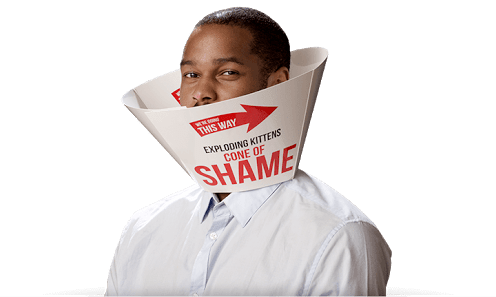 Better concentrate and keep track of how's the rotation going. 😅

Hopefully you get to play this card game and enjoy! 💥 Always avoid getting the Exploding Card and this time, avoid Imploding Card more! It looks fun! Hehe where can we buy this game?

It is fun @luiji 😂 The cards are so cute plus the mechanics. Hoping you'll try it with your workmates too! You can purchase it thru Shoppee. Thanks for dropping by 💕

Wow, there's an expansion. Looking at the cards more closely, it seems it was more meant for adults? Basing on the type of humor hehe.

Oh question do your friends have this game too? I heard it's fun to play too (so much trickery) but I've never played it yet.

Haha. Nice. You have another niche to write about :) About the age range - it's fine hehe. It looks like Cartoon Network's Adventure Time, pretty safe.

I mentioned the Resistance game because my cousin told me they had fun playing it on the office too. Plenty of scheming and lying to be had haha. Looking forward to the next game review ;p

Hahah! Soon i'll be back about my favorite niche hihi these card games interests me because my officemates are really into these! Haha they invite me and really, it's so fun to play with hahahah 😂