Having recently introduced our new Online Marketing Manager in our blog, we now turn to another new Hash Rush team member: Japanese Community Manager Yoshikazu ‘Yoshi’ Osada. Yoshi is an amazing translator, gaming enthusiast and simply a great addition to the Hash Rush team. In our discussion, we spoke about his background, his work as a translator, and how he ended up at Hash Rush. Read the interview below! 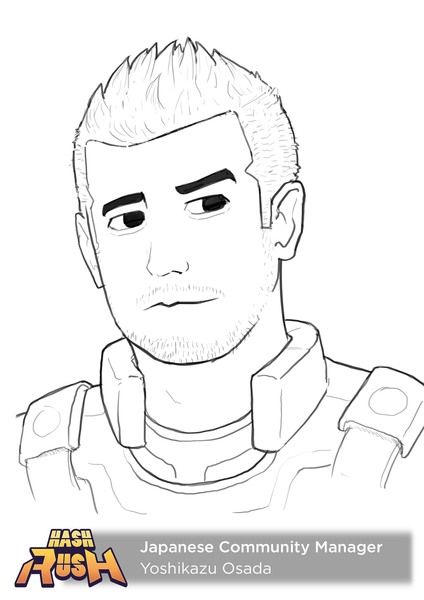 Hello Jochem! Sure, I’m just checking the Biweekly Hash Rush Update, and thinking how to deliver this news to the Japanese communities.

Sure. My name is Yoshikazu Osada, and I’m a full-time freelance localiser/translator for the blockchain, IT and gaming fields, based in Vietnam. I was born and grew up in Japan and I’ve worked in many countries, such as Singapore, Myanmar and Pakistan in IT and finance. After years of working in different companies, I became an independent worker. That was around 3 years ago.

Actually, Craig Ritchie, the Hash Rush Director of Marketing, contacted me for some translation work. We worked well together for several months until I applied for the position of Japanese Community Manager!

Sure, well my first responsibility is bridging the gap between Hash Rush and its Japanese community and users. My ideal goal and wish is for both parties to communicate easily without any hesitation or linguistic or cultural obstacles.

I think there are many differences between each community with regard to how they use SNS (social network services) such as Twitter or Discord. I would be grateful if I could play a role in linking such services and helping to integrate these into the community in a comfortable and fun way. I have several ideas on how to do that and it would be great if I have a chance to make this happen.

Hmm, I’ve just joined the team, so I do not have a daily routine yet. But I’m asking my colleague’s many things and I try to learn from them a lot. Especially since I was a complete newbie when it comes to some of the tools that Hash Rush uses in the team. But I’m talking a lot with Craig, Tenzin, Matt and others to gradually understand what they are doing and where Hash Rush is headed. Everything is so interesting — I really love the people in this team and what they do.

Yes, I did a lot of work on mobile gaming localisation. One project I did contained a lot of words which simply didn’t exist in Japanese. It made me realise how hard it can be to communicate well across cultures. I also did some work for a Unity-based mobile game project, though I just helped develop a part of the backend. Still, I love that I had the chance to work on a game development project.

Sure. I’m a bit of a newbie in this team, though I had been working with Craig for months before joining formally. When working with him, I was also working with other ICO teams. But I particularly liked this project, since it is unique and combines a game with mining, which I had never seen before. The gameplay, concept and character design fascinates me completely. So I asked Craig whether I could use some pictures for promotion among friends, though I never imagined at that moment that I would join the team! I just wanted to spread the word about this project to as many people as possible.

When I became a freelancer, I didn’t have the chance to play games simply due to my work. But now that I joined Hash Rush, I’m planning to buy a new gaming PC. So I’m really excited to play several games again, such as Skyrim, H1Z1 (Just Survive) and Reign of Kings. Ah, Nic and Dendy are so awesome! Then let me share a bit about Vietnam, because I’m living here. Vietnam is famous for its food (such as Pho), great sceneries and beautiful people. If you have not visited Vietnam yet, you should definitely do so. Everyone is very kind and you can easily make new friends! 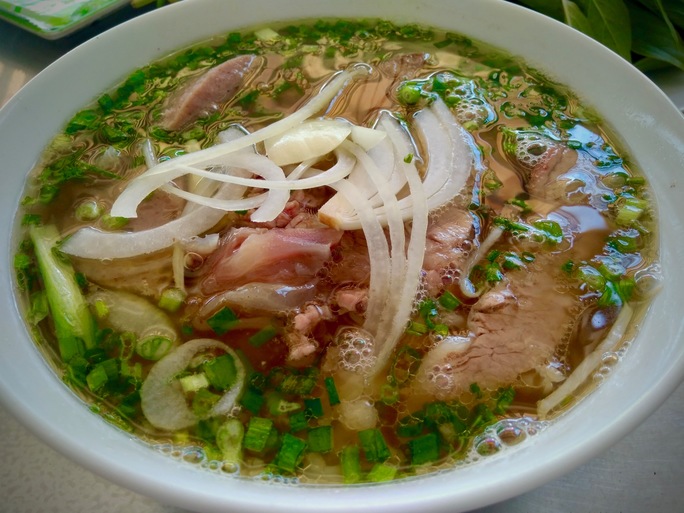 Over the past few weeks, we recruited a number of different people to the Hash Rush team along with Yoshi and Matt, from an office administrator to a blockchain programmer, who have started working in our offices in Riga, Latvia. In the next few weeks we’ll do an interview with each of them, so stay tuned!

For the latest Hash Rush news, go to our website, follow our blog, join our newsletter or talk to us on Discord!

You got a 5.06% upvote from @upmewhale courtesy of @hashrushgame! Earn 90% daily earning payout by delegating SP to @upmewhale.

Nice read and the game looks good to play.