Just finished some levels of our indie-game: 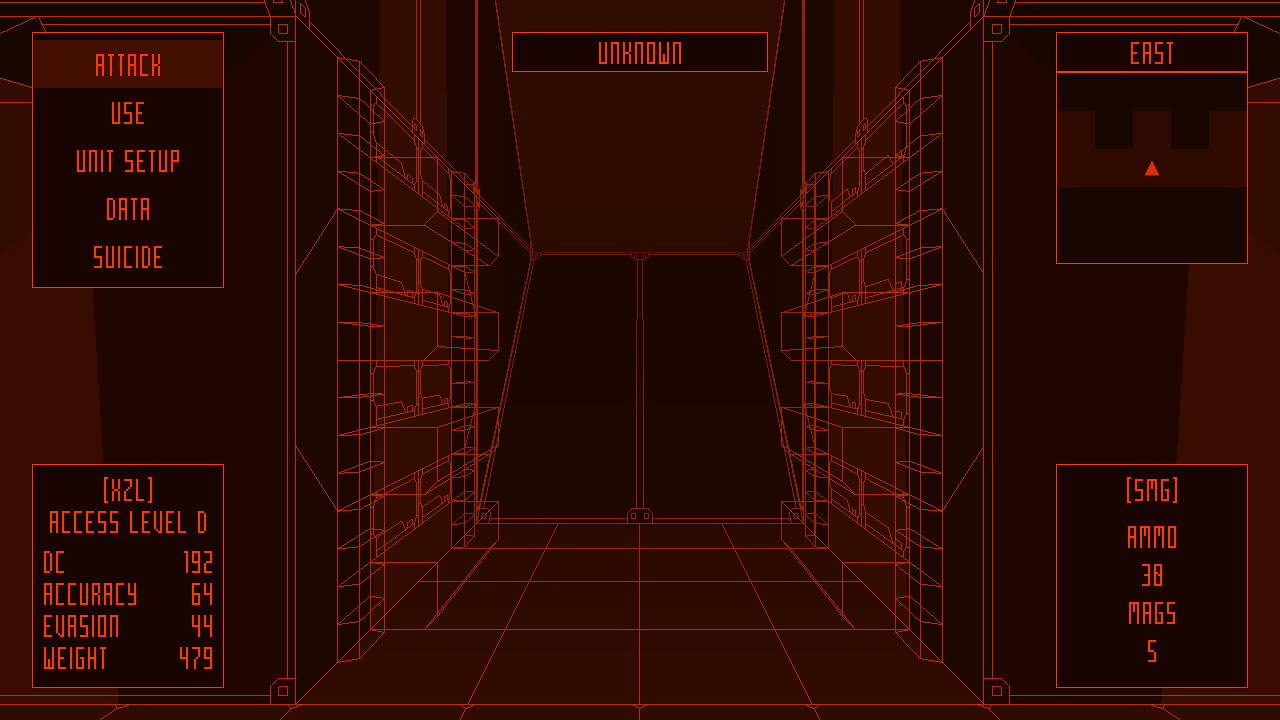 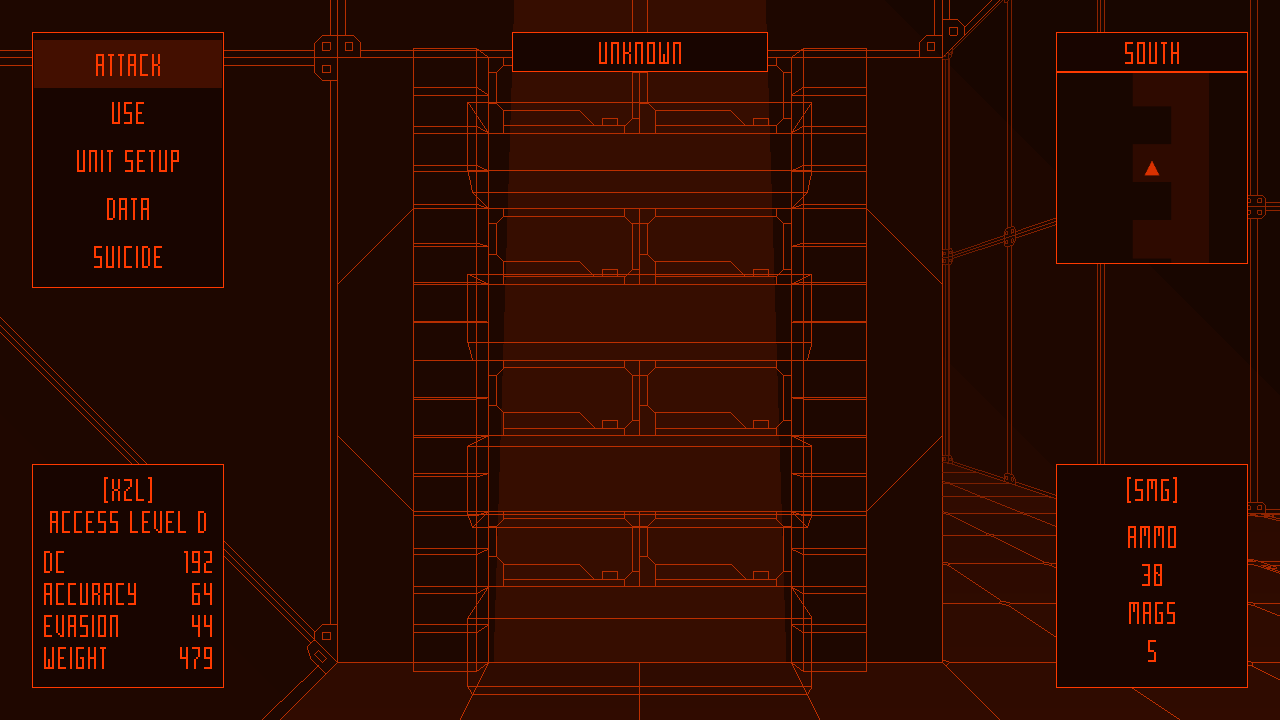 Looks interesting.
Maybe some more contrast for the text elements would make it easier to read (but might just be me)
In regard to your previous post on content. There are lots of developers and newbie devs on steemit. Maybe go in to some detail. Like what platform/Languages are you using to create it? What steps are you taking. What's been challenging etc.

Best of luck with it.

The current contrast is the result of careful tweaking and testing — the higher contrast from the earlier iterations hurt the eyes, while lower contrast made the text appear too muddy.

That's a lot of wonderful ideas to write about, so I will be more than happy to share the knowledge.
But I will have to write a lot about those things, so I would do it in new articles.

Some information beforehand - our team consists of 2 people, the game is in development for over 2 years of spare time, and we plan to release it in early June. We are using Unity and developing it for Windows.
There will be Linux and Mac ports, but after the Win version. No plans for mobile platforms for now.

Thank you for your questions, and have a nice day!

Of course! I just didn't want to do it without any demand.
If you interested, here you can grab the free demo: https://surt-r.itch.io/das-geisterschiff
And if you want to stay tuned for updates, that's our twitter: https://twitter.com/surt_r/

Also, thank you for your opinion! Now I surely want to write few more articles on steemit because of such nice feedback.

The gameplay is not going to be everyone's cup of tea and we're fine with it. As for the visual cues — we've already done several iterations to make the Tunnels level easier to navigate. Simplifying the level design or adding even more hints would conflict with the intended purpose of this part of the game.
FYI this is not the 'very early stage' too — the demo levels are located roughly halfway through the first chapter.

i thought i was playing the very first level and was kinda overwhelmed. but like i said this is really good. can't wait to see more posts 😃

Congratulations @greedwalker! You have completed some achievement on Steemit and have been rewarded with new badge(s) :

Thank you! I enjoyed your comment as well.
Of course, if it will be interesting to people I would like to move our devlog here!

The comment from @exxodus has been identified as being copy/pasted comment spam intended to trick their targets into upvoting them. Please, refrain from doing so. They have been reported to @steemcleaners and we are giving users a heads-up.
We have identified 2334 comments identifed as having a 75% similarity. If there were rewards on the spam, I have used up to a full weight downvote to neutralize them! Please, feel free to contact @anthonyadavisii if you have any questions about this process.