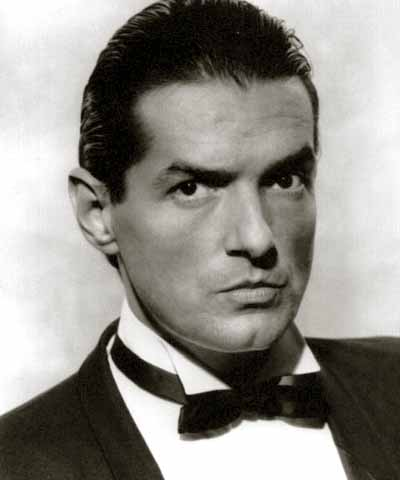 Less than 1% of Steemit users will understand the magnitude of this unsolved mystery, but it is important to bring this investigation to the blockchain.

I have had my men work on this conspiracy for a number of years now, and I am here to present what I know.

For years, it has been obvious to those of us who are not sheep who believe everything the mainstream media tells us that prior to becoming a professional wrestler, Paul "Triple H" Levesque made a name and a career for himself as the Austrian pop sensation Falco. The mainstream media refuses to cover this story, but it's the truth. Pictured above is Mr. "Levesque" as he is today. Yes, age and a multitude of cosmetic surgeries have made it easier for Falco to cover his true identity, but prior to the CIA altering his appearance through secret surgeries, this is what Falco looked like immediately after assuming the identity of professional wrestler "Paul Levesque": 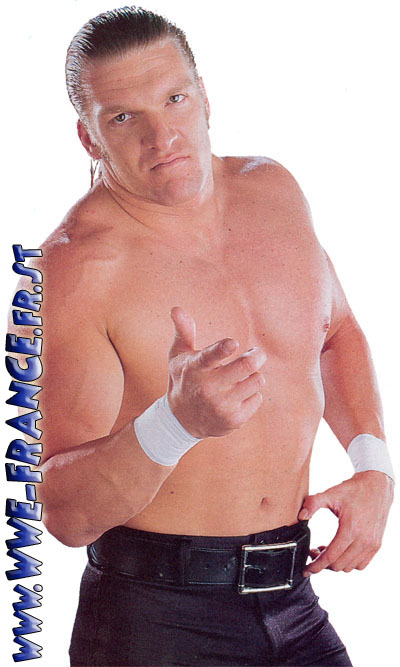 I, then, bring you the smoking gun in this entire charade:

Take a close look, and you will see, without a shadow of a doubt, that the man singing in the video and the wrestler pictured above are one and the same. For the majority of the video, he is wearing sunglasses - no doubt preparing himself for the identity change - but a production oversight allows us to see his true face at certain parts. The CIA is not perfect, people, and these are the things people like us need to pay attention to. And believe me, the CIA has attempted for decades to get that video off the internet!

So, now that I have proven that Falco and professional wrestler Triple H are, in fact, one and the same, the true nature of the conspiracy takes center stage.

Why would Falco not only leave the glitz and glamour of the pop music scene, but fake his death, and then enter the unforgiving grind of professional wrestling?

Falco enjoyed success, but the fake death and the new identity, as well as all the plastic surgeries, were an expensive undertaking, so it's safe to say he had help.

This is where I feel WWE Chairman Vince McMahon becomes involved.

As we all know, Vince has bottomless pockets, so if anyone could financially make something like this happen, it would be Vince.

This would explain "Paul Levesque's" undying loyalty to Vince's company WWE; the stipulation for Vince helping Falco faking his death an assuming a new identity was that Falco, now "Paul Levesque", would have to dedicate his entire life to the WWE. This all makes sense; Levesque is one of the most loyal employees of the WWE.

There are numerous questions here, however.

What was the reason for Falco faking his death and assuming a new identity? Some form of witness protection?

Or perhaps something much worse?

What if Falco got away with a terrible crime and is now enjoying life as "Paul Levesque", professional wrestler? And the mainstream media remains quiet.

In 2001, Paul Levesque, working under yet another alias "Triple H", suffered an injury and took time off.

The official story was that he tore his quadricep during a wrestling match, but those of us that are not sheep know that the real reason was further plastic surgeries, since the fake character Paul Levesque was actually a good ten years younger than Falco was, so something needed to be done to hide Levesque's true identity, and make him look ten years younger. Many wrestling fans noted in 2002, as Triple H returned to action, that he was noticeably bigger and slower than he was prior to the injury.

This is, of course, due to the fact that the Levesque that returned from injury was, in fact, a cyborg, baring little to no resemblance to his former identity as Falco.

One can't help but wonder if Falco himself is even aware of this.

Or have the CIA and other top secret government agencies wiped out his memory altogether. Due to Falco now being a cyborg, it's worth asking if this "Triple H" is the test model in an upcoming line of super weapons, and this entire 20 year conspiracy has been to test out this model.

The men I sent to investigate on this matter don't have all the details, but there is reason to believe that this weapon - what the CIA calls "Falco Model 1.0" - becomes fully active in 2022, and can potentially lead to the complete destruction of mankind.

The "Falco Experiment" may also be responsible for chemtrails.

I promise I will investigate further. We need to stay woke, people.

lol :D
investigations are to be made by Der Kommissar! ;)

A sheep no more!

EVERYTHING we know is a LIE. Very likely you are on the right path. I am not familiar with the singer, but the WW "33" sideways is FREE MASON CLUB. You 100% know that I imagine, https://www.google.com/search?q=vince+mcmahon+freemason&source=lnms&tbm=isch&sa=X&ved=0ahUKEwiLwqWF2ZvYAhUa24MKHet0CsYQ_AUICygC&biw=1517&bih=707#imgrc=LnSixBzu33JOLM:

Anyway, I am going to do some COOL shit soon so I hope we stay in touch, intersted in seeing where your findings lead. oh and Earth IS Flat!!!!!!!!!!PEACE.

Yes, for sure. I thought it was very interesting a couple weeks ago when Alex Jones talked about being out to dinner w a half dozen or so WWFers....

These are exactly the types of investigations I'm getting caught up in.
Hopefully "Falco Model 1.0" will be covered in the next set of Leaks
and we can better warn all of humanity of this threat. This is exactly why I decided to risk my life and bring this information to light! If I mysteriously disappear now, you know why!

Omg, this explains so much.

What if Falco got away with a terrible crime and is now enjoying life as "Paul Levesque", professional wrestler?

lyrics from the song "Jeanny":

Jeanny, life is not what it seems

poor Jeanny had to find out the hard way.

Thank god for the censorship resistant blockchain or this would've been deleted from the internetz in minutez!

Will you become a wrestler once mainstream media decides to end you for this article?

Stay woke! Do not believe the CIA lies. Thanks to the blockchain, this post will remain on the internet forever. Take that, CIA!

good information brother ... regard from aceh

I never heard about this.
It all happened at a time while I was living up in the mountains without any radio or tell-a-vision.

But, with this evidence given, it is quite plain to see why Falco stopped producing hit records.

Indeed! The truth is right there, staring straight at us. The only question is, do we dare to look?

Rock Me, Rock Me Amadeus!

I'm happy to include this post in the CTR Crossword Puzzle No.-13. This post will be linked in all related CTR Crossword posts. All participants for this puzzle will land on this post to find their answers to it.

Thank you for creating awesome content which is just perfect for our participants!

P.S.:
Hey, all readers of this post! If you want to participate in this contest, you’ve got a slight edge over others as you have already read this post. All of you are welcome to participate and have fun. Check the posts containing hints for the Crossword Puzzle here. 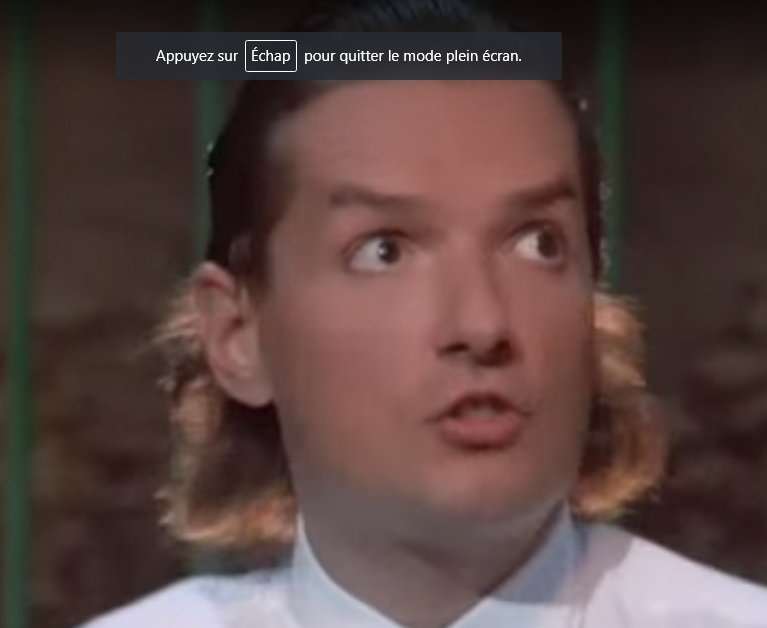 I thank you very much for sharing this information. I assure you that you will not disappear. At least the world has known what is going on. I follow and upvote you. Do same for me pls.

Reality is way crazier than anyone can ever imagine! DARPA has been working on the cyborg army for 50 years. Thanks for the dot connecting! This post got me following you!
http://www.mirror.co.uk/news/technology-science/technology/robot-army-future---killer-5053344

OMG that is some crazy shit! I loved Falco and his music I was growing up in Berlin at the time he had success and there were some wild partys going on. Lot's of snow in summer ;)
I will have to dig a bid deeper into that but they both look for sure very similar.
Thanks for sharing this with us and it's great to have these info on the Steem blockchain where it will stay for ever ;)