You must THINK before you SPEAK! {Day 159: 5 Minute Freewrite}

Justin was scared to death as he entered his front door after school. The letter from his teacher felt heavy in his backpack, like he was carrying a ton of bricks rather than a thin piece of paper. He softly closed the door behind, as if being quiet wouldn’t alert his mom of his entrance.

“Justin, is that you?” his mother called from the kitchen. 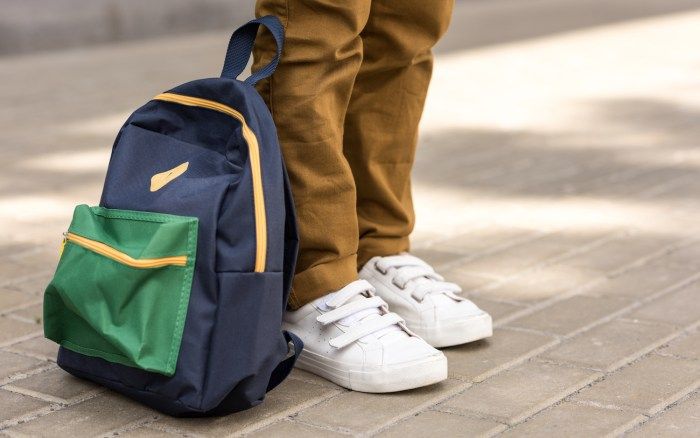 Dread make his stomach sink to his feet. She knew he was home, there was no escaping his pending punishment now.

“Come in here and let me see your backpack,” his mother said, quickly peering out the kitchen door at him before returning to the sink.

Justin slowly made his way to the kitchen, his feet dragging like two sloths wondering across a tree branch. He placed his red backpack on the counter as he did every day so his mom could check for any homework, permission slips, or report cards.

His mother dried her hands on the frazzled kitchen towel, then unzipped his backpack. As she removed the papers from his bag, Justin began to sweat. He knew what he did was wrong, and it would only be a minute or two before his mom acknowledged his terrible behavior. His mom shuffled through the pages before landing on THE LETTER. She read it silently, and Justin could see the anger spreading across her face as she consumed the letter’s words.

“What is this?” his mother demanded, shaking the letter at him. Of course, she knew what it was, but this was just the way moms start to tear into their kids. Justin relayed the events of his day, including how his friend, Chase, had begun to tease the new child in class named Robby because of his torn shirt and jeans that stopped an inch above is ankles. Rather than staying quiet or defending him, Justin joined Chase in the teasing.

“Go to your room, now!” his mom exclaimed. Without a snack or even doing his homework, Justin scurried out of the kitchen, up the stairs, and behind the safety of his bedroom door.

Later that evening, his mom entered his room with his dinner.

“I have thought long and hard about what to do about this, Justin. I am not at all happy that you would tease someone for the clothes he wore. Your words have an impact on others and you must learn to THINK before you SPEAK.”

His mom went on to tell him that he was to apologize to Robby for the teasing and invite him over for video games over the weekend. Turns out, Justin’s mother knew Robby’s mom, as she had met her at a local thrift store earlier that week. The two women got to talking, and Justin’s mom had invited Robby’s over for coffee on Saturday. “And on Sunday, you and I are volunteering at the soup kitchen over on Barnwick Avenue,” his mom explained. “You don’t get through life making fun of others, but instead helping those in need.”

Justin was grateful for his mom for not grounding him until he was 30. He learned a valuable lesson that day though….that you have to THINK before you SPEAK to keep others from being hurt by your words.

I love the message you got through with the prompt! I wish more mom's responded as wisely to their kids when they bully. Sensitivity begins at home. Your writing is descriptive and i love this piece:

Justin slowly made his way to the kitchen, his feet dragging like two sloths wondering across a tree branch

Nice one. It’s certainly a valuable thing to teach kids to think rather than what to think.
It’s your prompt prompt deliverer here with your Wednesday challenge:https://steemit.com/freewrite/@mariannewest/day-160-5-minute-freewrite-wednesday-prompt-tiger

This was great, and I agree with @wandrnrose7 So much starts at home, parents are the biggest influence on their kids, and should always remember that, and try to show them how to be a good person, while allowing them to develop their own little personality aswell... It is a challenge when they go to school, as there are lots of external influences, but if we provide them with a good template, they will find their way..

I followed you. Will you and follow back and upvote this please? https://steemit.com/entertainment/@a-0-0/fatima-2-trailer-video