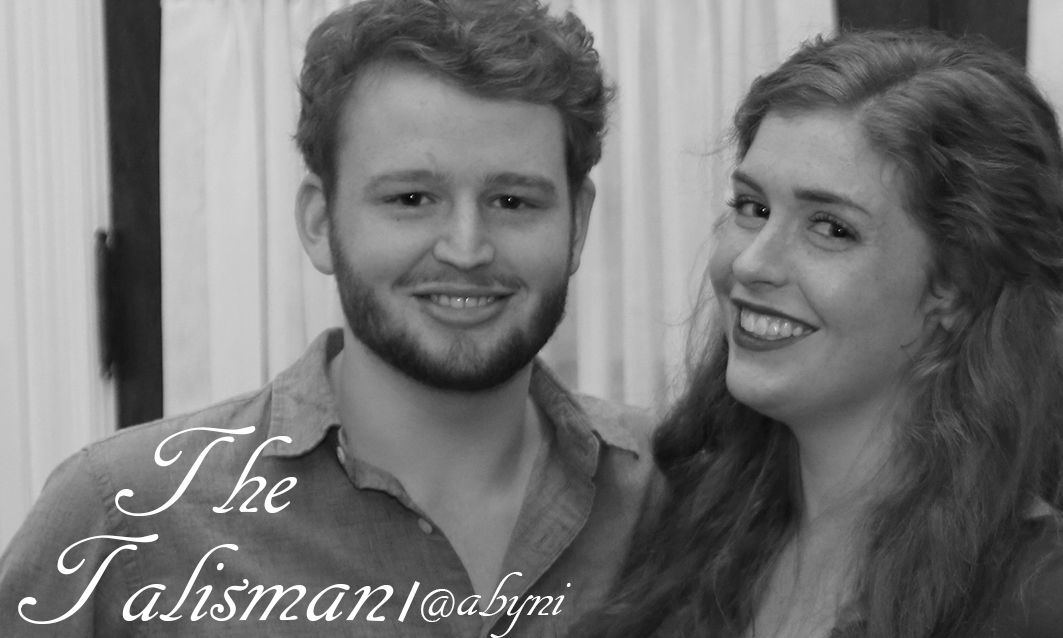 My brother was doing that thing he did. That thing with the rag in the sink. Fuck if I know what he was doing. I can’t fix shit. The sink had started making this weird buzzing noise that sounded like a hoard of bees getting ground up by my garbage disposal. So naturally I hit it with a stick and called my brother. Now, here we are with him doing something with a rag to the garbage disposal. I watched him curiously, having nothing better to do as he pulled things out of the garbage disposal. A metal spoon, a shard of glass, and I swear at one point he pulled out an entire screw driver, who knows how that got there, I don’t own any tools. But out it came from the sink.

I can’t imagine what I would do without my brother. He keeps me afloat. And not just fixing my sink, but keeping my entire house from falling apart, letting me crash at his place if I’m too drunk to get home by myself. He even beat the shit out of some guy that wouldn’t leave me alone. Brothers are great. And very needed in my case, apparently, how the fuck did a whole pineapple get in there? Like really, how did I manage that? When was the last time I even had pineapple?

That’s when my uncle came in. The asshole. I can’t count the amount of times my brother and I were left bloodied and bruised on the floor at the hands of this guy after our parents died. Only uncle Bill thought that was funny. But still, he never got arrested, we could never even get a restraining order against him, even after we both ended up in the hospital, Uncle Bill had just told them we had been in a car accident and slipped them some money. We got checked out and never looked back.

Now, here he was, standing in my kitchen, looking smug. My brother hadn’t even noticed his presence yet, so I stepped closer to him and tugged on his arm. His head jerked up at the all too familiar feeling that pulled fear deep from his gut, signaling their uncle was there. He stood and turned to the doorway, casually stepping between his uncle and his sister and clutching the knife he had grabbed off the counter to defend them both.

“What do you think you’re doing here? How did you get in?” My brother asked, knowing he had locked the door when he came in out of habit. “Oh, don’t worry little Noah, I’m not going to hurt you… too bad.” Their uncle sneered. Suddenly the sink started that weird buzzing again that had started all of this.

Then, the buzzing of the lies grew louder. The buzzing emanating from the sink grew louder and louder as the sink started to shake until a swarm of bees and wasps burst out of the drain, swarming around my brother and I but not touching us. I tense and prepare for stings that never come, jumping as my brother shouts and thrusts his hand forward, seemingly commanding the bugs forward as they swarm and attack my uncle, stinging and stinging until he’s a gasping body on the floor, more welts than skin.

I stare in shock and glance at my brother, seeing a talisman in his hand that he’s clutching hard and frown as he directs the bugs back down the drain. I take a few steps back from them both, staring at his hands, flinching when he turns to me quickly. “Naiomi… this isn’t what it looks like… you don’t need to be afraid anymore…” he says and takes a step forward, causing me to take a step back into the wall. He frowns, looking hurt and lowering his raised hand in defeat, dropping the talisman back into his pocket. “Look… I just wanted to protect you. That’s all I ever wanted… you have to believe that…” he says before leaving, heaving my uncles body up to take with him. I was NOT expecting that ending at all! Holy beans. What a great way to get rid of the uncle... I mean who is going to suspect foul play if he was killed by bees?

Congratulations @abyni! You have completed some achievement on Steemit and have been rewarded with new badge(s) :

Congratulations on the curie vote! The first two sections are totally gripping, and then the way you flipped everything on its head with that ending - brilliant! Is the brother secretly Indiana Jones, haha? Well done, a great write.

Such a great story! Well done!
Here's the new prompt to craft a story:
https://steemit.com/freewrite/@mariannewest/day-200-5-minute-freewrite-monday-prompt-party
Also, please take a look at this and join us: 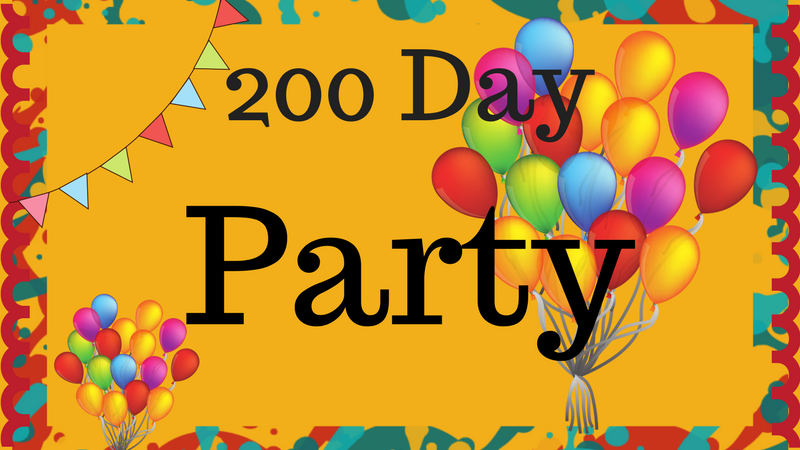