2nd steepshot: No freedom Without rules How do you define your own freedom and is there any freedom if you never experienced the feeling of a corset before? Knowing what it is worth fighting for?

Created with Steepshot
View in the web app

Is that somewhere in Vienna ? It looks cool.

Thanks for asking, those kind of questions you will never get on facebook!

In 20 years thats what kids will say when people mention Facebook. Haha!

Nice shot Anthony, we would not have found each other otherwise :D

Just saw this! Yes, shrinking the planet, one comment at a time! 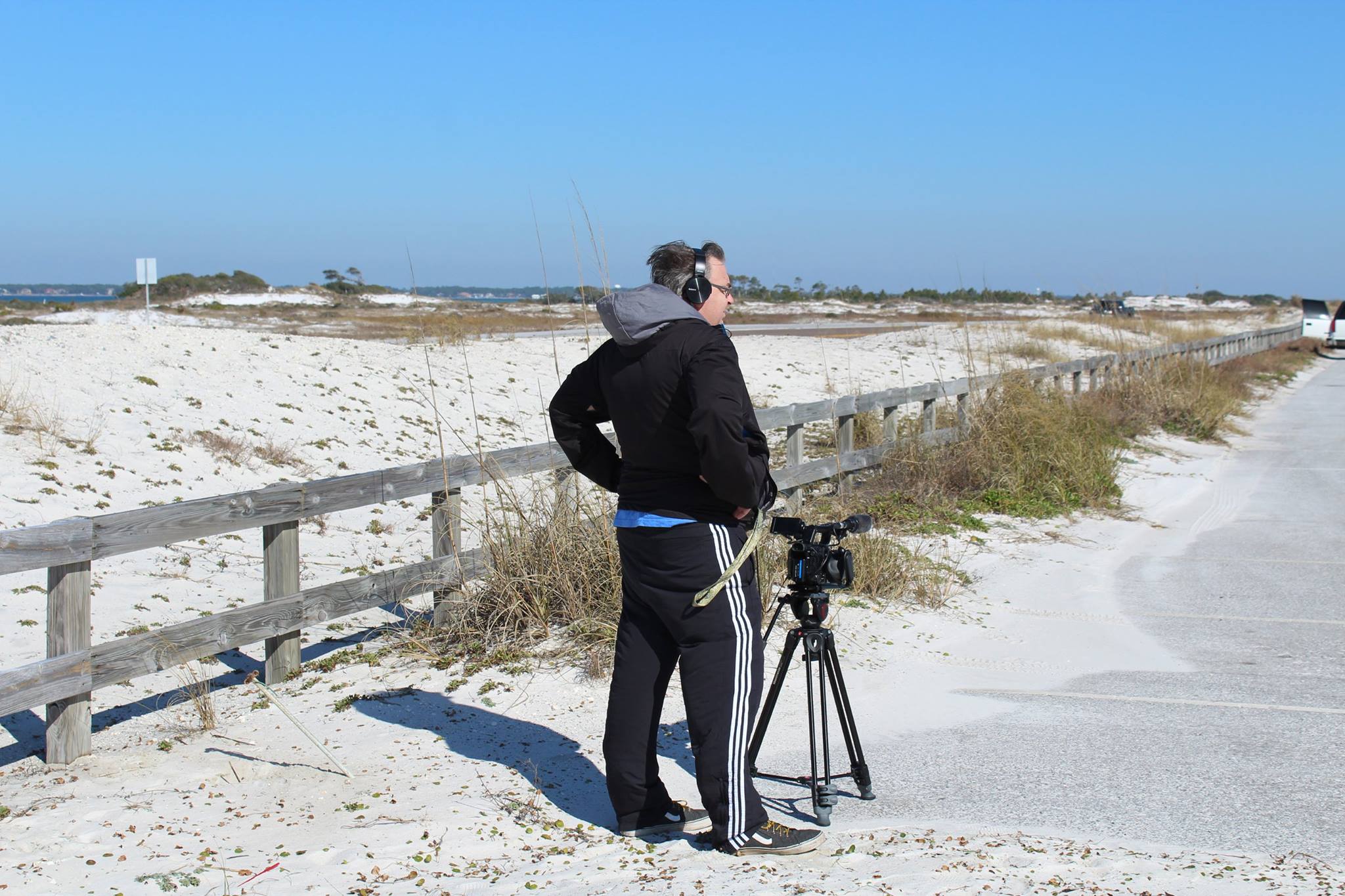 I've felt a corset between my hands when I dated a women who was really into cosplay and steam punk.

Steam punks! How are they not represented on Steemit? What the hell?

Anyway, thank you for allowing me to ponder the meaning of freedom. I would say that pure freedom for me would be to be able to create my own productions of narrative sci-fi/comedy series with no filter in terms of ever having to worry about what a programming executive thinks.

True independent media and films funded purely through Steem sounds like freedom to me. Selling said productions to a streaming giant would be fun. And freedom to tell them to toss off if they try to make changes based on some kind of agenda would be great.

Thats one thing I find disturbing with Hollywood. There seems to be a lot of hard left agenda driven narratives in movies today. And it's even spilling over into Netflix in a rather overt way. How about just good stories? Have you ever watched The Twilight Zone and thought there was an agenda? No! Because Rod Serling, (the best TV writer ever), was concerned with bringing great narratives to the screen. End of story.

That and kayaking in the pure water of some of the Florida cold springs and checking out some big fat manatees. They have no natural predators. Too big for alligators to eat even as babies. And well, their lazy way of getting around is very relaxing and kind of spiritual. Nothing against alligators. Just do not ever kayak at night and well...never try to kiss one.

And the freedom to simply exist without having to bow to a fiat currency based system I think is 100% freedom. Be very fun to be one of those people that a lot of mainstream earners look at puzzled about how I earn an income.

And paying people for their time on social media/blogging/vlogging is the way to go in terms of freedom.

Thank you for your insights, but I have to disagree, when it comes to Netflix, because there are narratives that are realized quite well and appealing in a way many others are not able to tell, e.g. how humankind wants to deal with distopia when it never has seen one. My last favorite movie was

Thank you for participating in #streetphotography, the weekly selection will be released on Saturday.

You have earned 5.30 XP for sharing your photo!

The @OriginalWorks bot has determined this post by @sciencevienna to be original material and upvoted it!


Please note that this is a BETA version. Feel free to leave a reply if you feel this is an error to help improve accuracy.
$0.00
Reply
[-]
resteemable (50) 2 years ago