Hello Steemians.
For this publication was translated article of Evgeny Basov published in LiveJournal 2015. Perhaps the most famous Chukchi delicacy is the mantak. The delicacy of mantac is primarily for the population of Chukotka. At visitors mantak causes fastidiousness, rather than desire it to try.

You can not buy mantac. They can treat them. In accordance with the international convention for the production of whales, in our country hunting for sea giants is allowed only for the Chukchi and Eskimos for personal consumption. The extraction of whales is carried out by mammals on the eastern coast of Chukotka. The best morseveroids live in Lorino. Over a year they kill more than 50 whales. And it is from Lorino mantac that disperse in the cities and towns of Chukotka in the form of gifts, compliments and transfers. Mantac consists of two inseparable parts: skin and fat. In contrast to pork fat mantac is cut into small pieces (half a centimeter in width and 2 cm in length). This cutting is due to the very viscous structure of fat. The skin is chewed up easily, but a large piece of whalebread, it is problematic to chew. You can eat mantac with anything you want with the first dish and with the second and just as a snack. The fat of the whale is extremely rich in amino acids and is very nutritious. To taste, mantac very very distantly can be characterized as bacon and mushrooms. But this is an extremely distant association. For which I like the mantac - for its pleasant aftertaste. 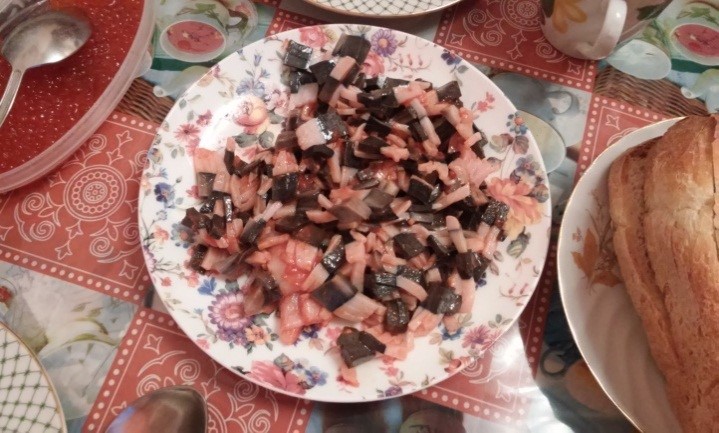 Most mantacs are eaten raw. The skin of the whale on the shore is plaited in large pieces. Then, at home, large layers are cut into small rectangles (20-25 cm) and stored in a freezer. Keep mantac at positive and even zero temperature can not, bacon starts to flow self-propelled, and after a while oxidized begins to stink. Before eating, the mantac is removed from the freezer and cut into portions that are immediately eaten. I like the cooked mantac more. The skin (another name mantaca) is slightly welded, from which the fat becomes tender and easily chewed. The top of the gastronomy is the boiled-smoked mantak. But you can taste this delicacy in a very extreme case, because the is very tasty and, as they say, "very little".

Whales it is one of possible food in high nord region.
Price for food in market have a different with similar goods in country as x3 to x10 Horror side of mantac in the real life 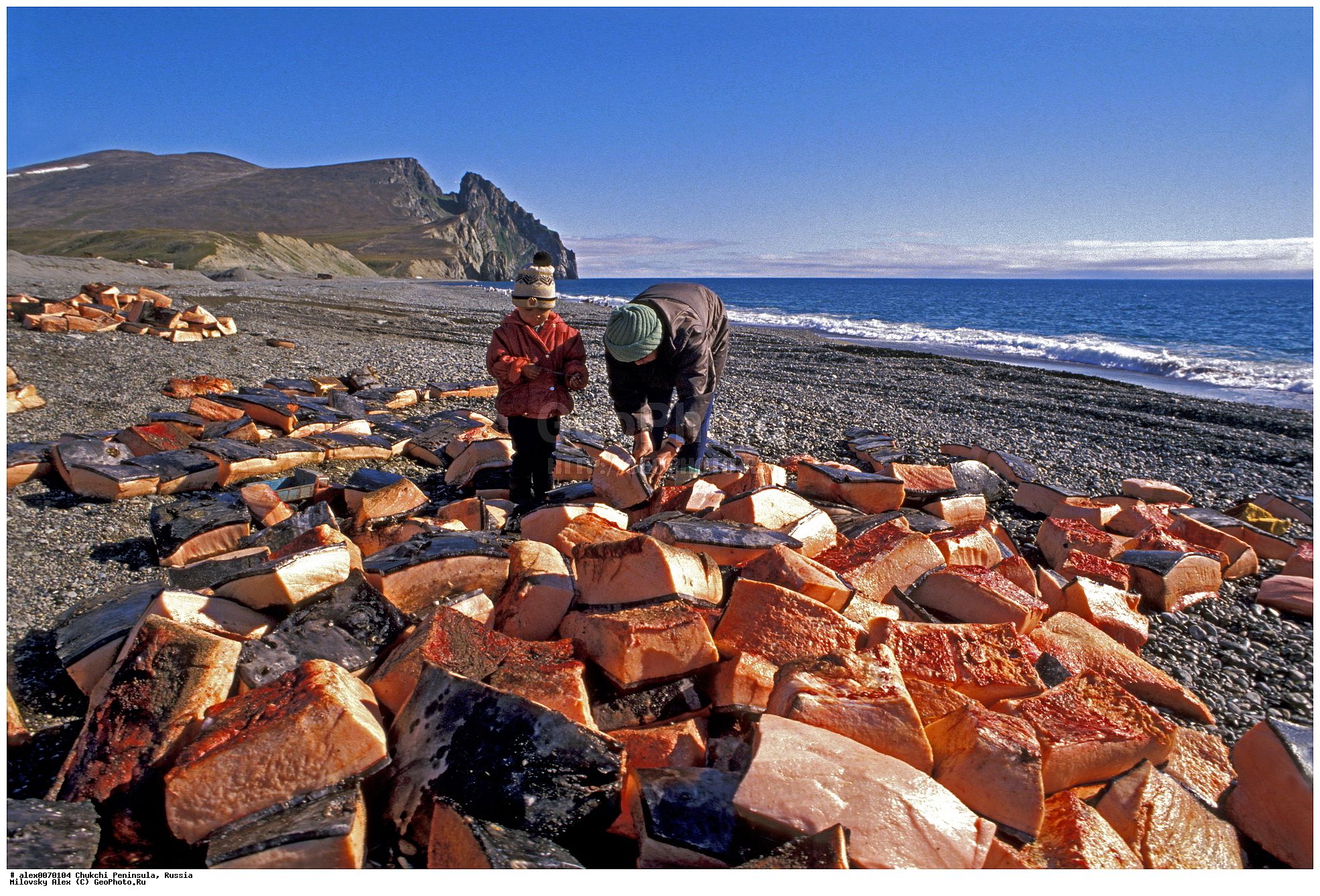 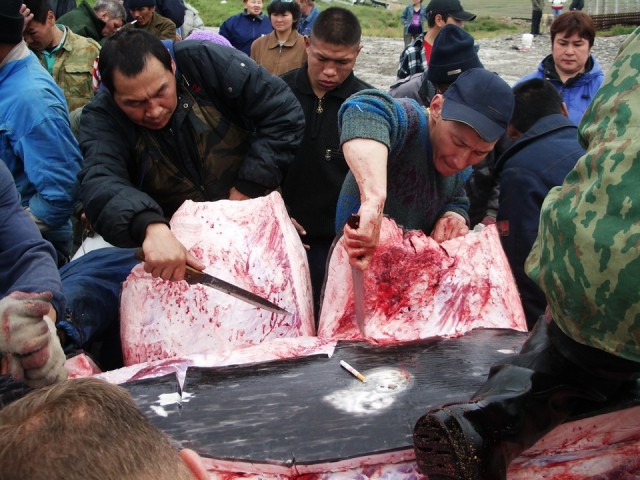 - ARE YOU READY FOR SAVING WHALES?

Follow @uberwhales for know every news and support aboriginal writers when will reseem here.

Resteem this article for more Steemians know about.
Vegetarians and vegans help me resteem this information.