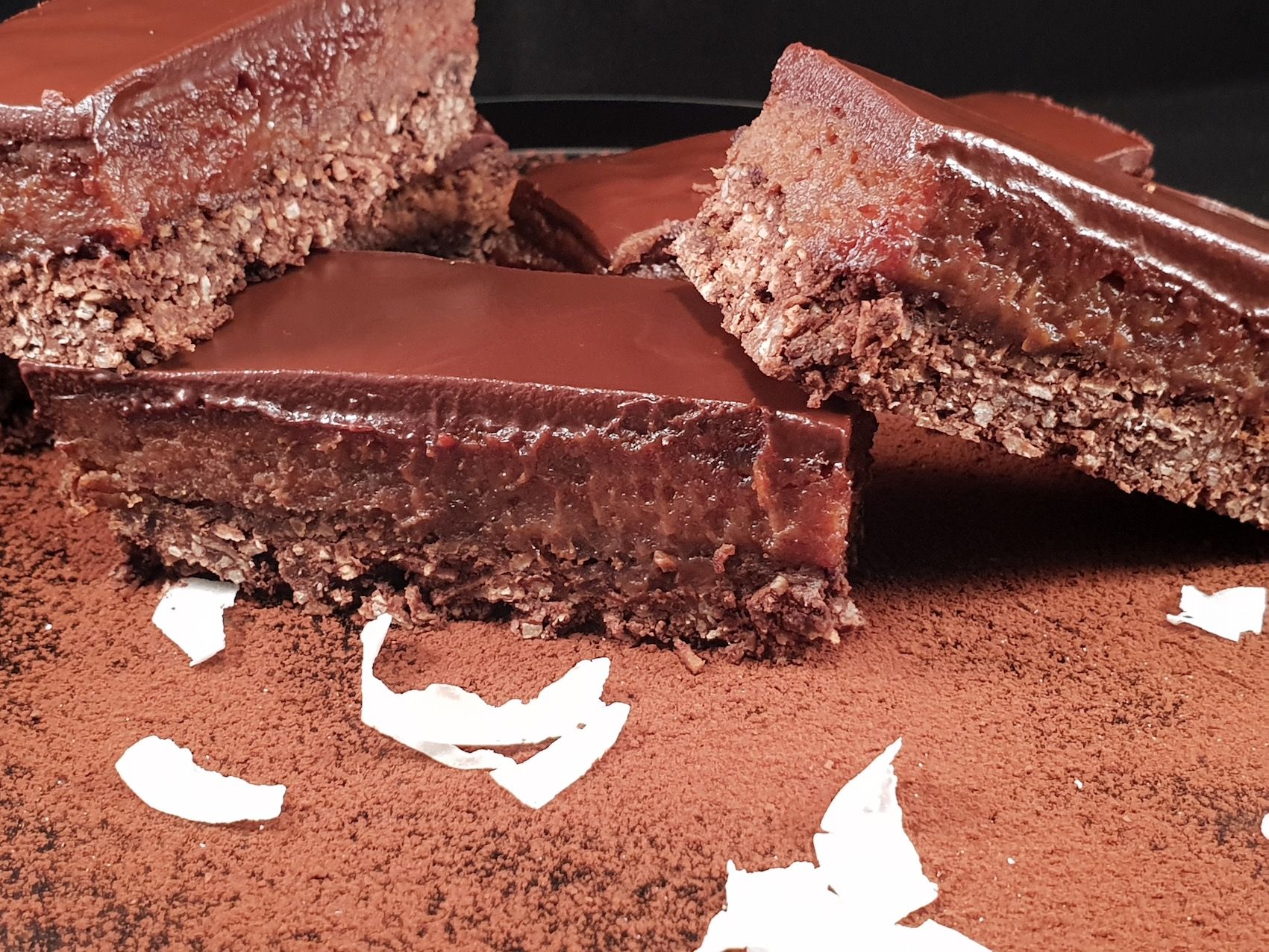 We all have a friend that is a serial dieter. By dieter I mean someone that starts a new diet every 3 months for whatever reasons. I can hear some of you gasping: “Really!” Look around you. Look again! Can you see them? Not yet? I’ll give you a clue. They are generally extrovert, opinionated and loud. They don’t wish you any harm or ill-faith. In fact all they want to do is to convince you to join them in their latest diet. In fact, they don’t really think you need a diet! No, they just need a crutch to support them in their journey. I came across one of those friends a few weeks ago. She has turned vegan. We met at a common family friend’s place. She arrived just around lunchtime. She came prepared as she had all her food properly boxed. She even had her drinks bottles.

She kindly explained that she didn’t want to impose herself on our host. As sometimes, for a non-vegan, it can be quite hard to know what to prepare and share with a vegan friend. And there she was digging into her green bag and treating herself to some snacks as we prepared tea. That got me thinking: what would I do if I had such friends visiting for an afternoon tea?

Traditionally one would serve tea or coffee with a cake of some kind. And even before getting to the part where we bake the cake the beverage is likely to be without milk. At the very least cow milk. A substitute, like almond milk or soy milk, is however still on the menu. How about cake? I’ve prepared my fair share of flourless cakes or eggless cakes in the past and have been quite successful. However as tasty and enjoyable as they were they could easily have been confused for a traditional cake.

What I wanted was something exquisite and decadent. A cake that would entice the vegan and confused the non vegan. An accompaniment that would create discussion and laughter. And I found just what I was after in today’s caramel slices. The original recipe had all vegan ingredients except for honey. I told my husband that I would be replacing honey with maple syrup. He was puzzled by the decision. We had an argument about it and by Thursday night I had all the ingredients, including maple syrup ready on the kitchen bench for the next day. But it so happen that my husband is one of those people who hate being wrong. So he spent a good half hour the following morning researching the subject of vegan and honey and sending me links disproving or at the very least challenging my initial argument!

Whilst I’m still convinced that I’m wrong I chose to go by the original recipe to court controversy with the use of honey. Therefore I would encourage everyone reading this post to share in their 5 cents on whether or not honey is acceptable or a big no no in any vegan dishes. As for the caramel slice I hope you get a chance to try them as they are simply delicious. For this particular post, I’ve used both my Canon camera as well as my Mother’s Day gift my new Samsung S9 Plus phone. Having been a big iPhone fan over the years I must admit that my conversion to Samsung has started in the best possible fashion. I am truly impressed by the quality of the camera and how my final pictures turned out. 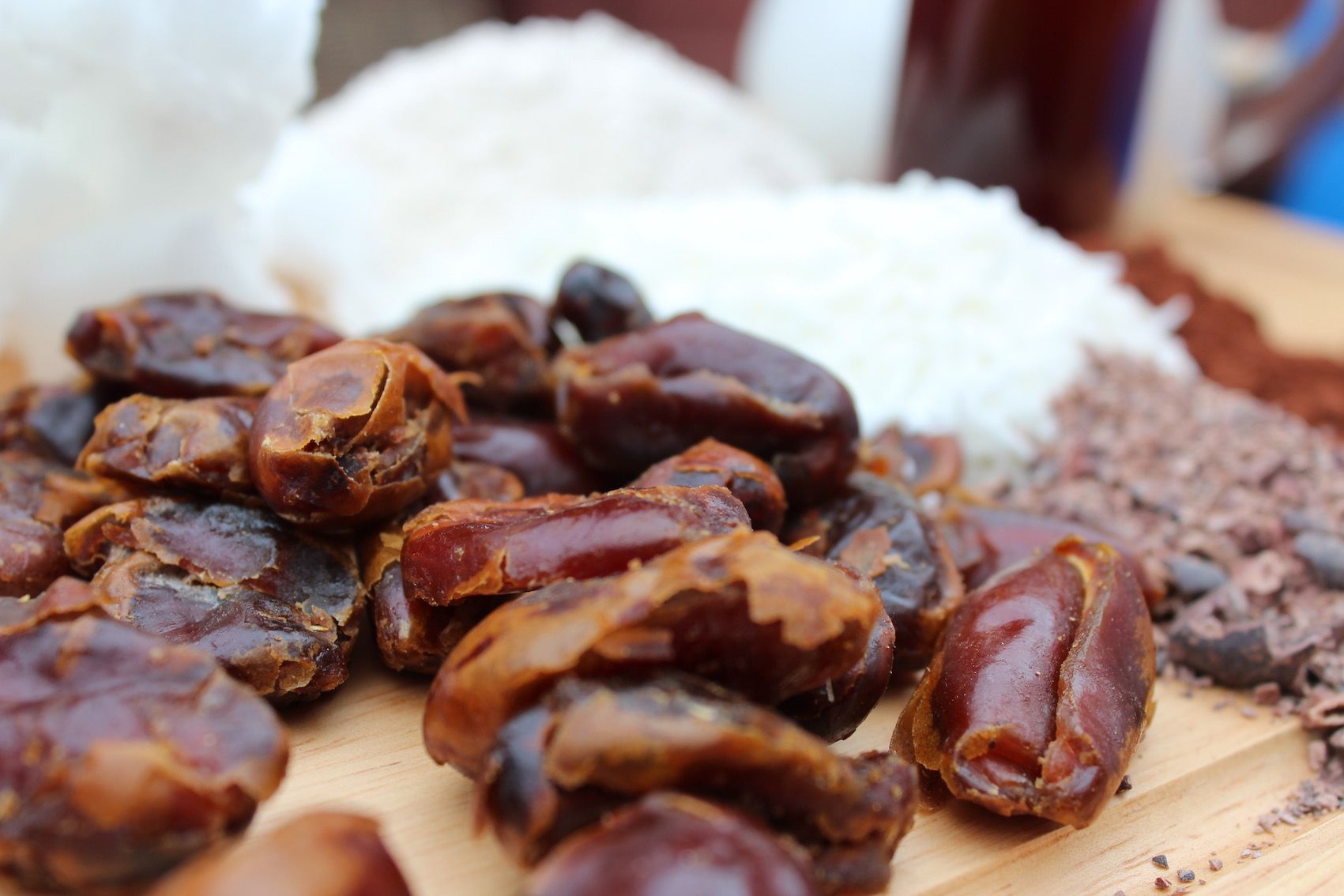 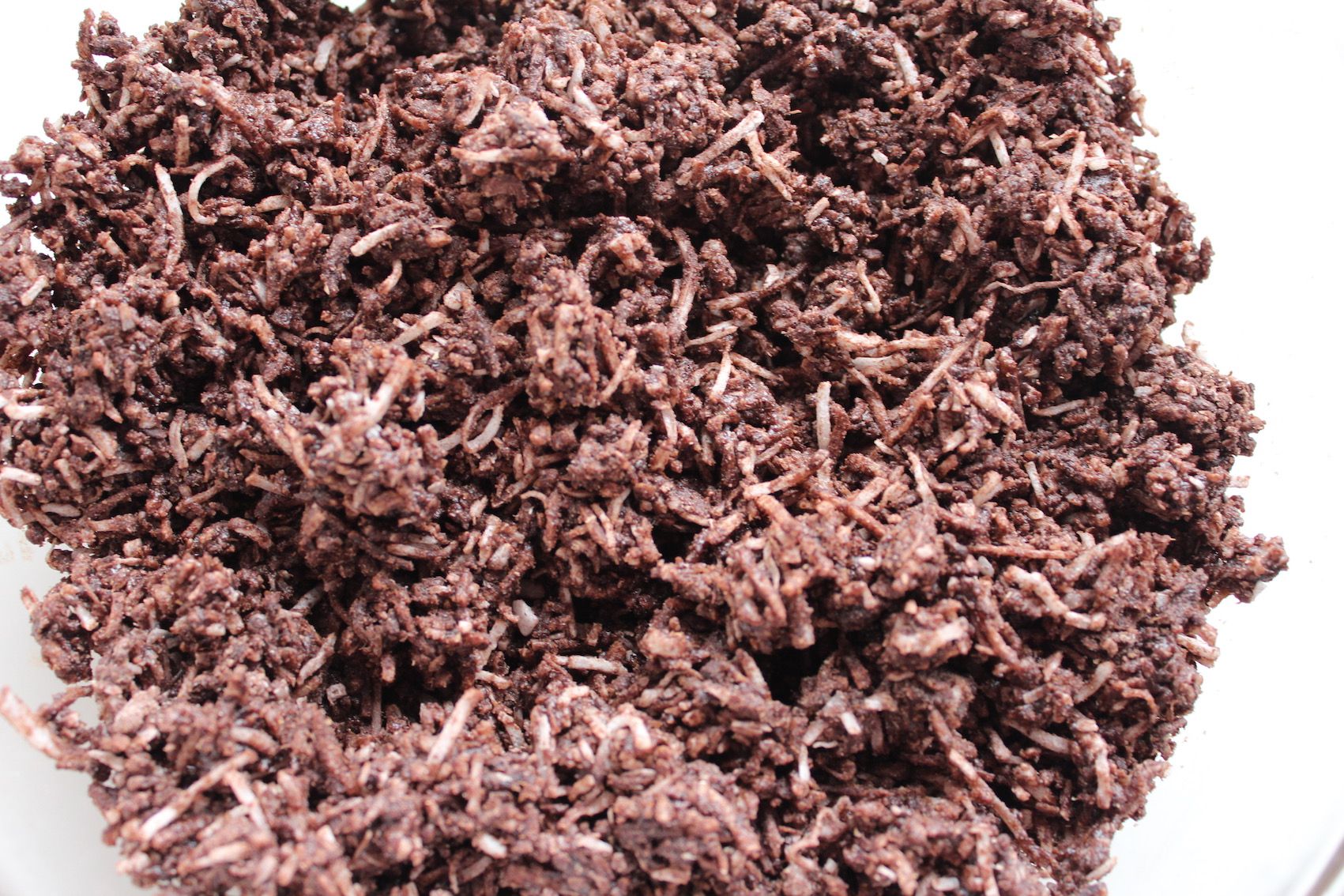 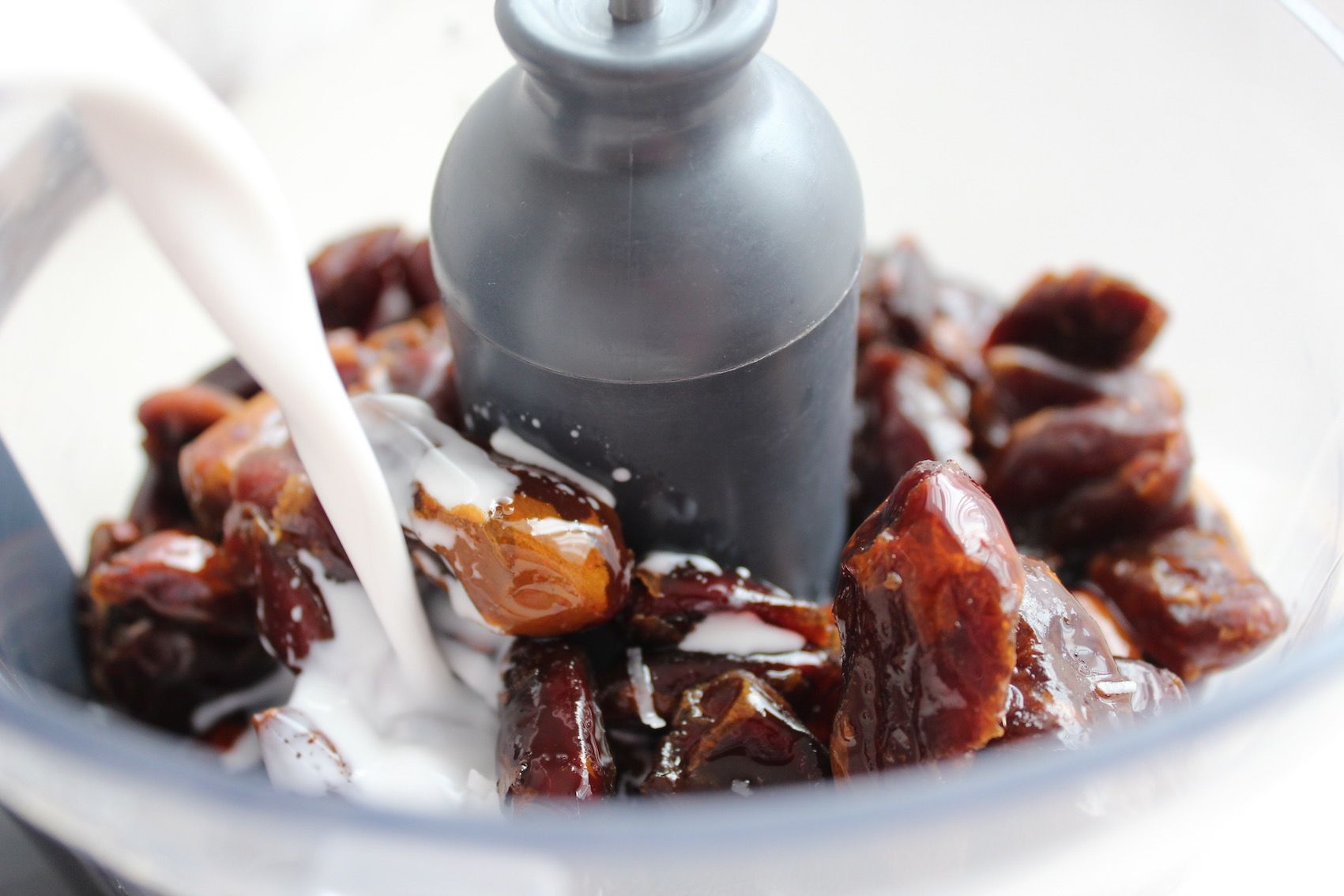 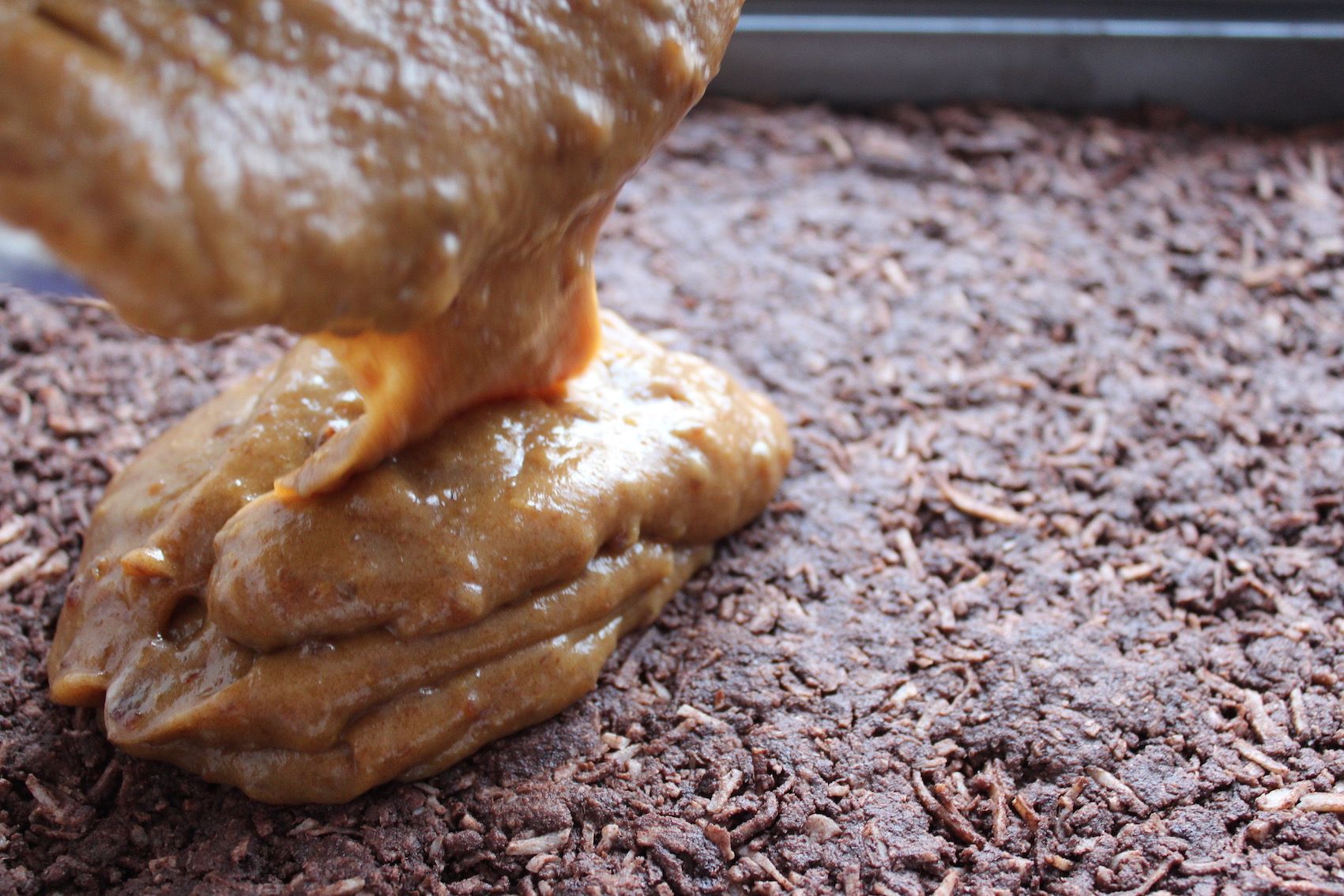 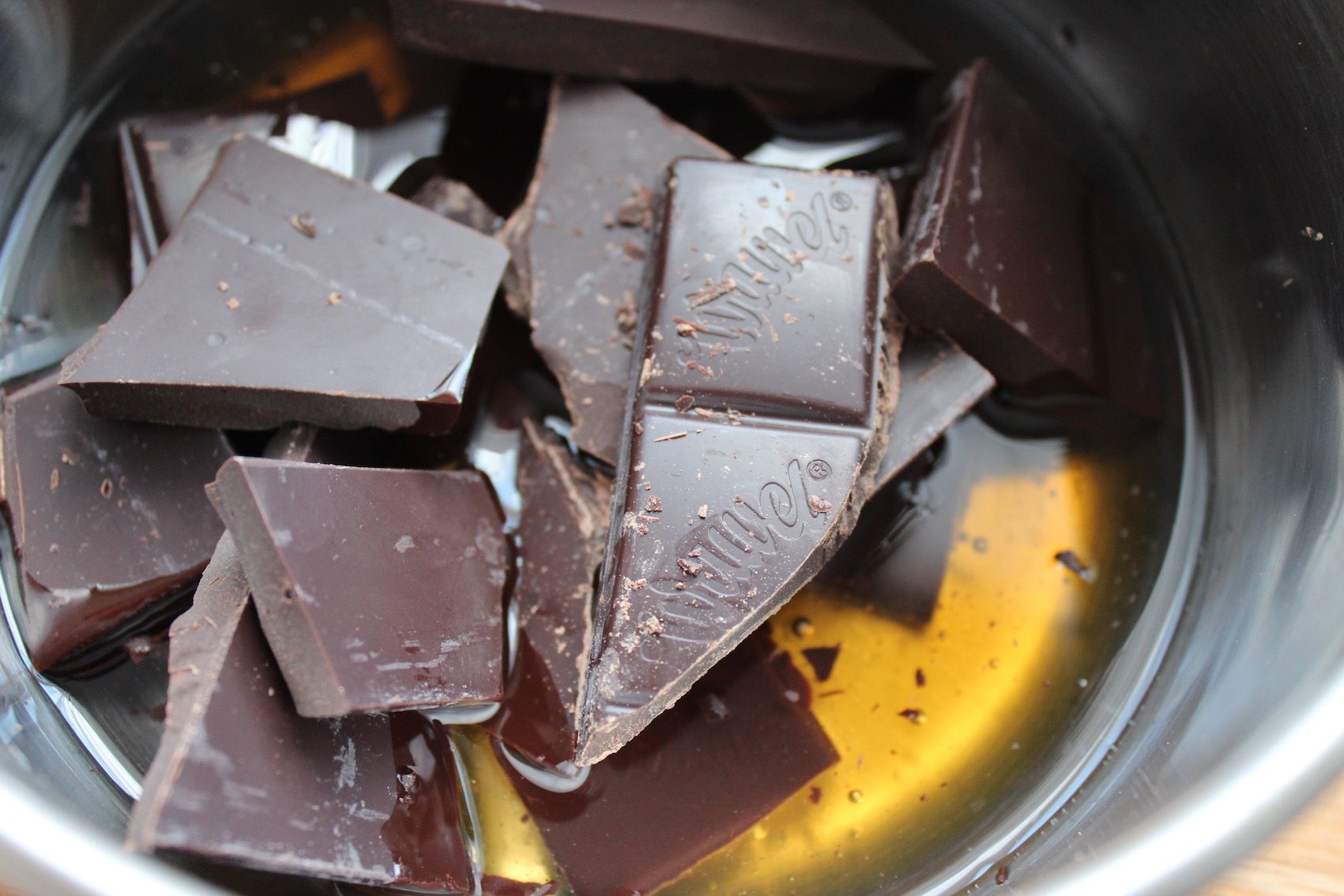 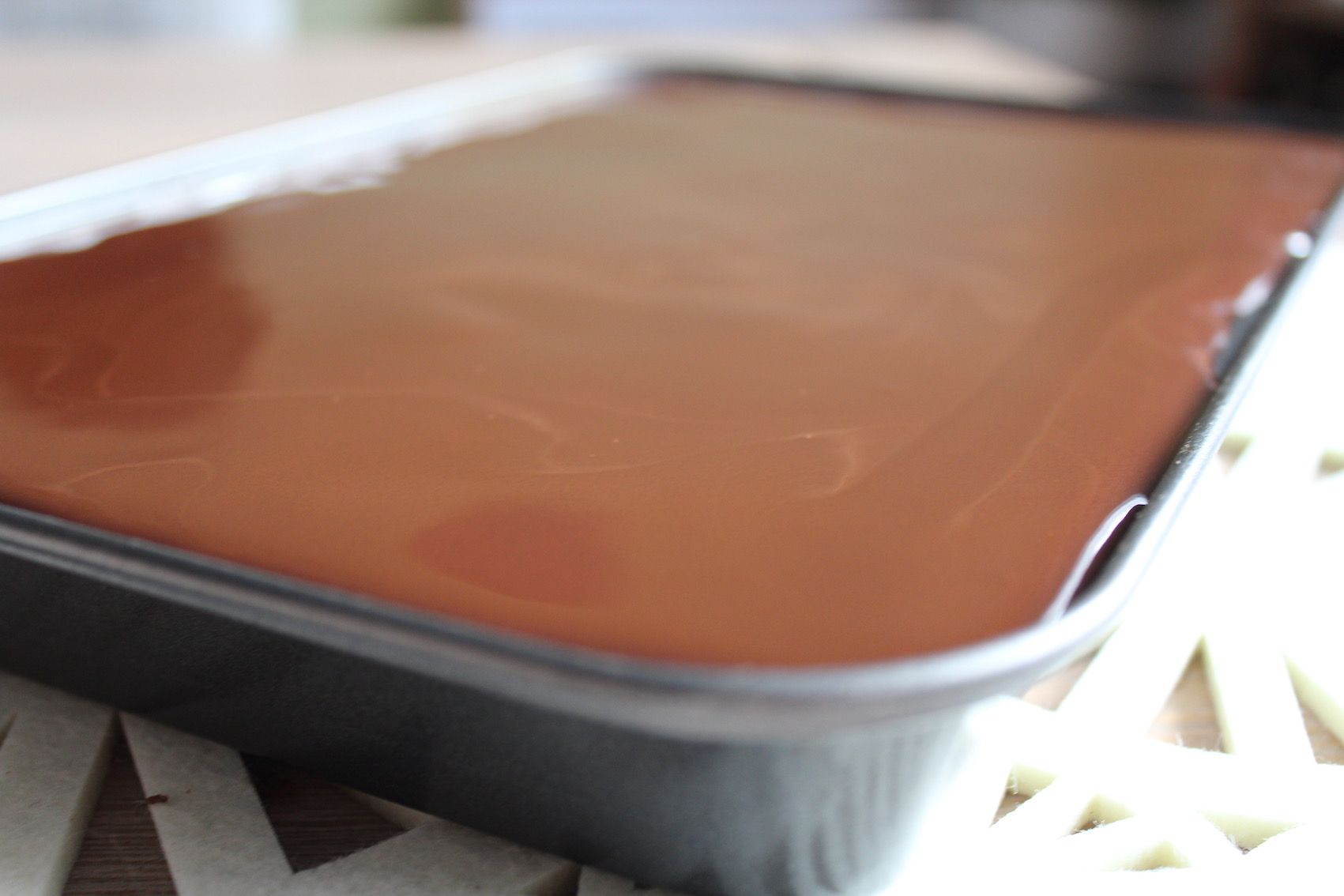 Ooh, that sounds as delicious as it looks. I must try this one some time!

Thank you. You should really try it it taste amazing.

I do not have friends like that and also do not know anybody who is on a diet. If someone would come over for tea it is already not common any longer to serve cookies or cake as well. The cakes I bake nowadays are always with oil, sugar, oatmeal, a bit flour and water. No milk, no eggs. So it is vegan and most of all cheap! I add cocoa or banana, raisons or... everybody likes my cakes. I can not stand honey I am allergic to it so I will never use it