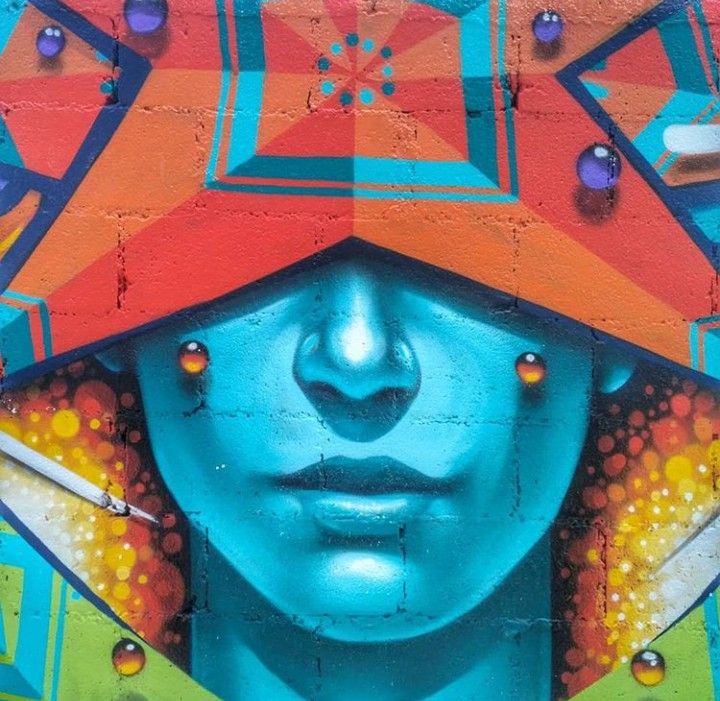 Curled by the corner of the tattered sheets she called a bed, tears streamed down her injured face unbidden.

She kept trying to use the back of her hand, the edge of her skirt or her torn blouse to stop it but it couldn't be stopped for her pain was in her soul

As well as between her legs

Her uncle pierced between her legs with the shaft of wickedness between his.

She grew used to the pain, her spirit is broken now.

Immediately he sneaks into the room, she is naked with her legs wide open and her eyes focused on him, seeing nothing.

When she got pregnant, they said she had become wayward, that she was an ungrateful and uncle sat right there in all his majesty watching a fifteen year old girl take all the blame for his heartlessness.

They took the first baby, then the second and the third and then she could bear it no more.

Later, when she had stabbed him with a kitchen knife, they would say she was a little witch, they would beat her till she was almost dead, they will throw her out of the house naked and she will cry bitterly for death to take her away.

I hear she was later adopted by a sweet family and life seems all good now.

Do you think so? She bears eternal scars that are embedded deep within soul. Nights when no one watches she will cry and wonder what her crime was.

She was just a child and she did not deserve all she suffered. Yet the ones that looked on while her innocence was stripped away will live beautifully without justice ripping out their souls having given themselves high sounding excuses so they can sleep at night.

My heart still cries for that child. A victim of the blind eyes of unconcerned humans