This 500-word story was written by @nobyeni, inspired by the photo prompt for the @alldutchcreation weekly writing contest. 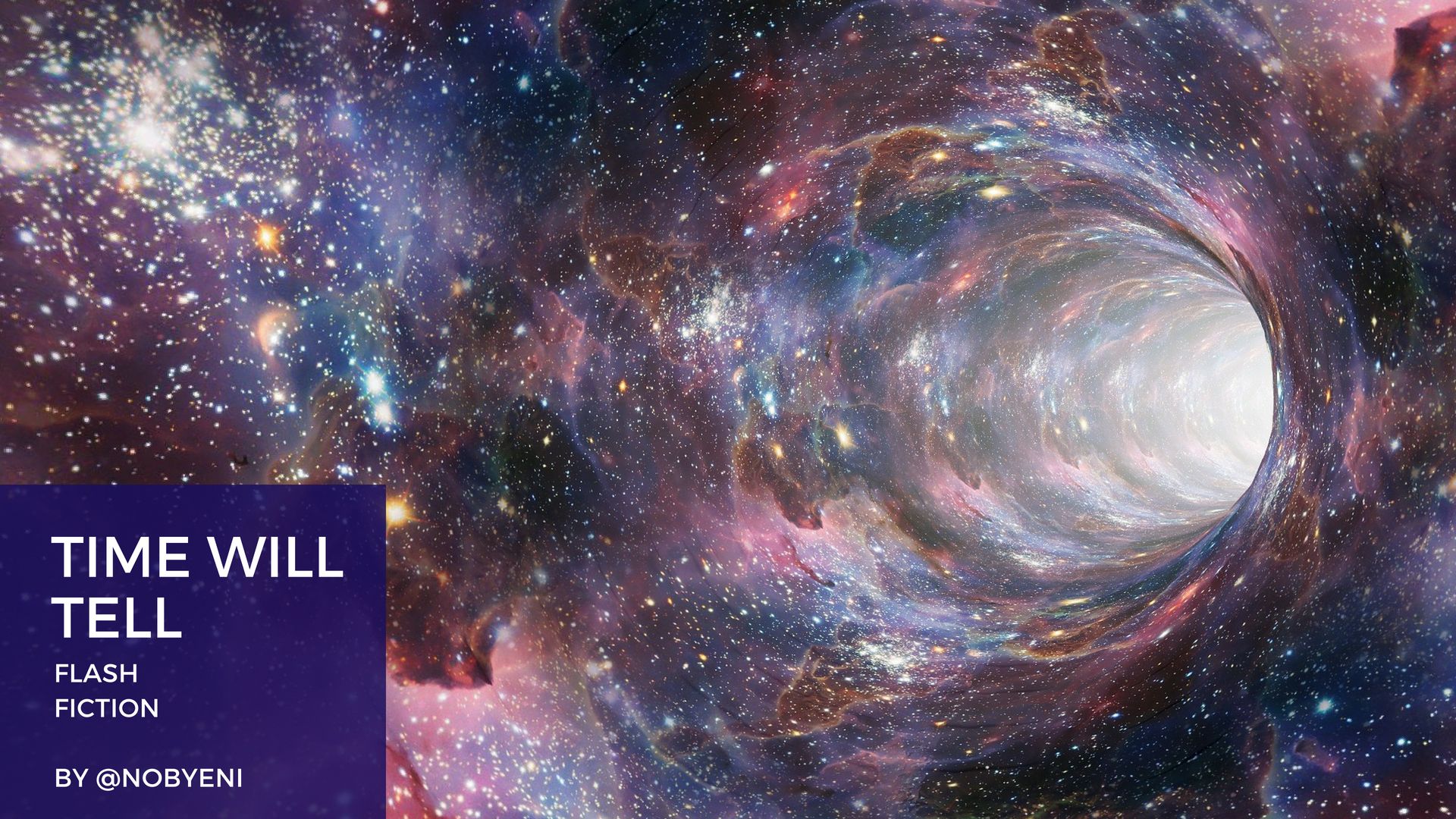 Would this be the last time? Claire looked out over the fields. A big tree was drinking in the sun, new leaves already budding on the branches. It was the middle of winter when she left 1844. So at least now she was certain. She didn’t just jump back years, she changed seasons as well.

She tried to remember what years she had been in before. She rolled up her right sleeve, despite the cold. Eleven cuts. Which made this her twelfth jump. She was almost getting used to it. If you could ever get used to something like this.

She looked at her clothes. Not too ragged, perhaps this time she wouldn’t have to fight as hard for food and shelter like last time. Being a beggar in nineteenth century Paris was no fun. Although she had loved seeing those buildings around her, recognizing them from the time she visited that city with Tom, almost two hundred years later.

She felt a pang in her heart at the thought of Tom. She hadn’t thought about him a lot lately. Being home sick seemed less of a priority when dealing with simple things like survival. The cold from the walled fence was starting to come through her gloves. Perhaps she should go find some warmth before she turned into an icicle.

She should go anyway. Find out where she was. Which year. Who she was supposed to be. She hoped it wouldn’t be too tiresome. The last time she could sit back and relax was when she was an old lady in Manhattan in the 1960s. All she had to do was sit and eat the food that was put in front of her. And listen to the babbling going on around her. Which really wasn’t too bad. She would love to go back there, listening to stories about grandchildren and the stripes on the nose of Billy the Cat. Unfortunately she had only been there a couple of weeks before she was zapped away again. She traced the fifth cut on her arm. Verdun. She had no idea how long she had been there in the trenches. Time was less of an issue when you were surrounded by men dying like flies.

Looking at her clothes again, she cursed herself for not paying more attention during history classes. What time was she in now? Fifteenth century perhaps. She should definitely go find out. Perhaps she was married and expected in some bedchambers… She quickly parked the thought. If she had learned anything from this time-jumping-madness, it was that you shouldn’t concern yourself too much with things unless they were right in front of you.

Claire sighed. She’d just stand here a bit longer, take in the peaceful meadow. Some birds flying, making familiar noises. Some things never changed, fortunately. As long as she stood here, she could pretend everything was going to be okay. And perhaps it was going to be okay after all. Time will tell. Photo made by @hetty-rowan (used with permission) for the @alldutchcreation fourth Writing Wednesday Contest.

Thank you for your entry!