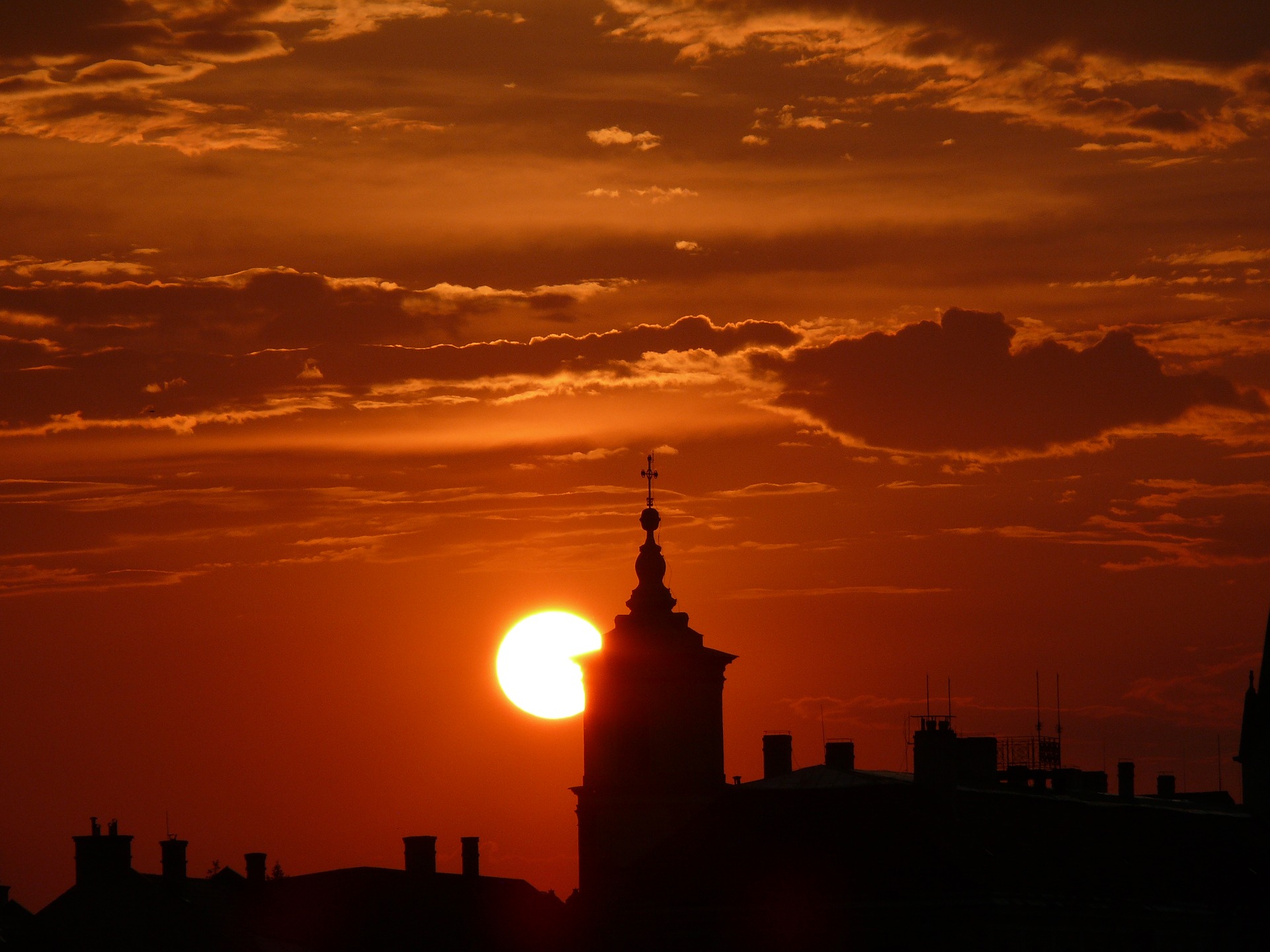 Artemis Cromwell sat in the bar, and tried to ignore the tightening in his jaw and fingers. This was supposed to be his night off, damn it. An ancient pact with the gods was an ancient pact with the gods, but when was he supposed to find any time to relax? He sighed roughly and drained the last of his whiskey, enjoying the burn as it tore down his throat. He slammed the tumbler on the bar and tossed enough gold to cover his tab after it. Standing, he swept around towards the door, his cloak trailing out behind him.

He straightened his wide-brimmed hat and grinned in the torchlight. The summer night was unseasonably cool, and the new moon made the torches a necessity for those who would travel past sunset. But Artemis didn't need these hints to tell him that something was wrong tonight. The chill on this night, with the moon not out to give its halo of protection to the human denizens of the town, was a gnat buzzing in his ear compared to the fire in his bones. He would have to take his gloves off soon. They were fine leather, tailored especially for him, and he didn't want them ruined. Ordinarily he could leave them on while hunting, but while one of The Fae rode the wind, he could not control the reaction of his body.

The burning began to override his good sense and conscious mind, so he took the gloves off and placed them, with a touch of loving fondness, in a pouch on his belt.

His teeth glinted again in the torchlight, but instead of their usual pearly white color, they were jet black, and pointed. They poked over his lips and made a grimace of insane pleasure out of his handsome features. The Beast was loose tonight, and it was overjoyed to prowl the streets again.

His eyes seemed to be aflame, his fingers elongated, his nails turned to jagged black claws. A barking laugh choked out of his throat as the pain of the transformation wracked his body. Now he wouldn't need the jangling flintlocks laced across his chest. His natural strength would be enough. The Beast was more than capable of handling his prey tonight without the fancy trappings of civilized warfare.

Tonight there was no goblin, or gnoll, or werewolf about. No, nothing so simple. Tonight a creature of magic stalked the streets of Calpin, and without one of the refined holy men of the Church of the Protectorate, the cruder methods of The Beast would have to suffice.

He stalked the streets, clawed hands out to his sides, his hawkish nose tasted the air as he searched for the devil that roamed this tiny hamlet.

This way and that he followed the trail, down streets and back alleys, and even once up a wall and over several rooftops. His conscious mind was put away while he was The Beast, yet some dim part of him worried that he was losing the trail. That is, until a scream rent the cloth of the dark night like an old and faded garment, stabbed into his ears and froze him in his tracks. It was high-pitched, but not a woman's scream.

This was the cry of a frightened child.

The Beast tore off into the black, followed the echoes of the scream with preternatural hearing. It didn't make much difference to him whether the scream came from a woman, a child, or a fully grown man. It wasn't his business to care. It was his business to kill whatever it was that had brought terror to this town's peaceful summer eves for the past fortnight. You gonna post part 2, or do we gotta send the boys around to collect it? /gangster voice

Ah crap, apparently my stupid ass didn't put in the damned links to the rest of the story. I'll drop them here, and in the comments of the other stories, because I'm an idiot.

Sorry about that, I have no idea what's wrong with me. I could've sworn that I put in the links when I posted the other parts. I'll do better with that in the future.