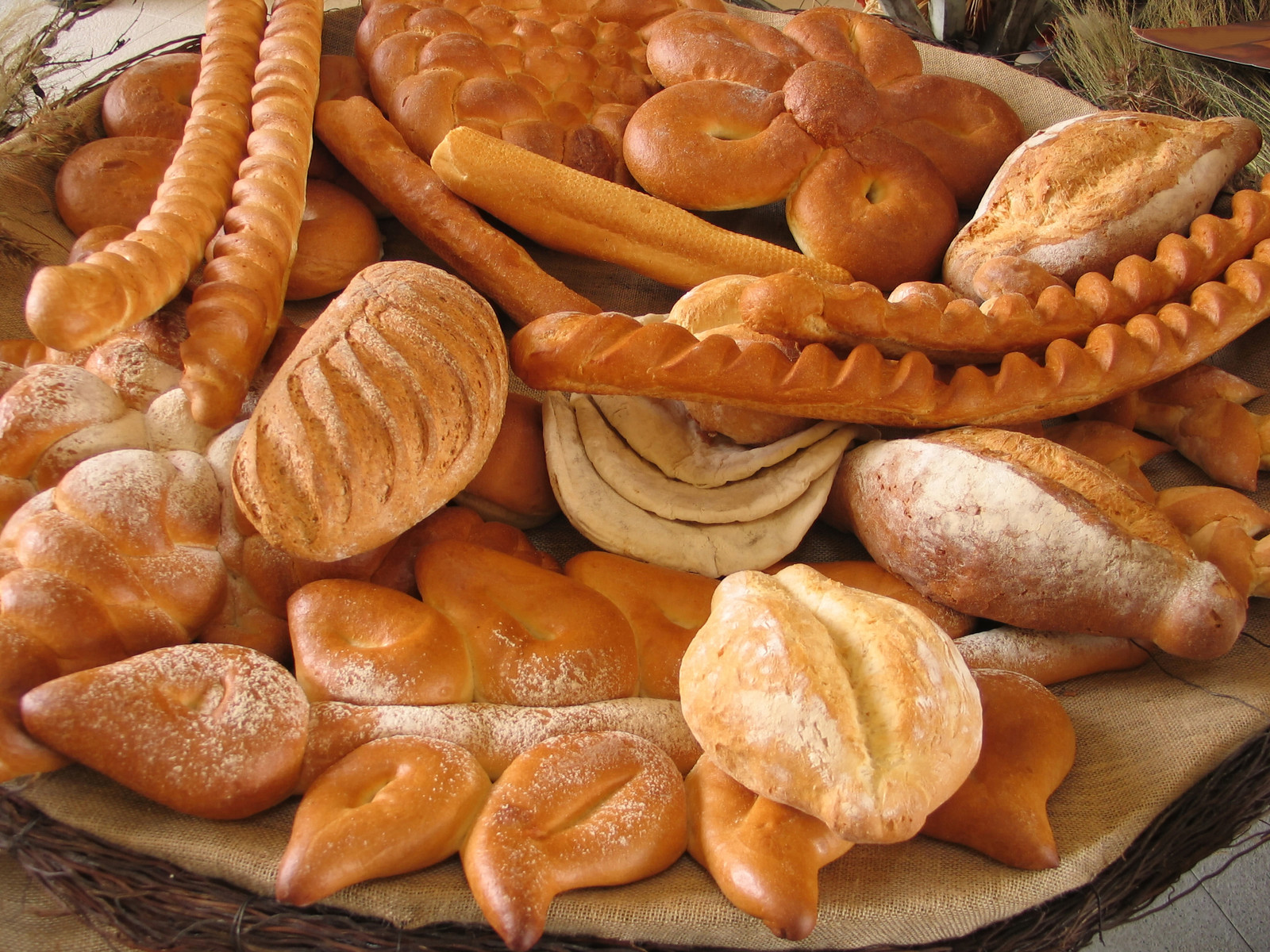 A little kindness goes a long way. Especially when it's been so clearly lacking. When Jenny found Hodor shivering in an alleyway, she thought he was yet another homeless person out of luck. She'd given him a blanket she'd been planning to throw out anyway. And instead of saying anything that might have made sense, he'd said, "Hodor." And then followed her to work.

For Jenny, any weird situation was an opportunity. She'd always needed help with the flour sacks at the bakery anyway, and Hodor was eager to carry around fifty-pound sacks like they were pillows. He could understand, she figured that out but... he only had one word. So she invented a rudimentary sign language with him. Flapping a hand for 'hot'. Blowing on fingers for 'cold'. Patting the middle for 'hungry'. And so on.

And his presence tended to cool down the average angry and impatient baby boomer, too. All he had to do was hang around in Jenny's shadow and the customers were suddenly very polite and extremely patient. Not that Jenny and her co-bakers ever tested that very hard. Others at the bakery liked him, too. Just for that one service.

It was very quickly argued that, since his only word was 'Hodor', that they wouldn't get his social security information out of him. Besides, they doubted that he knew what money was for, let alone whether he had a bank account or any of the many things that regular people needed in day-to-day society. So they collectively took him in. A giant of a man with a dozen ersatz parents. And a cyclical living arrangement that the girls of the bakery were eager for. Having someone like Hodor around meant never having to worry about skeevy gentlemen hanging out on their porches. Or 'black knights' who felt it was their duty to ensure that young, unescorted women felt frightened when walking the city streets[1].

And bit by bit, they found places for Hodor to get better clothes. They even supersized the bakery T-shirt for him, and they all agreed he looked miles better with clean clothes. And -yes- people came to see the giant first and buy a cake or a loaf of bread second. And there were a couple of assholes who learned very quickly not to anger Hodor, because he could, if threatened, break multiple bones in one swat. Security cameras backed up the bakery at every -admittedly rare- case.

He had a place to belong, and family who became friends. A better fate than his creator intended.

[1] Sadly, this is a thing. I have low opinions of anyone who thinks it's their right and duty to make any other living person uncomfortable in their daily deeds.