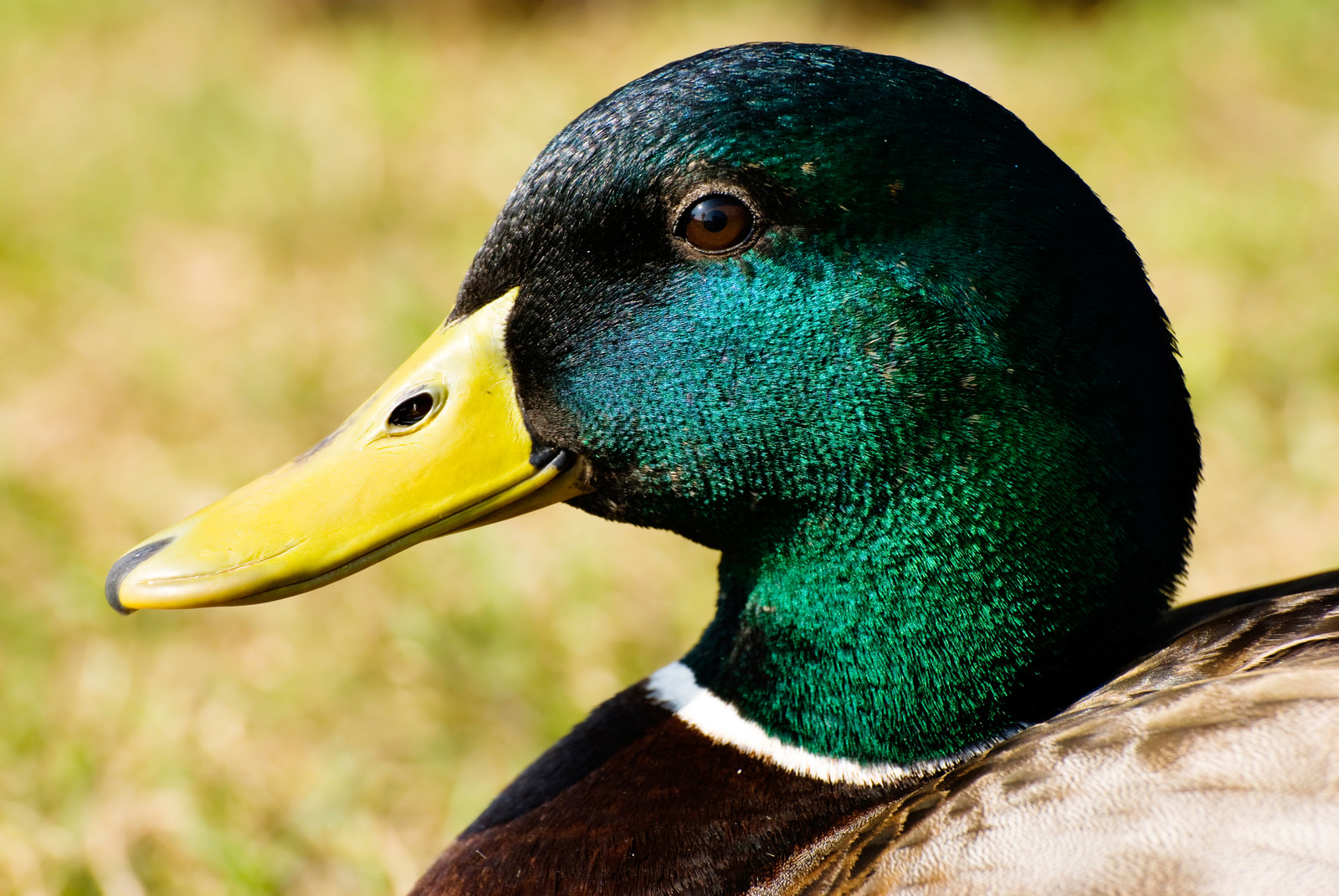 They warned us about AI, aliens, the government... but nobody expected the ducks. -- TheDragonsFlame

"That's not exactly true," said one of the survivors. "Alfred Hitchcock tried, but it didn't quite get there."

Sandy fed another page of a glossy magazine to the guttering flames as she tried to work this out. "You mean The Birds?"

"That was full of crows and seagulls and pigeons, though."

"Yeah, well. Ducks are hard to be believable as a threat. Or they were."

Josh peeked out through their barricade. "Believable now," he said. "Of course... it kind'a helps that the genetechs were messing with the junk DNA and some gene switches."

Outside, in the abandoned street, a creature that had once roamed the land millions of years ago was doing so again. Genetic engineering had made small dinosaurs out of chickens. Nobody had expected the ducks to be any different.

Nobody had counted on a vastly accelerated growth rate. Nor a frightening tendency towards omnivorism that astounded everyone present. And a tendency to eat anything it could fit down its throat. Living or dead.

The ducks roared. Calling to each other through the ruins of the city. This was the furthest thing from 'quack' that anyone could imagine. It rattled the remaining glass in the surviving windows. It shook the ground.

"Just checking. Did the dudes who made those get eaten by them?" asked Sandy.

There were mutual 'I dunno' noises. Josh said, "If they were, they deserved it."