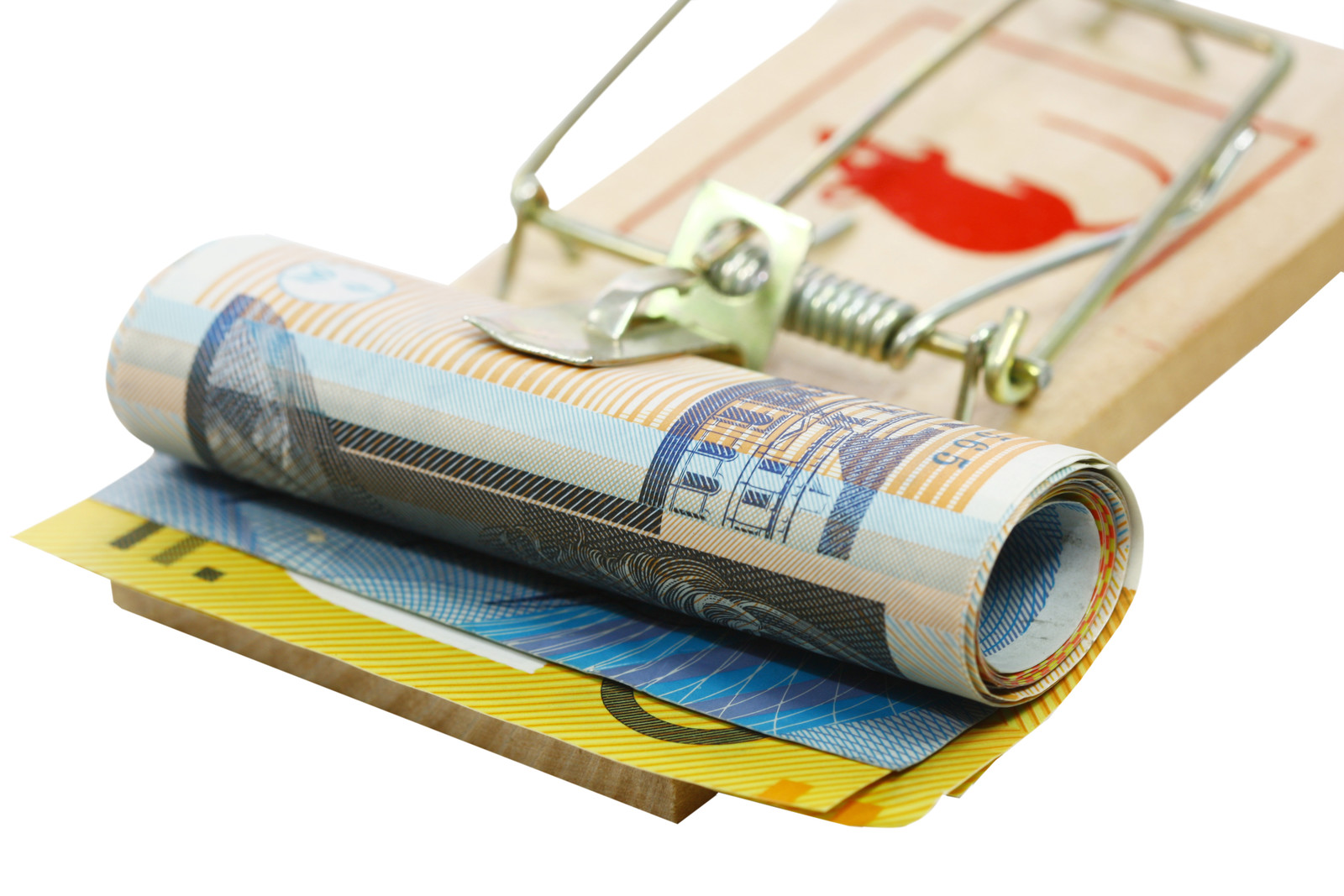 If it looks too good to be true, it's probably a con. -- Anon Guest

Exciting opportunities were to be found in the Callibreso Void, according to the promotional puff piece. A new force was being investigated that could be a natural form of anti-gravity, as opposed to the gravity generators that were the sole responsibility and product of the Nae'hyn. If it could be isolated and harnessed, then it would be a new revolution in propulsion technology. You, too, could get in on the ground floor!

What followed in the smaller print was some pseudo-scientific horse apples about how the Callibreso Void seemed to be repelling everything that went into it. Excepting, of course, the highly inconvenient presence of a few scattered star systems that seemed to be happily orbiting what looked like nothing, and may be orbiting each other. Gravometric detectors had already cleared the zone for the presence of black holes, and the present void was why these people were so interested in it in the first place.

It was at this point that Shayde stopped reading it so thoroughly. "Aye, I get that there's some excitin' science tae be had in there, but... anti-gravity? Really? They think anti-Boson-Higgs exist?"

"There are protons and anti-protons. Electrons and positrons. As above, so below," said Rael.

Rael looked up from his console to stare at her. "Pardon?"

Rael was looking into the space where he ran his mental mathematics. "There's a loss in there somewhere," he said. "It sounds logical, but..."

"Aye, there's no such thing as a self-sustainin' system where profit keeps comin' out. It's a perpetual motion machine in another hat. Only this time, it's powerin' the wheels of the economy. If ye actually sat down and worked it out, there'd be a loss on the cat side owin' tae how they mature at a slower rate than yer rats can breed. And this--" she gestured at the current scam on her screen, "Is the good ole sommat fer nuthin'. In this case, sommat in nothing."

"In a precis... it sounds too good to be true, so it probably is," Rael summarised.

"If ye want tae be direct, aye." She had brought up her virtual chalkboard and was seemingly writing in thin air.

"Working out the physics of the system?"

"Of course. Just because it's an anomaly does'nae mean it ain't interestin'. And if I can squeeze some real science out of it, maybe it can make the news bigger'n this pile of... faeces."

Rael sent out a warning to Security. Just in case this ended in a physical conflict. Nerds like Shayde and conspiracy theorists like the people running this... operation... never got along very well.