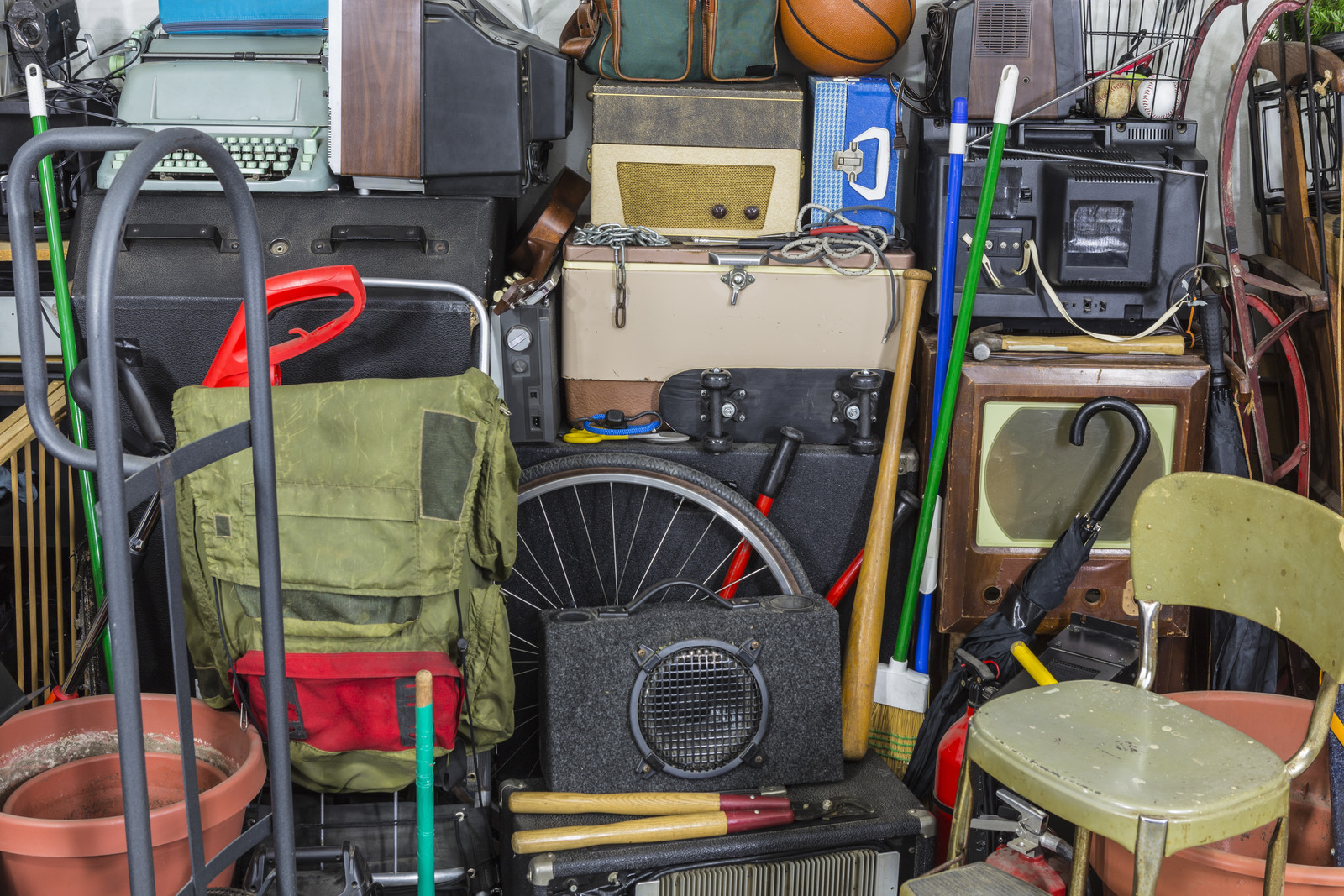 You finally decide to re-arrange or clean up an area and find stuff. -- Knitnan

"This is not a collection," said Rael. "This is a hoard."

Rael leveled a ersatz-telepathic Look at his fellow Faiize. It said, You may have made the biggest understatement since some alleged genius claimed that black holes are 'a bit heavy'.

"Okay. Yes. I have a problem. I can not stay away from glittery objects. I mean... I have plans, but I have other things to do with my time and... it all mounts up."

Lots of purples and pinks, Rael noted. He was fortunate that Shayde was chucking a sickie as she called it, and therefore not present to accuse Eyah of being an absolute girl. Certainly, Eyah identified as feminine, but that should never be an insult. Which was an argument that - thankfully - didn't have to happen today.

"We could begin by sorting them. Colour, project, date of determination..."

"...oof," muttered Eyah. She knew, as well as any JOAT knew, that the date of determination was the cut-off to definitely do something with that project stuff. After that, it had to be ruthlessly recycled, resold, or regifted. Which was heartbreaking for a chronic art supplies hoarder.

Rael was ready with the stackable, nestable boxes and a camp stool. He had done things like this before. Most recently, to his own storage space with his mind on why he wanted the things he had there rather than the joy of simply having them.

It was a universal syndrome. Grow up with little and wind up hoarding everything that crosses your path. Because it could come in handy. Because it could be valuable at a later date. Because you have plans for it. Because it could become something cool if you could only find that other thing you had just put aside for a rainy day... Because you swore you had one just like it but, because of the accumulated hoard, you just can't find it any more.

It took a certain amount of ruthlessness to unriddle a JOAT's hoard. Extra tools were weighed in the balance and the ones found wanting were passed along to young JOATs or those who, similarly, couldn't find a tool just like it. And thus, their hoarding cycle would begin.

Rael earned a lot of Time by helping other JOATs out with their collections. Hoards. Or, as Shayde kept calling them, "A bad case o' SABLE."[1] And since he couldn't interrupt the cycle no matter how hard he tried, Rael counted it as a reliable employment source.

He estimated that at least half of Eyah's hoard would be found later in three different JOAT hoards around the station. Some were tools that were still in mint condition. And -yes- one of them bore a little mark that he'd put on it when he'd exiled it from his own hoard, as something of an experiment. And it was still in its original packaging.

Eyah, too, exiled it to the Housekeeping Sale. She did, after all, have two others just like it that she preferred. One for one kind of task, and the other for a different one. JOATs could allow themselves varieties of the same tool, if needed.

Projects went into sorted boxes. With a clear plan and a date of determination to at least inspire Eyah to work on it or sell it off to someone who would. Outright junk - the empty boxes, the vacant bags, the hollow tubes - all were set aside for recycling credits if the Cleaners didn't get it first. And there was a phenominal amount of junk.

Rael was starting to think of it as poverty hoarding, where the one practicing it was prone to hold on to everything lest it come in handy at a later date. Even the inherently useless stuff, like receipt chits, or soiled doggie bag containers from restaurants. Or broken tchotchkes.

After he was done, Eyah's storage space was a great deal more orderly, and her lax seasons full of potential projects. She had almost two Months from the Housekeeping Sale alone, and a further Fortnight from the recycling credit. Rael let her ponder how she was going to spend her 'extra' cash and treated them both to a very good meal at Nik's.

There was nothing like a meal at Nik's for soothing troubled emotions. Or recovering from the loss of -say- five of the same tool, way more crafting material than Eyah could ever need, fifteen separate glitter kits - all unopened; and a cubic distance unit of assorted wooden beads.

Rael understood it all. The mad rush of having, the joy of keeping, as well as the insidious worm of inspiration when one happened to trip over something that looked like it could be part of something interesting. It was, after all, how places like Things! made their money.

[1] SABLE - Acronym for Stash Above and Beyond Life Expectancy. If you know a craft person, you know SABLE.

Send me a prompt [19remaining prompts!]