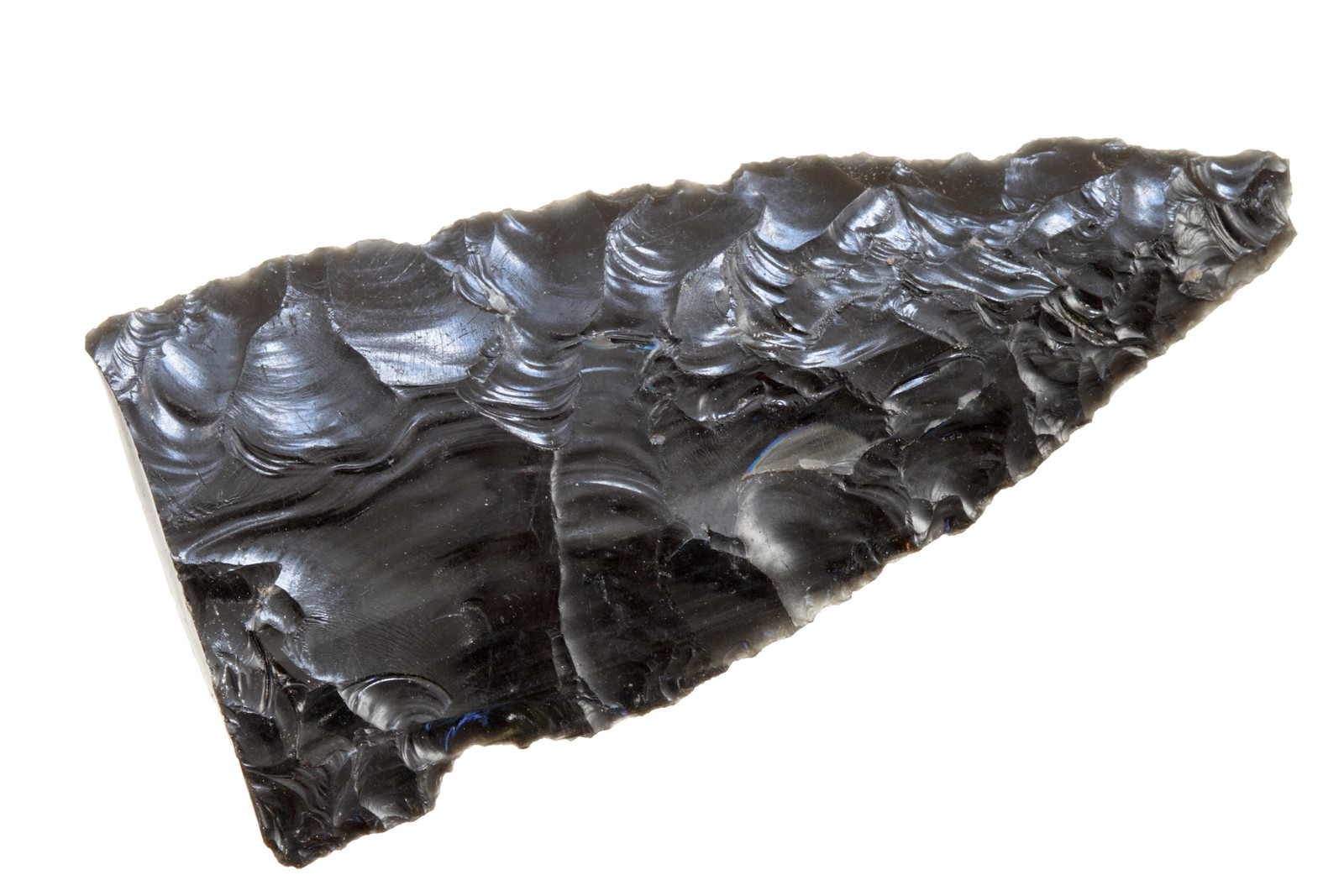 One person or animal discovers how to do something, think barb on a fish hook, monkey's using salt water to separate rice and baboons catching protein rich flamingos. One creature, but the whole clan picks it up. -- Anon Guest

Civilisation rises on the phrase, watch and learn. There are stories centering around clever and wily people who tricked, crept, or sneaked their way into learning important secrets from Gods, Spirits, or other Magical beings.

Sometimes, those beings come from the stars.

Thrugg had been hunting when the star fell. Unlike the rest of her troop, she had stayed behind and chased the smoke. Flames made things. She was sure of it. Some older members of her troop said that the bright birds came from flames, and the bright birds were a feast for her family. A prize for the children.

It was a great surprise to see that the fallen star had not made fire, but a hole in the ground. And there was a giant that had hatched from inside it. A strange thing with no face, and a way of walking like water from a giant tree nut. Yet they stood as straight as the tree-grass stems. It was strange, and more than a little frightening. And... hypnotically fascinating.

It had a great many things inside its egg/star that Thrugg didn't understand. Bright, shiny things. A giant leaf or skin made out of sunlight or like river water, it was hard to tell. It rustled like leaves and shone like the sun off of river water when the sunlight hit it. Other things were tools, Thrugg could tell as much by the way the giant used them... but... they were beyond Thrugg's comprehension. They were magic things.

Thrugg watched for days. Foraging what she could and relaying the tales of the giant stranger to her troop. Few came back with her. None came back with her more than once. The giant was too scary. Yet Thrugg continued to watch. Fascinated. Learning some of the things the stranger was doing.

Weaving reeds together into shapes. Carrying shapes. Catching shapes. Thrugg learned the concept of trap and showed her troop with enthusiastic zeal. This one would keep fish in it if it was weighed down with rocks and loaded with the bitter fruit. That one could carry more fruit. More food. Her troop could forage further. Carry more back to their nests. And the soft bark could be twisted like this and made into a strong length that would help hug the tall trees and if they moved like that they could work their way up the sheer sides of the tree and get at all the rich fruit.

When the star giant returned to the sky, there wasn't much left for Thrugg to learn from. A few broken stones that looked like tools. A strange shape that was curved like the moon got, but had a barb at one end and a hole in the other. Thrugg knew that hitting some rocks with other rocks got sharp rocks, and figuring out how to make the little sharp rocks was an exercise in trial and error, but Thrugg got it in the end. The little sharp rocks were very useful. They could cut the bad parts out of the meat, and then use them to catch different meat.

The strange shape took longer to figure out. Thrugg had seen the star giant tie something onto the new twine and throw it in the water. The hole seemed made for thread, and it took less long for Thrugg to work out that there should be something tasty on the shape. And a stone to make it sink. This, with a lot of effort and some really strong thread, meant that they could catch the big, fat, tasty fish that liked to hide in the deep parts of the rivers.

The troop became a tribe. They shared all the things Thrugg learned. And started on the long and winding path to becoming a civilisation.

None of which Thrugg saw. She lived longer than most before her. As did her children and her children's children. All that mattered to her was that the star giant had come and shown her interesting things that made her family's life better.

And did the star giant notice her at all, or did all it see was cute little monkeys? :D

I deliberately left that up to the reader :D