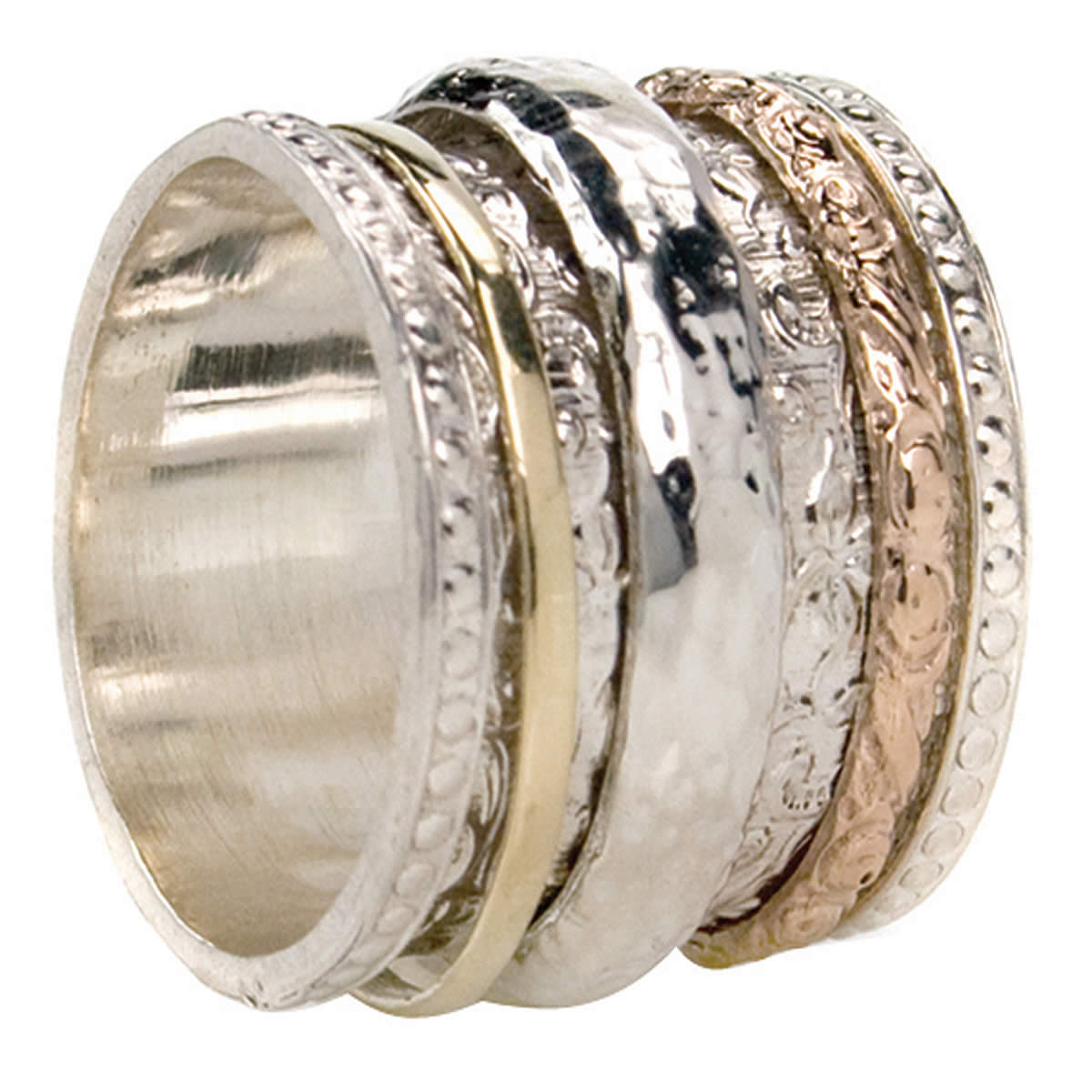 Why do children rush toward bright colours and loud noises? Because it looks like fun. -- Anon Guest

"I turned around for just a second, and she was gone. Off like a shot. I couldn't catch her. I didn't see which way she went. She just... she just went."

Like Danica. She liked to read, and kept herself in small and dimly-lit spaces, and only watched television with the brightness and the volume turned way down. She didn't like loud noises or bright colours because she said they hurt her head. The rest of the neighbourhood called her damaged. Her doctor called her autistic. If she went to the fair, she would go under protest, with muffles on her ears and sunglasses on her eyes, and clinging to her mother's arm the entire time. It would not be fun for her at the funfair. So mother wasn't taking her and she wasn't going.

All this, the stranger from the weird blue box listened to raptly. They didn't seem to care that Danica spoke in a monotone and was more interested in twiddling with things than looking this Doctor person in the eye. And they didn't mind that Danica wanted to look at some of the buttons with her fingers.

"You know what I think?" asked the Doctor.

"I think that this funfair is more like a pitcher plant. A big, attractive, irresistible trap... and you're one of the lucky ones who can spot it for what it is. Even if you can't say it."

Danica looked briefly up at that smiling face. A grownup who didn't judge people by the the things they couldn't help. A grownup who was curious and eager to find things out. A grownup who was overjoyed by the strange and unusual. "People around here are starting to blame me and my mother for what's happening to the other children. Maybe you could tell them. Grownups listen to other grownups."

"You'd be surprised how many of them don't," said the Doctor. "But I'll do my best to tell them anyway. Right after I deal with this pitcher plant in your neighbourhood."

"Good," said Danica, and retreated to the cosy corner of her cubby. Few people would see her there, in her space, in her backyard, in the little patch of territory she thought of as home. It was less crowded for her head, here in the quiet and dark. She could bring the things she liked into her space and take them at a rate that she dictated. When the world went too fast or was too loud or too bright, Danica preferred to be in spaces where she could decide what came in.

And that was why she missed the bright flash of light that meant that the world had, once again, been saved by an enthusiastic meddler who lived in a blue box.

The next thing Danica knew about it all was a polite and quiet tap on her cubby. She opened the curtains. "You helped save the world," said the Doctor. "Even the unpleasant parts that you'd rather do without. Well done. This is for you."

It looked like a ring made up of many parts. When Danica put it on, it fit instantly without being annoying. Danica fiddled with some of the parts, and there was... a frisson of relief. The sun's light was less bright. The wind less grating. The world... less intense.

"Gallifreyan spinner ring," said the Doctor. "You can adjust your sensory input to suit your needs. Even slow things down so you can take things at your own pace. Or speed them up, but don't go using that one too much. You might miss something important. And there's no rewind setting."

"Okay," said Danica, and remembered her manners. "Thank you."

"Thank you," said the Doctor, and walked back into their blue box. It faded in and out of reality, making a sound not entirely unlike someone dragging a house key up and down a piano wire. She looked down at the spinner ring on her index finger and twiddled with it. Adjusting her world so that it was easier to deal with.

It could so easily be used to cheat, even if it didn't have a rewind function. The Doctor trusted her with it anyway. Therefore, Danica decided there and then to not cheat, and make her world as she sensed it just a little bit difficult. Life wasn't worth it if it wasn't challenging, after all.

I love the story, and I am in love with Danica!! By the way the doc caracter is really cool

About fifty years of British Sci-Fi television would agree with you about the Doctor.