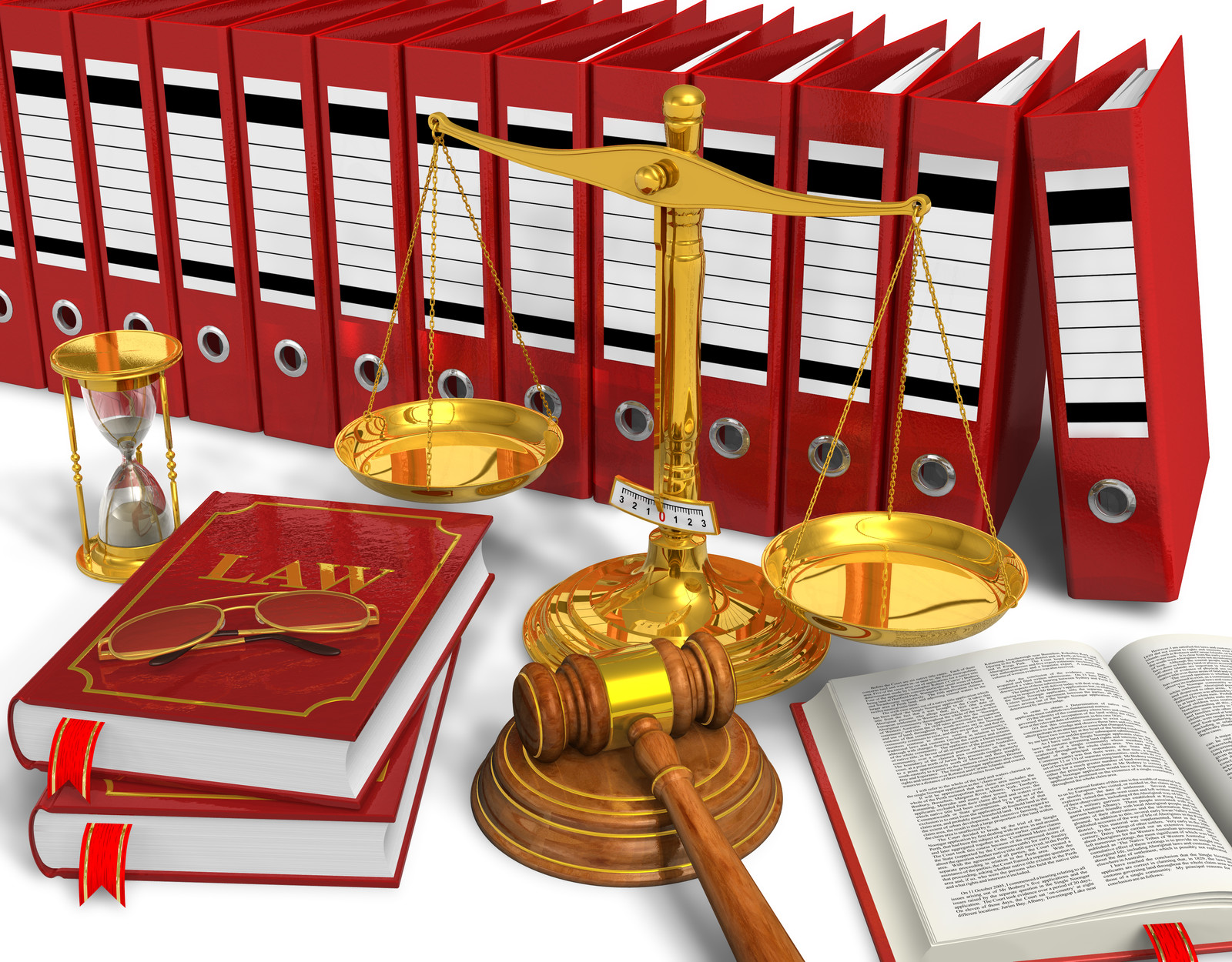 We all do it, either repair something broken with improvised stuff (paperclips are highly favoured), or hit it or kick it. -- Anon Guest

We all do it, either repair something broken with improvised stuff (paperclips are highly favoured), or hit it or kick it. -- Anon Guest

Rael opened up the exterior panel. And nearly had the urge to purge his internal organs. This was a temporary patch job that was actually a flock of temporary patch jobs. A mountain of kludges. Paperclips, ductape, and random bits of fabric, string, and parts that never should have come into conjunction were all there. He recognised desperate measures on top of inspired desperation on top of even more desperate measures.

In the old words of emergency repair-people everywhere, it just had to last for long enough.

In this case, long enough to bring this junkpile of a spaceship into drydock with her cargo intact. All the other signs were there. Low-bid vessel with a welded-on cargo hold from a different one with not enough engines. The wiring that had been gone over by every known sample of vermin in the Galactic Alliance. Short circuits, leaks and mystery substances all over the place.

"I know you can't fix it properly," she said, "But if I'm over-ticket, it comes out of my pay packet."

Rael looked at her again. Young. Almost criminally young. Inexperienced. And judging by her manner of dress, she was on an isolated colony world when she began. Lured to the Galactic Alliance by the forbidden fruit of an Alliance trade port, and then suckered in by the first fly-by-night organisation to successfully sell her a line.

He took a side-trip to the pilot's compartment. Just as he suspected. Idiot-proof navigation system. Same with the life support and other necessities. She even had an open comms system for the bare minimum of communications and entertainment needs. All the technicalities to scrape past the absolute lowest bar set by the Cogniscent Rights Committee.

Rael got back to his work on the ship and, when he had a chance, sent off an urgent message to the CRC concerning all the details. "Good news, Miss Ancel," he said, "I know some people who would like to pay you for any information you have on the people who hired you. They'll take care of everything you need."

Her eyes dashed to the tiny cabin. "That's what they said, too."

"These people are better at it," he said, and dialled up the nearest Singles Accomodation and showed her the pictures. "This is the mandatory minimum accomodation according to the Cogniscent Rights Committee. Note that you have a choice in how you grow your garden room." Which was a far cry from the algae-based air recycling system and food generation plant, and the one well-tended flowerpot in the four cubic DU space that was her entire living area for four Standard months.

"That would be heaven," she cooed.

And right on time, there was her new legal attaché. All in Info Services brown and bearing a CRC badge. "Miss Caril Ancel? I'm your new lawyer, Beni Danners. Pleased to make your acquaintance. We'd love to have your assistance in preventing the actions of the people who infringed your rights and endangered your life."

"I didn't know they were doing that," said Miss Ancel.

"Exactly why they're in such trouble," said Rael. He surrendered his documentation of the patch jobs. Some of which incorporated Miss Ancel's underwear.

And now it was Legit Danners' turn to whistle backwards. This was likely going to set up Miss Ancel for some significant time.