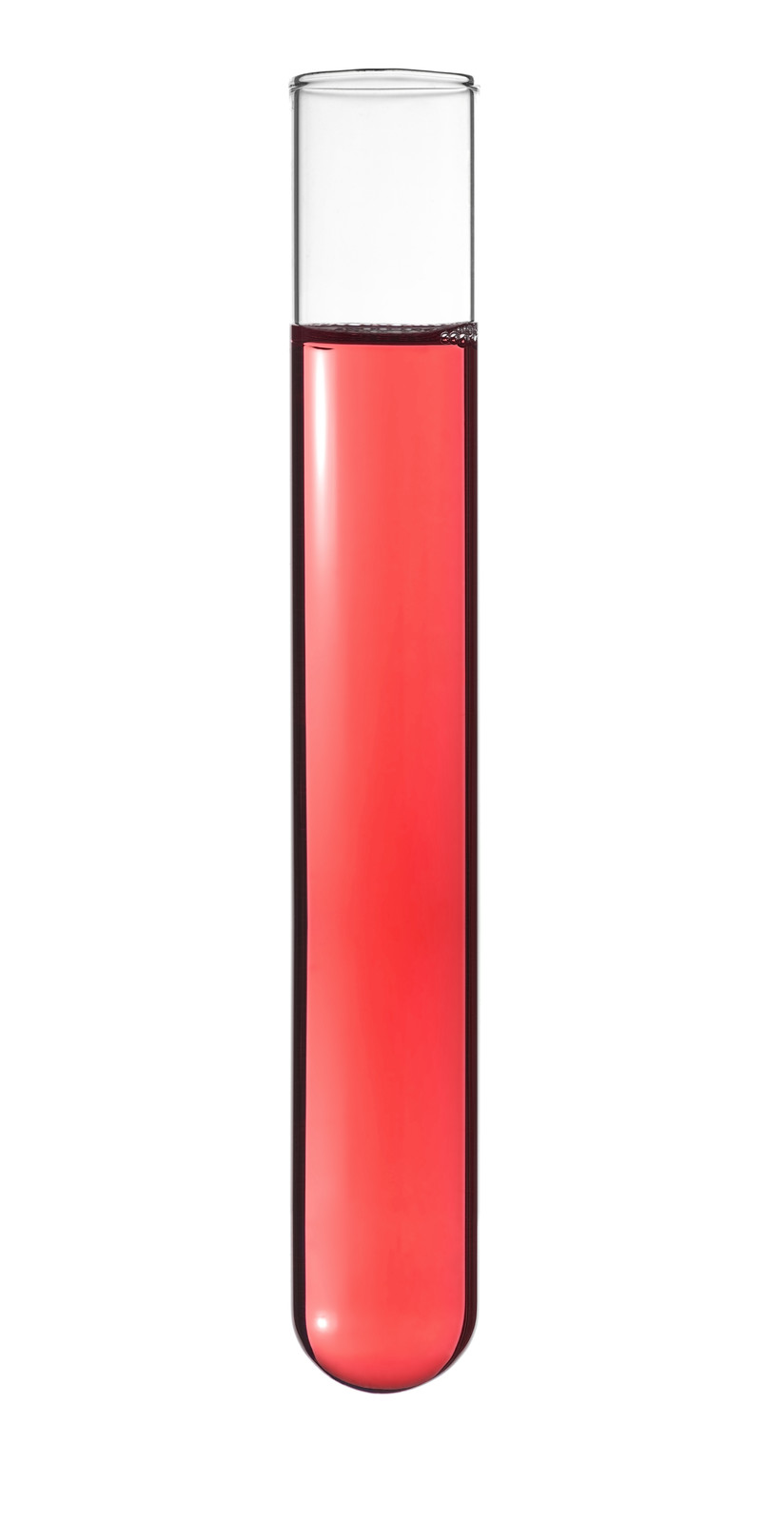 They were trying to cause havoc. They found something relatively harmless that caused people to sing. The results were not what they expected. -- Anon Guest

Sasha ignored her sister. "We use this thing on the town water supply. There's gonna be chaos. And since we have the antidote..."

"We can hold policy for ransom. I like. First up, we force 'em to reinvigorate the public transit system with accomodations for the disabled."

It was later. Chaos had ensued.

It wasn't the grand musical number that Sasha or Grayne had expected. People were going about their business, and there was no dancing. And it wasn't co-ordinated. At all. It sounded like the warmups backstage at a global talent show.

Snatches of lyrics came known as they got closer to the relevant singers.

Lots of them had Bathroom Only voices. They would only ever sound good in a bathroom. Many of them were tone deaf. Heaps of them had the lyrics, timing, and tune wrong.

Because every person in the city had a direct link between the mouths and the music in their heads.

Sasha and Grayne hurried to finish their business and resumed lurking in their shitty bet-sit of a hostel room to hide and watch the local news. Those less effected were the ones who exclusively imbibed bottled beverages, but they could not avoid all tap water.

"Outcry has reached the mayoral office," the newscaster singsonged, "everyone is buying up bottled water in the hopes that this will go awaaaayyyy... But it isn't looking good/ And it's clearly understood/ Something must be done and soooon..."

It wasn't as funny as they thought it would be.

"I'm collating all of our demands into one manifesto and then posting it anonymously on Reddit," announced Grayne.

[AN: These are all real lyrics from real songs and I own them all]