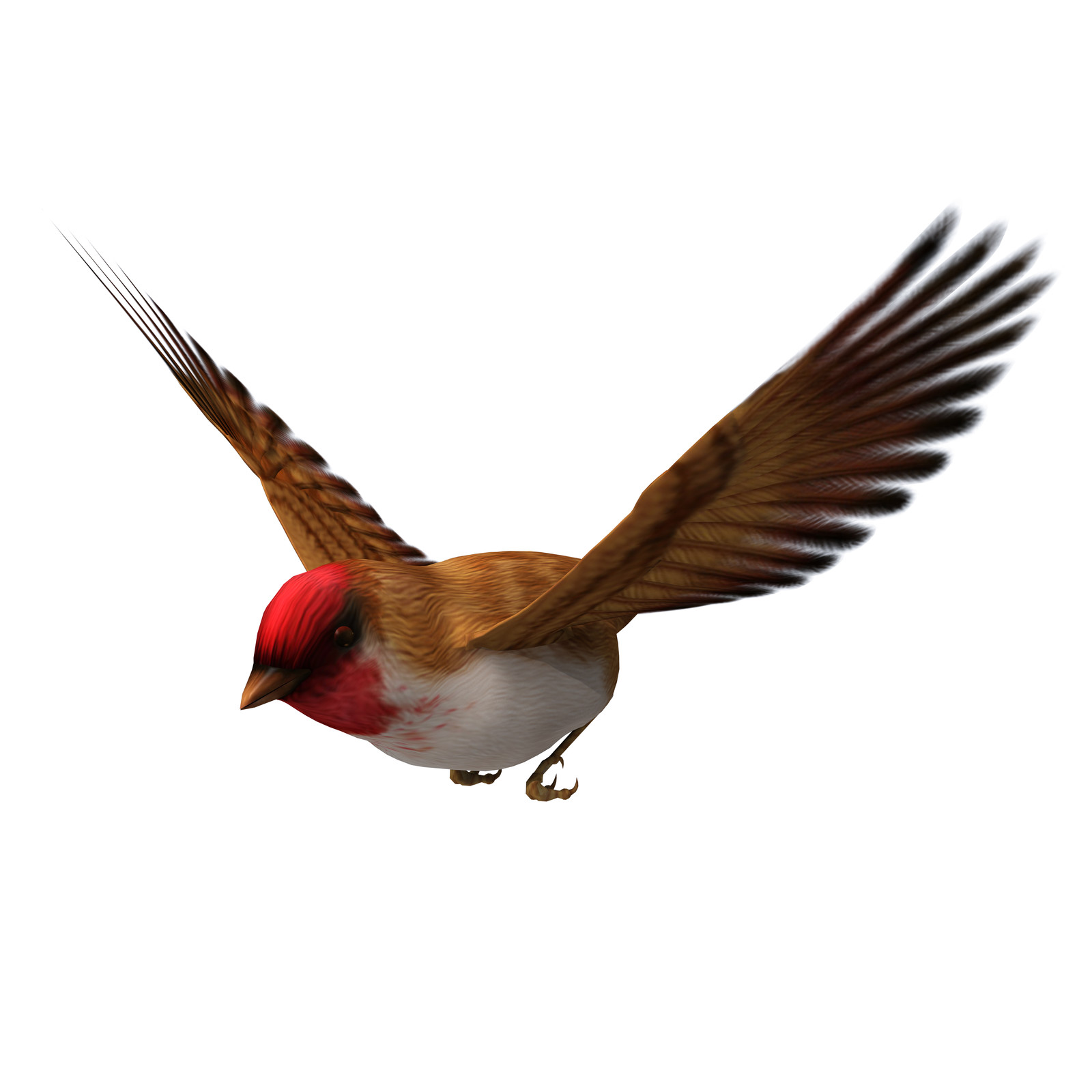 Never underestimate the sanctity for some people of the most trivial things, from the wine used to cook to the way to open a pack of cigarettes. -- Anon Guest

Being married to Blake was like... being pecked to death by finches. The really tiny ones that you could never believe were a real bird. And though their tiny little beaks didn't leave much of an impact on their own, they could whittle away a loaf of bad bread all the same. That's what Carey felt like, now. Every day. A loaf of bad bread, pecked into nothing by tiny birds.

She hardly felt it, of course. It's easy to ignore the pecking of a finch. Blake's words were just as good at taking herself away as the birds' beaks were at nipping away crumbs of bread. And it was always the little things. The fine details. And the way he said it.

"That's a silly way of doing it. Here. Do it this way. It's better and it's faster." or, "No. Just... no..." or a simple, exasperated sigh of evident frustration. Carey would try to learn it. Try to amend her habits, but her muscle memory betrayed her, and she was forever clumsy at everything that Blake taught her to do.

As the years and Blake's finch-nip criticism wore her down, there was always something new she had to learn. Something old that she didn't need. Some other means of feeling silly, or stupid, or inadequate, because Blake always told her what she had done wrong after it was done. When he was fortunate enough to catch her at doing something, he would always scoff. His instruction and tutorship had to come from her dragging it out of him. Like pulling dragons' teeth. If the dragon was both hungry and on fire.

She was told she didn't need her treasures, but was scolded if she threw out a single empty cardboard box that Blake wasn't done with. She was scolded for not keeping the house clean, and scolded anew whenever she moved a single belonging of his.

Carey felt that there would soon be nothing left of her but a soggy rind.

Which was why she got what little she had left. It fit into a single suitcase. Including the money.

Which was why she left a note. My biggest mistake was letting you run my life.

Which was why she left her phone. It wasn't hers, anyway. He'd made that clear by going through it and making certain that it was 'optimised'. Making sure it was comfortable and easy to use for him.

He treated everything as if it were made for him. Including her.

Which was why she left. With a single suitcase. With all the money that was hers. With the clothes on her back.

As free as a finch.

It would be difficult, starting over. She knew it. But she had one skill. Honed over years with Blake. She could learn new ways of doing things. It was a start.