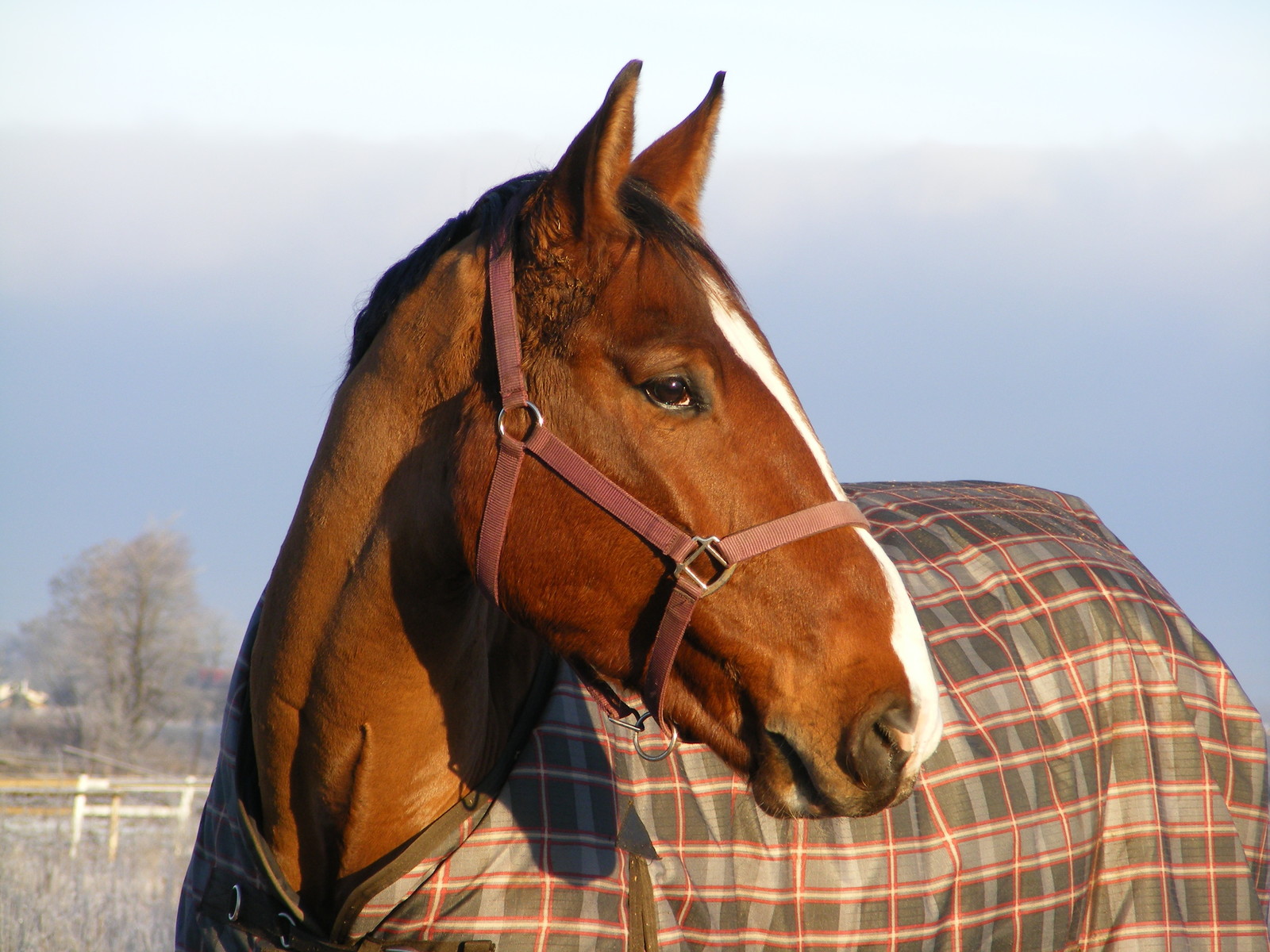 [Title, "The Harkness Test"] Because if Humanity discovers Alien life without needing a xenocide (from either side), there will be at least 1 person who will try to mate with them. -- Anon Guest

Blake was one of the few who needed reminding of the unofficial rules. And as such, had to have an escort in certain areas of any port of call. Lest he wind up in the kind of trouble that had a high ticket attached to it. He, like many other humans, was new to the Galactic scene. Trouble came with that novelty.

"That's pretty," said Blake, pointing out a creature on the latest commercial concourse.

"So I should ask the individual on the other end of the leash?"

"Ze's underage. Can you see the bands on their limbs?"

"What--" the Human squinted. "Oh. I didn't know they were significant."

"They're Diminished Responsibility bands. You get one because you need help for some tasks. Ze has two because ze needs more help than you. It is generally a marker of physical and emotional immaturity. Unless someone has the same number of bands as you - do not go there."

"Okay. Is there an easy way to tell people from not-people?" said Blake. "Because... uh... this sort of thing has happened a lot? Aaannnnd... it really shouldn't?"

"Yes," sighed Grox. "It really shouldn't." There were colour codings, since most species could differentiate between areas of the visible spectrum, but that only told a cogniscent a being's occupation. And since dogs had preceded humans into Galactic space, there were colour-coded uniform elements for dogs who had jobs. And since 'clothing' as a concept was defined so loosely as to not have a definition. "Clothes can indicate a cogniscent being, but there are some non-cogniscents that are given clothes so that others know that they have an occupation."

Grox boggled. There was actually a life form that the human would not attempt to mate with. "Okay. You can ask if you like. The Harkness Test is... blunt. I admit that. But it does clear up a lot of confusion."

"On the down side, there is the inevitable hilarity," said Blake.

"You said that you liked being able to make a prospective mate laugh."