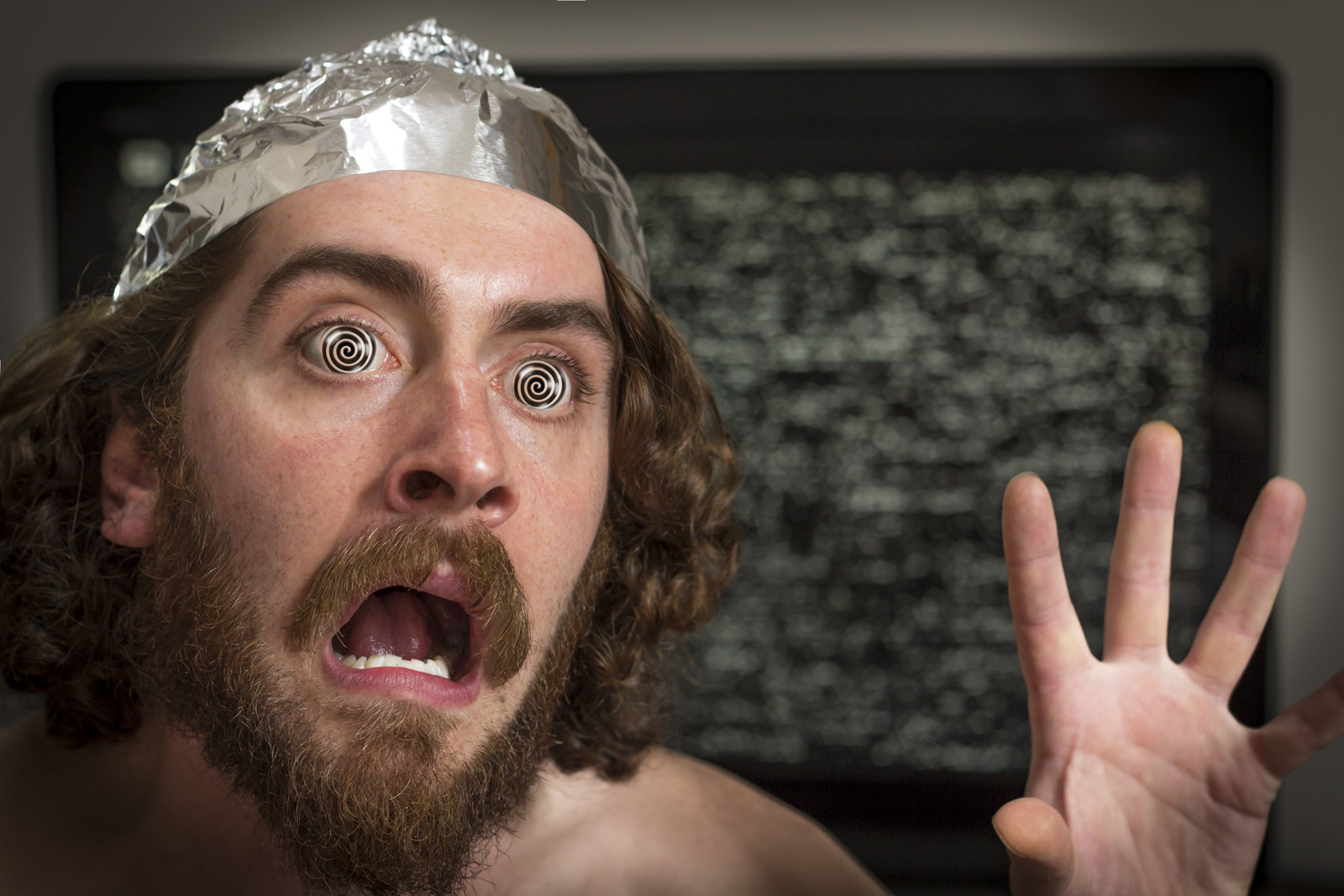 The amount of energy needed to refute bulls*** is an order of magnitude bigger than to produce it.
—Alberto Brandolini -- TheDragonsFlame

Here's what nobody gets about insane conspiracy theories. There is little to no energy involved in thinking them up. One person's facetious, trolling comment is another's statement of fact. One person's screwy memory is another's proof that it's all been covered up. See, the Mandela Effect, or the Berenstein Parallel Universe Theory.

We shall not mention those nefarious souls who just make up bullshit for fun.

For all that there is Snopes, Wikipedia, and public records, people love a good conspiracy. People would rather believe, for instance, that aliens made the pyramids and other sundry third world architectural examples, rather than believe that non-whites are smart and just as capable as the white ones. Prejudice comes in many flavours, but all of them have a base of idiot.

And it was Rael's job to stop Shayde from encouraging them.

Thus, he constantly had a monitor on whatever she was putting out on the infonets. In this case, it was a bit about tinfoil hats.

"Aw, but it's a classic," she whined. "If I'm no' allowed tae give clever answers tae fook-off stupid questions, then what's the point."

"You are a verification point," he said. "You are meant to be giving them the truth, not..." he checked her opus-in-progress. "Tinfoil millinery tips."

"No. You must preface this... trolling... with a disclaimer that people believed it, but it's since been proven to be absolute horseshit."

She blew a raspberry. "Ye ken tha' people will still believe it no matter what. Right?"

He sighed. "Unfortunately, I know it only too well. Also the fine for contributing to this nonsense is ten percent of everything you earn in a year."