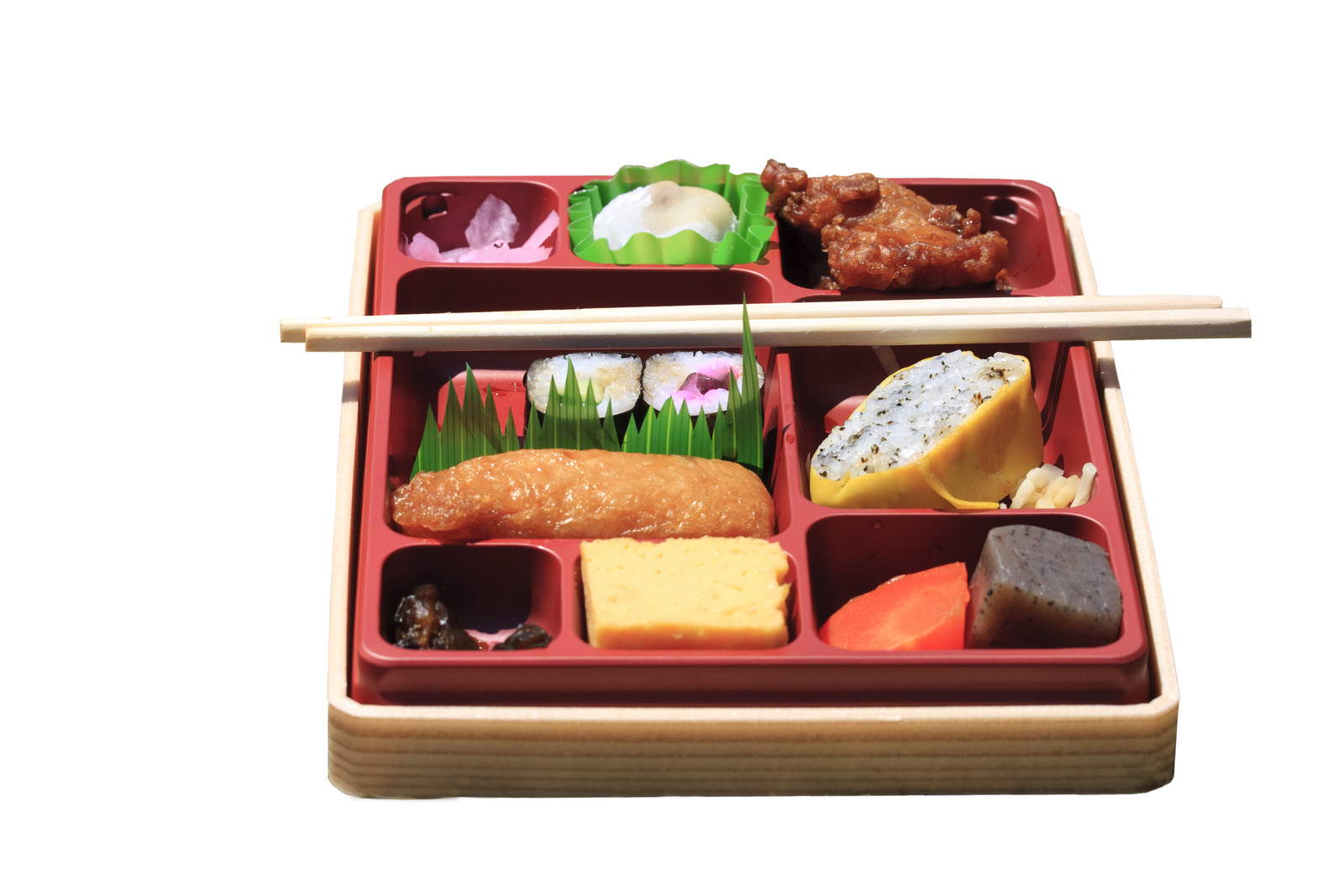 “How do you sleep at night knowing you stole my bento?” -- YYHFanfiction

"He's not my boy," Chou sighed. "It's not our fault we're that hungry, either, it's just... Might have been nice if you saved me a taste."

They walked together through the streets. Keeping an eye out for anything useful. Anything they could sell for a few more yen. Looking at them, nobody could tell that these twins were homeless orphans. They took special pains to make certain no-one would ever know.

"He is a good cook, though," said Akiko. "Maybe you should tell him the bento he made was delicious and he should make twice as much."

And at that moment, they literally ran into him. Mr Perfect the Prefect. Katashi-san. Not in school uniform, but the outfit of a restaurant back-room boy. He apologised before he realised who he was talking to. And then he did the dumbstruck thing where people who didn't know they were twins realised the truth.

Chou had lost the ability to form coherent words. Blushing furiously. "Katashi-san, you know my sister Chou, who like, like-likes you a lo-ot..." Akiko singsonged. "But it was I, Akiko, who got that delicious bento box. Many thanks, by the way."

"Allow me to make amends for my mistake," he said. "Both of them. I- I can get you into the back of my Uncle's restaurant with me. If you're willing to wash dishes, you can have... You can have all the rejects. I'm pretty sure. Uncle says the food's good anyway and some of the customers are too picky."

Chou was still choking on her throbbing heart, so Akiko said, "It's a deal!"

And then Chou's stomach spoke for her. It growled loud and long, and practically said, 'yes' at top-of-lungs level.

There were rockier starts on the road to love, but at that moment, Chou and Katashi-san couldn't name a single one.

A great article. This recipe seems to be very delicious

not our fault we're that hungry,