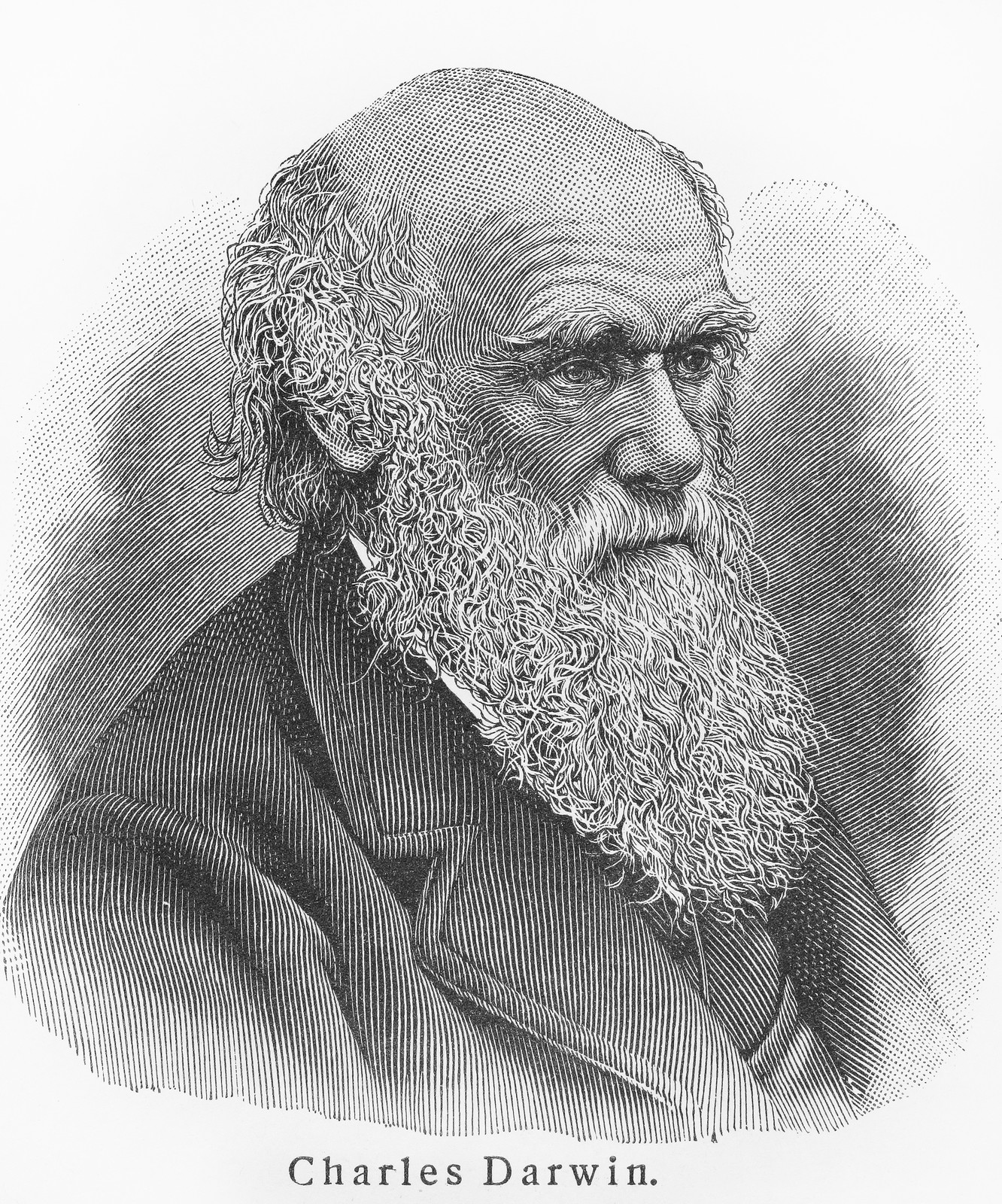 "And the Darwin Award goes to..... Mr K. Sullivan from colony ZS-23 for trying to use homemade nitroglycerin instead of nitromethane. We will miss his car, an innocent Swordfish Liner." -- Anon Guest

Of all the assorted avatars of Human Insanity, the most boggling to alien minds is the Darwin Awards. A prize that can only be won posthumously, by removing oneself from the gene pool in such a way as to make it clear that this was ultimately a good thing to have occurred.

From tobogganing off of a snowy roof into a snow drift filled with Armoured Car, through picking a fight with a Vorax swarm, to asking what else could go wrong as one of the asteroid tethers failed to disengage and the asteroid swung right around like you would never believe... humans tell their tales of the ironic, the baffling, and the just plain brainless ways that their allies, cohorts, and shipmates managed to "bite the big one".

There was such a crowd gathered around a share platter at Nik's.

"...and then he goes and says, If I was that ugly, I wouldn't be trying for more of it." The storyteller waited for the shocked noises to die down. "And that was when the Farsthatt stuck its pincer-sword right through his head. From chin to fontanelle."

The appreciative crowd 'Oooh'ed in sympathy.

"Never mess with a bug," concluded the storyteller.

One, who had been silent until now, took a swig of his beverage. Belched, and said, "My commander shat on a landmine."

"My commander. Took a shit. On a landmine."

"Shyeah. I was there. He'd just finished lecturing us about concealments and watching out for enemy traps, and Marstoke's flakkin' chili kicked in. Gives everyone firehose diarrhea. He ducks off for an urgent call of nature. Out comes the jet-propelled turd bomb. Up goes the flakkin' landmine. Should'a seen the look on his face as it went flyin' by. Moral of the story is Dig a hole where you know it's safe. Also, Never eat Marstoke's flakkin' chili."

A nitpicker spoke up. "I thought landmines have been banned for hundreds of years."

"Not in territory contested by two Greater Deregs they aren't."

[1] It is. You can look it up on the Darwin Awards site: http://www.darwinawards.com/