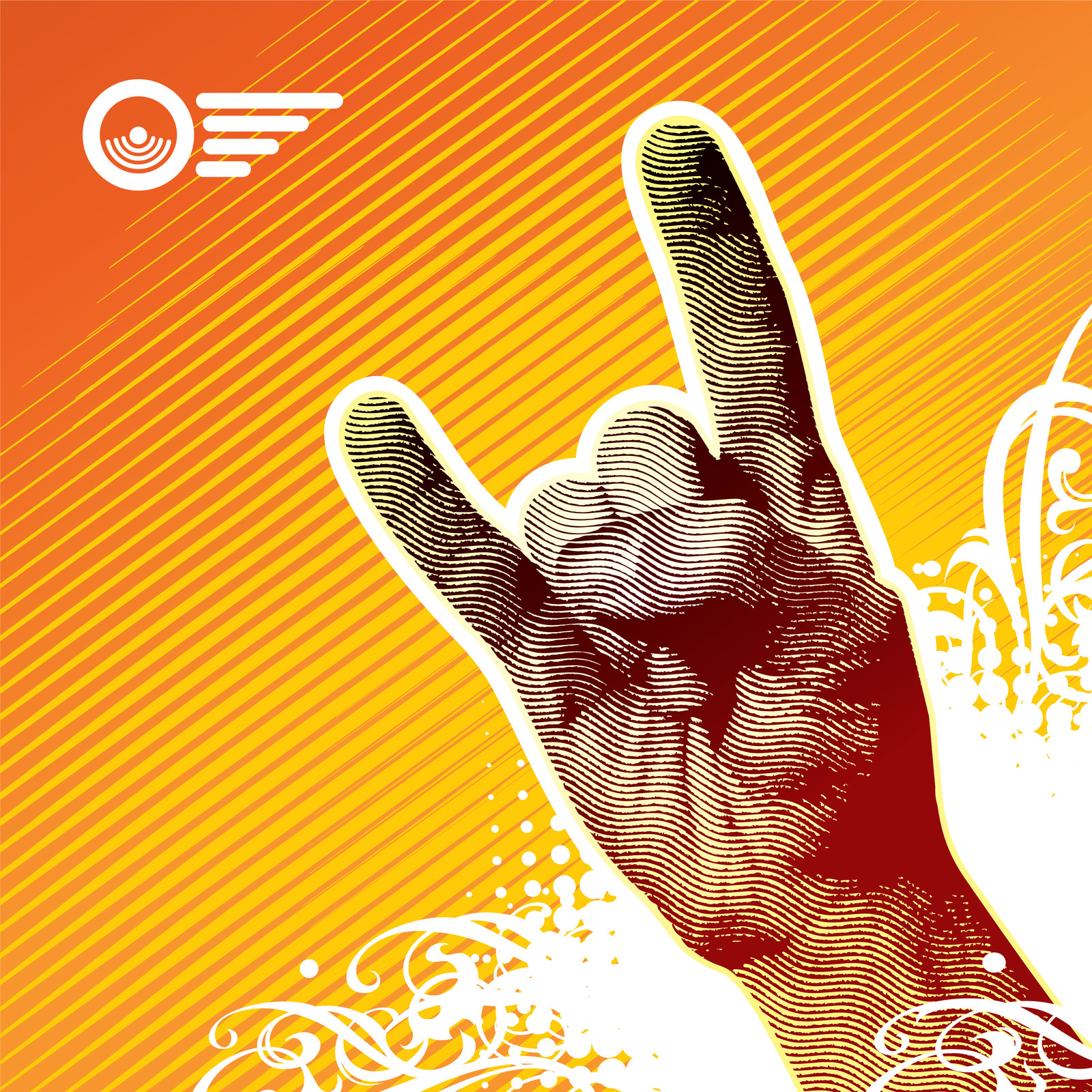 Alien walking past human's quarters hears a harsh, vaguely rhythmic sound.
Alien knocks on human's door, enters, and finds that it's audio sensory organs are assaulted by this noise, the noise is so loud it is almost painful for the Alien's ears.
Alien: "Human, what is this noise?"
Human: "This is my music, you don't like it?"
Alien: "I don't know, the volume is a bit high and it sounds rather harsh, what is this music called?"
Human: "Many humans don't like it either, it's called heavy metal." -- Anon Guest

Some things to consider. The noise-of-disaster was pre-recorded. The human was apparently listening to it in order to relax, because they were still engaged on 'chilling' on their soft furnishings. Certainly, their arms were at a strange aspect, but Grox had learned not to question human habits.

"I had presumed that you were in danger from the noise."

Human Lyse flicked a button on her vambrace and sat up. The music stopped. "No, I like to appreciate it on a cellular level. If it doesn't shake your bones, then it isn't any good, you know?"

"Jam," corrected Human Lyse. "Close. Understood. Was I causing harm to you or anyone aboard? 'Cause I'm sure the baffles I installed aren't doing their thing... Well. Maybe not all of it."

"The noise levels outside your quarters are tolerable," said Grox. "Yet I remain concerned. This volume is safe for your kind?"

"For limited definitions of 'safe'. I have a payment plan for my inevitable inner-ear rejuvenation when it finally goes. And I try not to appreciate it like this unless I'm pissed off at the universe."

Grox finally found something he could do about this. "Which theobromine preparation do you need to alleviate your symptoms."

Grox winced. This had been a bad day. "I shall circulate the alerts and prepare the bovine lactate froth for you."