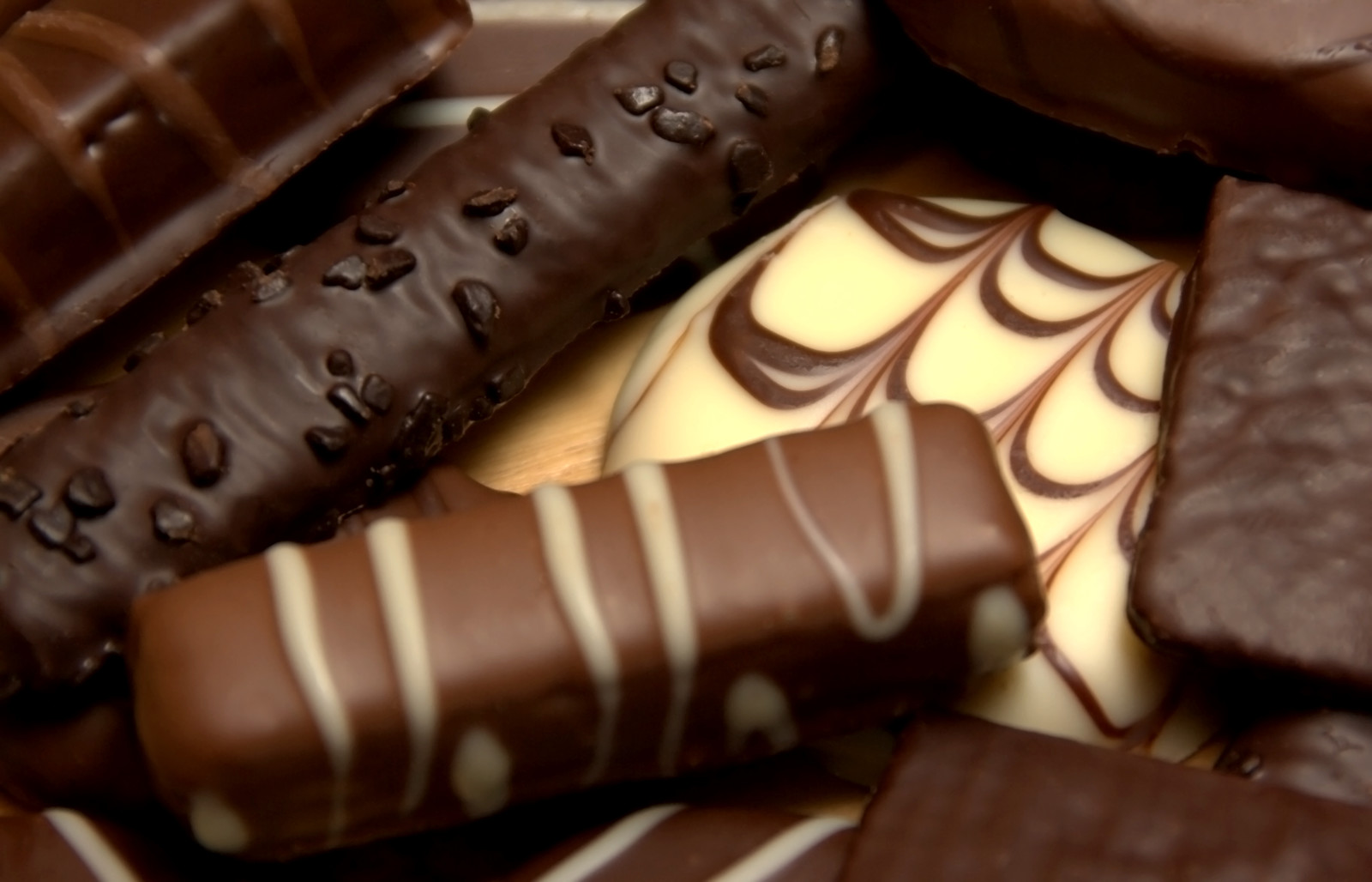 Shoes off, comfy clothes, and good read. No phones, no Internet connection, a little bit of Heaven, and Room Service thrown in. Best Break Ever! -- Knitnan

To that end, she had carefully arranged this day. A new book. A collection of finger foods in assorted packets. Including beverages. Ana signed off from her social media, turned off her phone, left her computer off, and set up a nest. Comfy bed. Easy access to the ensuite next door. She called it her ensuite, since her couch was also her bed, but in reality, it was just the bathroom for the tiny closet that was her flat.

Ana poured herself a drink, took a nibble into her fingers, and cracked open her new book. Savoured that New Book Smell. And read the first words that took her away into another world. It may not be better than sex, but it was better than sleep. She rearranged herself for maximum comfort whenever she liked. There was no rush. No demands. Nobody needing her. Nobody could get to her.

And nobody understood what relief it could be to just... divorce oneself from the rest of the world for an entire day. Well. Not unless they were like Ana, whose days were devoted to the needs, wants, and howling outrage of people who honestly believed that her time was somehow less valuable than theirs.

The people who would use her as a resource. Send her fetching. Send her carrying. Send her away from some other task that some other someone had thrust her into. Send her into getting into trouble with one of her lower-ranking bosses because they demanded she be somewhere else, doing something else.

When everyone around you demands your time, it is a luxury to take it for yourself.

Until there was a knock on the door.

Ana ignored it. Twice. On the third time, she extracted herself from her nest and used the peephole to see who was being so rude as to ignore the "Do Not Disturb" placard she had hung on her doorknob.

Shit. Fuck. Adrianson. A fifth-level boss of hers from one of the three jobs she had scheduled this day off from. He clearly did not understand that she was a human person with needs, and one of those needs was an actual, complete, day of rest.

Ana had left written instructions, laminated, and tied to the coffee machine. In a very readable font. With pictures. In large print. And yet, Adrianson had nothing better to do than demand that, once again, that Ana showed him how to use the coffee machine. Or, as he put it, 'do the thing'.

Adrianson had risen to levels beyond the Peter Principal. And insisted that all Ana had to do to get a promotion and a raise was work even harder than her extant twenty-four-seven, at three jobs, whilst he simultaneously hired expertise from outside the company and never promoted anyone ever.

What he assumed was that, if he made enough noise, Ana would come out and be his thing to use again for the remainder of the day. And thereby be upper-lower-middle-management's resource at the same time. What he didn't know was that Ana had prepared for this, too.

She returned to her nest and put in her ear plugs. Cancelling out Adrianson's racket. Re-opened her book, and ate another Tim Tam.

She'd check hourly to see if the landlord had noticed or someone had complained and got him exiled. Or maybe she wouldn't.

Maybe, just maybe, Adrianson would learn how to fucking read and damn well follow a set of very clear instructions written for an obvious idiot. And maybe they'll realise I'm the backbone of the place and actually promote me and pay me what I'm worth.

Ana snorted very quietly at her own joke. Bosses these days didn't recognise talent or competency. They just recognised the payoff. And for them, her position meant that they had a dogsbody that was really, really cheap. But since she was their only dogsbody, the system kind of collapsed without her.

If they threatened to fire her tomorrow, she would simply say, "Okay." She had her resumé ready to go and updated it weekly. She had plenty of chances to start up little businesses based on what she knew. And while they were busy looking for someone to do the everything Ana did for them, she would be setting her own hours and running things in a sensible fucking manner for a change.

That would be almost as good as this holiday.