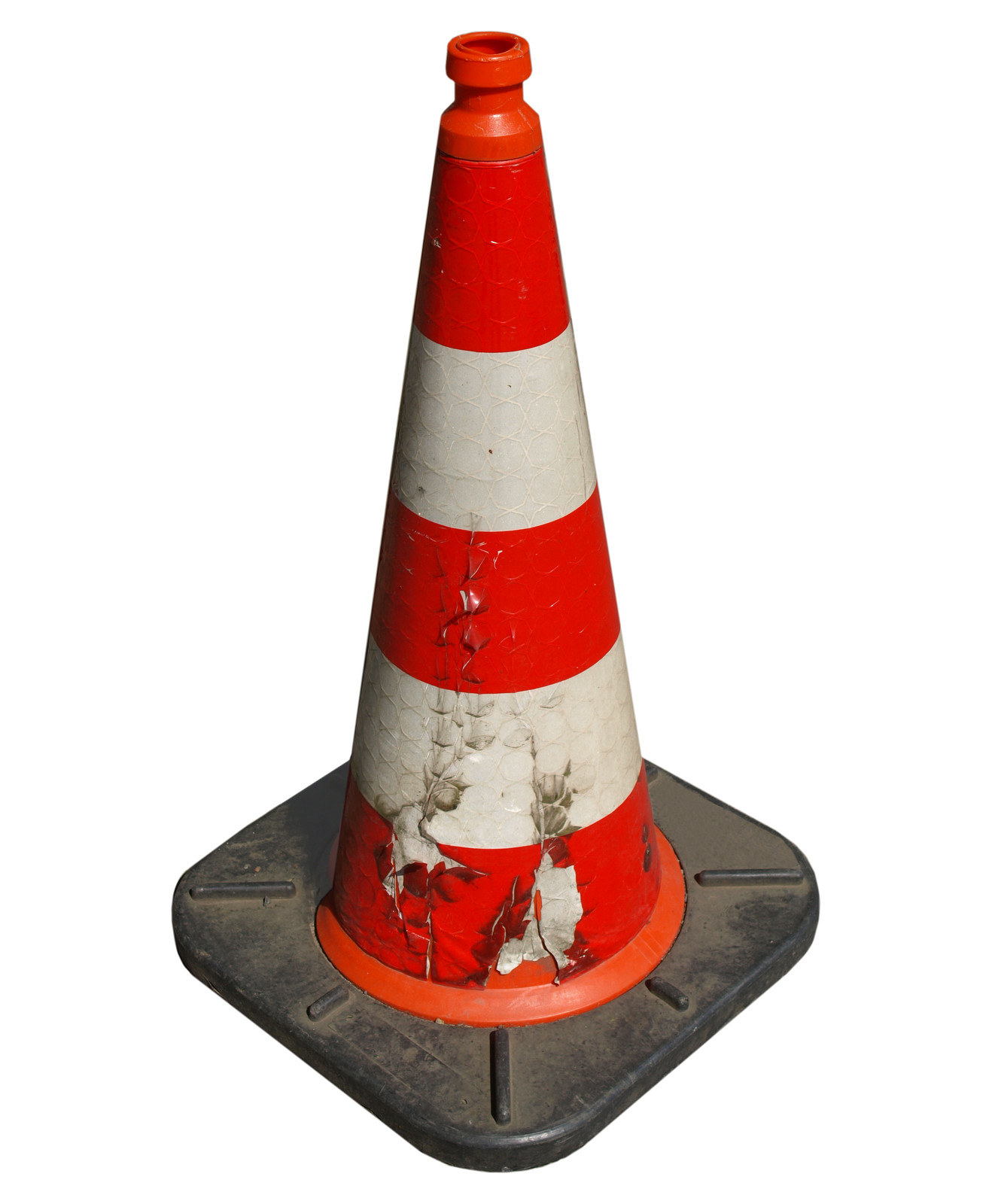 Of all the unexplainable phenomena in the known universe, the most unsolvable is that of humans and spontaneously-manifesting traffic cones. They only appear when everyone at the party is too inebriated to recall where they came from, and no means of recording said party have ever picked up where they come from. Even security cameras can't catch their appearance. Whenever the cameras are turned, or cut away, that's when the traffic cones appear.

And in the cases of fixed, one channel feeds, the item appears outside of the immediate pickup zone. And holographic recorders experience unresolved issues in the area of appearance.

It may be unexplained, but science is determined to die trying to do so.

So far, a series of seemingly random rules had been discovered. The entire guest content of the party had to be inebriated enough that recall was effected. Alcohol was not necessary, but a wild party was. The teams behind the one-way mirror were not part of the party, but observation had to be under strict regimens. And at one point, someone had to put on the most annoying party song ever written by cogniscent minds: Agadoo[1].

There were five people at the scientifically observed party. There were five scientists sipping coffee, each watching one partygoer each and barely blinking. The furniture in the party room was up against the wall. The toilet cubicle had its own recording devices that would pick up the extra mass of a traffic cone.

There was no way that they could miss the appearance. Everything was covered. Nothing was left to chance.

And yet, the party wound down with little of note. At least until the observing scientists took a break and rose from their seats. Once they did, they found...

Behind each of their chairs.

In a neat line.

Attempts were made, after that particular experiment, to watch the watchers, but the results were iterative. The traffic cones would appear behind, or out of the line of sight, of the last in the chain of observers.

And it was at that point that science decided to give up.

[1]: Mostly because you will not get it out of your head for three flakking months.

Send me a prompt [21 remaining prompts!]