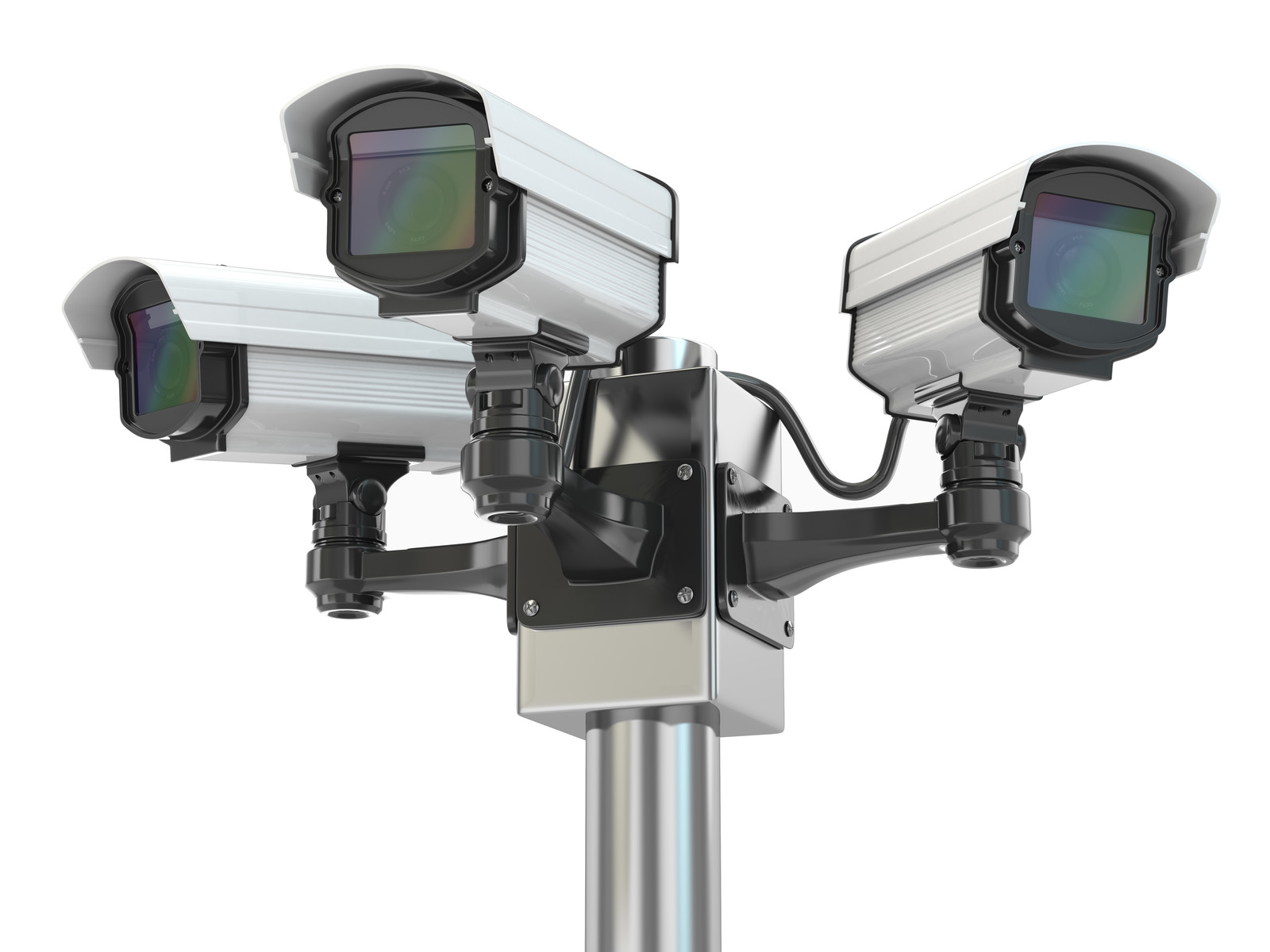 With all the fragmentations of humanity, especially the Deregulations, is it a surprise that a collection of old conspiracy theories became a society's Holy Book? -- Bard2dBone

They say, It's not paranoia if they really are out to get you. And for some, they believe that is true. It's easier to believe that there is a large, organised Them behind everything bad than it is to believe that shit happens and the people in charge are more concerned with their own pals and problems than looking after their constituents.

The population was dangerously close to being inbred. Fears of lizard people, greys, and alien half-breeds had caused successive witch hunts in the population. The tests for those alleged genetic adulterations were those that could hunt out traits that dictated genetic variance from a rigidly narrow 'normal'. The governing bodies were forced by law and mob rule to share everything they did during their tenure. Back-door dealings were unheard of. Everyone was watching everyone. Cameras were everywhere. Truseek had the best optical equipment in the known universe. And yet... they Believed.

Their cities were laid out in pictograms for any alien that might be passing through. They had pattern recognition software that could identify any flying object and published anything that could not be matched. Every citizen was openly tested and marked by the administration. Those who were cleared were accepted. Those who were not... either became exiles or were executed. They all believed in aliens coming to assault their society. They all believed that there had to be a secret society doing the same. Because there had to be a secret society. And the reason why they couldn't find it was because it was so secret.

Galactic Society attempted to show them how their society was self-poisoning. Tried to introduce some genetic variance before they bottlenecked themselves into a genetic cul-de-sac, and then into oblivion. Considering the bubbling cauldron of paranoia that made up their society, they had maybe a couple of centuries at most.

But they wouldn't listen to aliens. They would not listen, even, to humans who came from Galactic Society. Because they were outsiders, and part of the conspiracy to prevent the population of Truseek from finding out the truth as they saw it.

They were xenophobic and soon cut off all communication efforts from Galactic Society.

The society of Truseek imploded in less than fifty years. And the planet itself nearly died. Even then, at the lowest point where the population suffered under their own beliefs, they were suspicious of outsider's mercy.