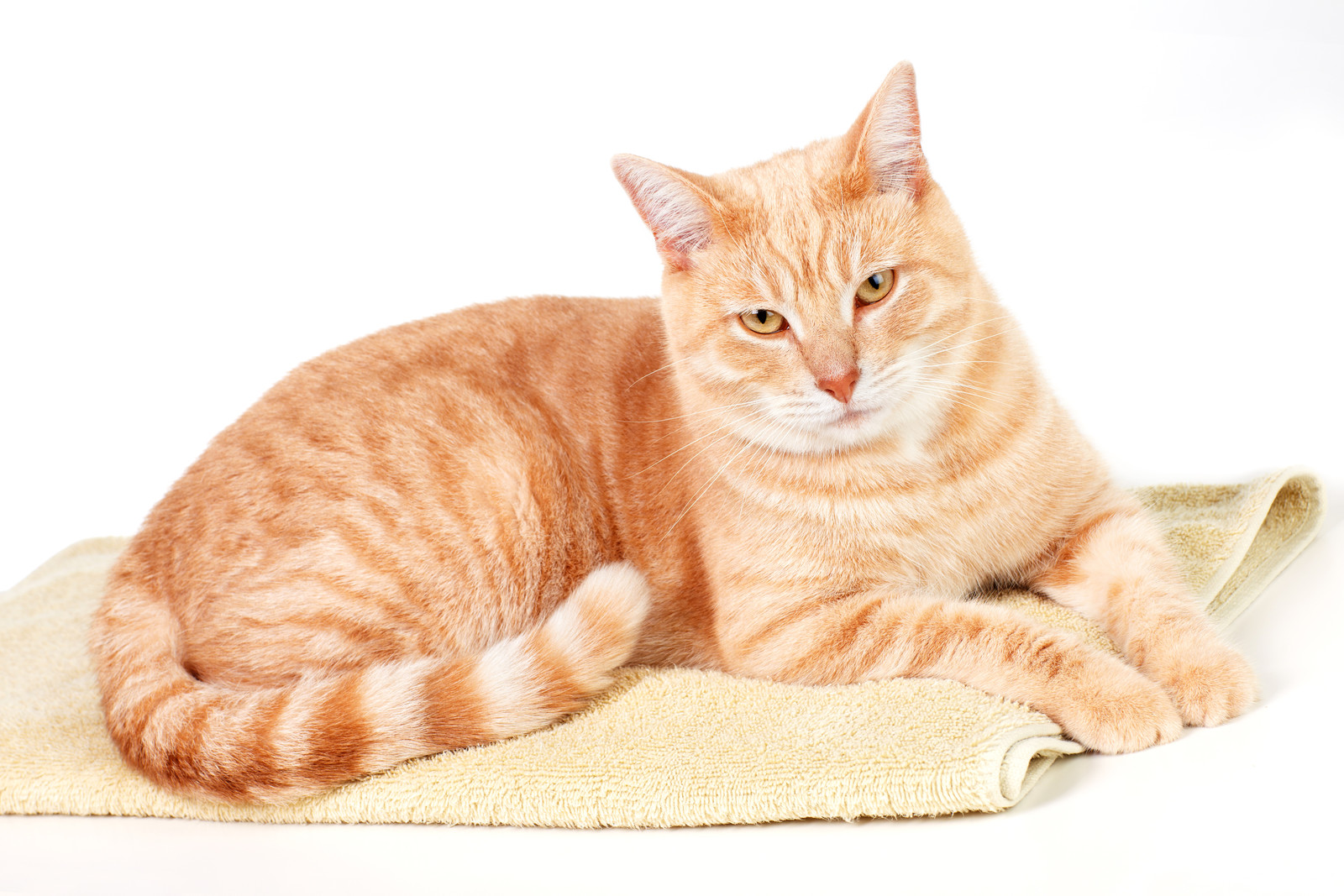 If a small creature falls asleep on top of you, you are required to stay put and not disturb said small creature. Any nearby are obliged to provide you with whatever you need to avoid disturbing the creature. -- TheDragonsFlame

Arjit had been meditating in a nexus known as Station's Chi by the local conglomerate of Nae'hyn. It had been exactly what people had recommended as a spiritual centre. The constant ringing of the wind chimes and the grinding of the whirligigs was the perfect symphony of white noise to take Arjit away from all her troubles. Let her abandon her sense of body and sort through everything in a calm and logical manner.

Only one problem remained unsolvable. A Skitty, a gengineered biological pest control unit, had settled on Arjit's lap. Arjit would ask what else could go wrong, but this Skitty was not only heavily pregnant, but also in labor. She hadn't given birth, yet, but there was a universal rule. Do not disturb small animals that have settled on you.

Arjit did not really wish to be host to a mother and skittens. There had to be a way to solve this that didn't involve staying there until the Skitty was ready to take her litter elsewhere. And didn't involve moving the cat at all. Arjit recalled that the Prophet Muhammad had cut his clothes asunder, rather than disturb the slumbering feline. Unfortunately for that plan, Arjit only had her ID with her.

She flagged down a passing JOAT as she wriggled her legs slowly free of the weight of the panting feline. If anyone could figure it out, a JOAT could help. "I need to move but I must not disturb the Skitty."

"Ah," said the JOAT, and, "Hm." Then they put a digit in the air and said, "Moment," before rushing off towards the markets at the deep edge of the Elemeno. They returned with a flat rectangle that unfolded into a box. One side bore the words, Cat Habitat.

Next was a careful operation on Arjit's dress to excise the portion inhabited by the expectant Skitty, and from there to add a heating pad on the bottom of the box, followed by the Skitty on Arjit's former skirt portion. Moved carefully and slowly, like a spine injury patient.

The first of her litter of six emerged shortly thereafter. Six ginger skittens with an assortment of patterns to their fur.

"The station will re-imburse you for your time," said the JOAT, busy making notes to Station Finances. "And the dress."

Neutering a cat extends its life span by two or three years.

I'm glad the understanding of that particular rule has made it to the far future, and that people take it seriously XD