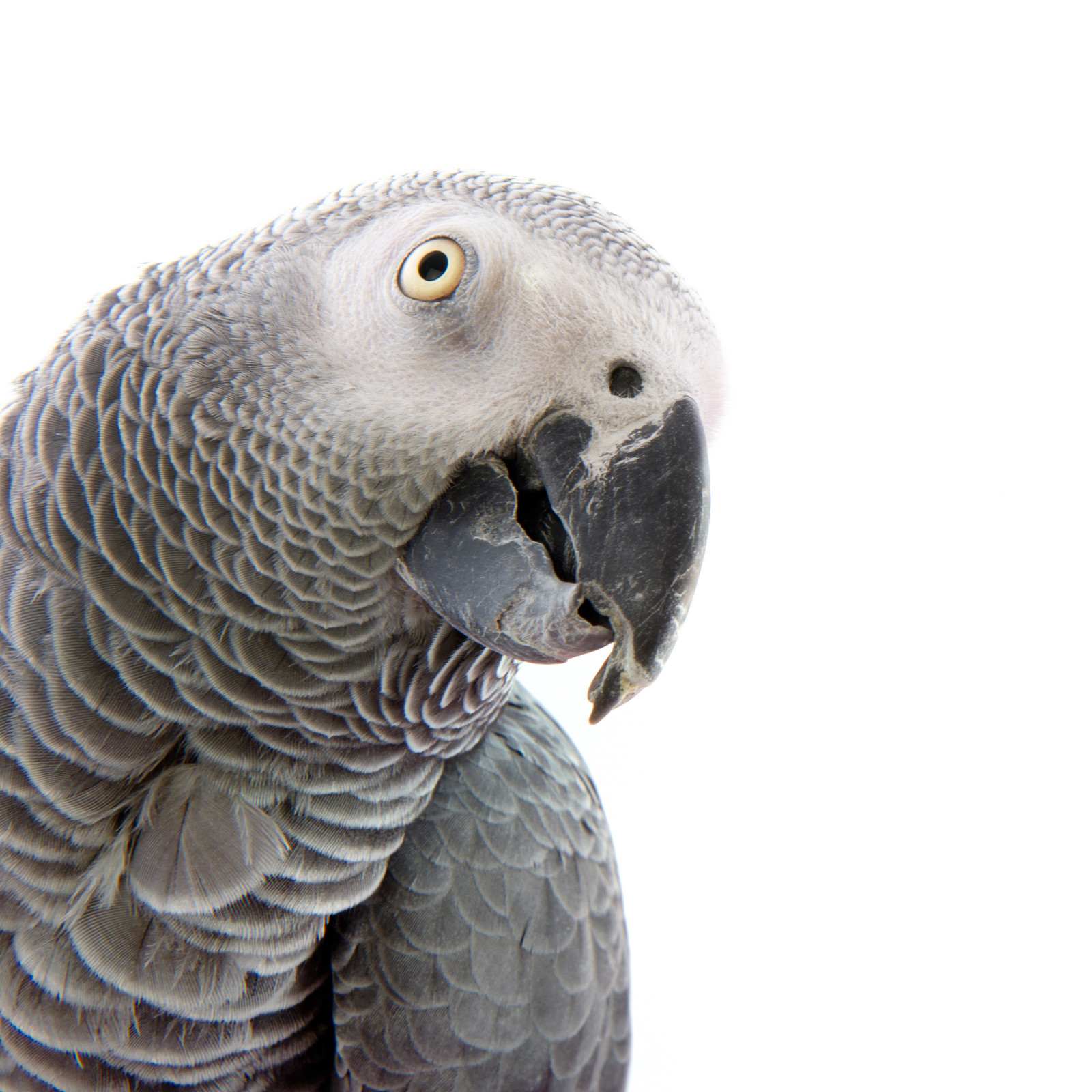 Human Steev had a pet, which was also Stiiv. It was a bird. A Terran parrot known as an African Grey for reasons that were clearly obvious. And, like most parrots, it was the devil incarnate.

Terran Parrots are officially classed as weapons of mass destruction for reasons that quickly become obvious the more time one actually spends in the presence of one. They gnaw at anything within range with their sharp, hard beaks and contain enough intelligence to think of the worst possible thing to do. They also contain enough mischief to go do it. Immediately.

Terrans who trust these malevolent dinosaurs on their shoulder are forces to be reckoned with. And Human Steev is one of the reasons why.

On duty, aboard the ship, the bird is almost an accessory. Avian Stiiv will sit politely and survey the general goings on and, if prompted, provide an input. Avian Stiiv could even be relied upon to pull out plugs by the colour of the wire. Avian Stiiv, unfortunately, also had a sense of humour.

Having noticed that Grex was having trouble with some code cleanup, and liking Grex's anguished noises at the error sound, Avian Stiiv began to imitate the error noise. First, at random, and then with increasing comedic timing.

Avian Stiiv managed to convince Grex that hir console was 'allergic' to having beverages nearby. All whilst Human Steev was messing about with untangling the ships' circuitry.

Human Stiiv got up from his crouch and noticed Grex taking refreshment so very, very far away from hir appointed station. "What's up?"

"I am beginning to think my console is haunted." Grex took a sip.

"Sorry," said Steev. "My bird was messing with you."

Grex petitioned for an amendment to the entry in the Wikipedia Galactica. Terran Parrots were not only weapons of mass destruction, but they were also omnicidally annoying.

It's an awesome fiction, but still not real

AKA the definition of fiction