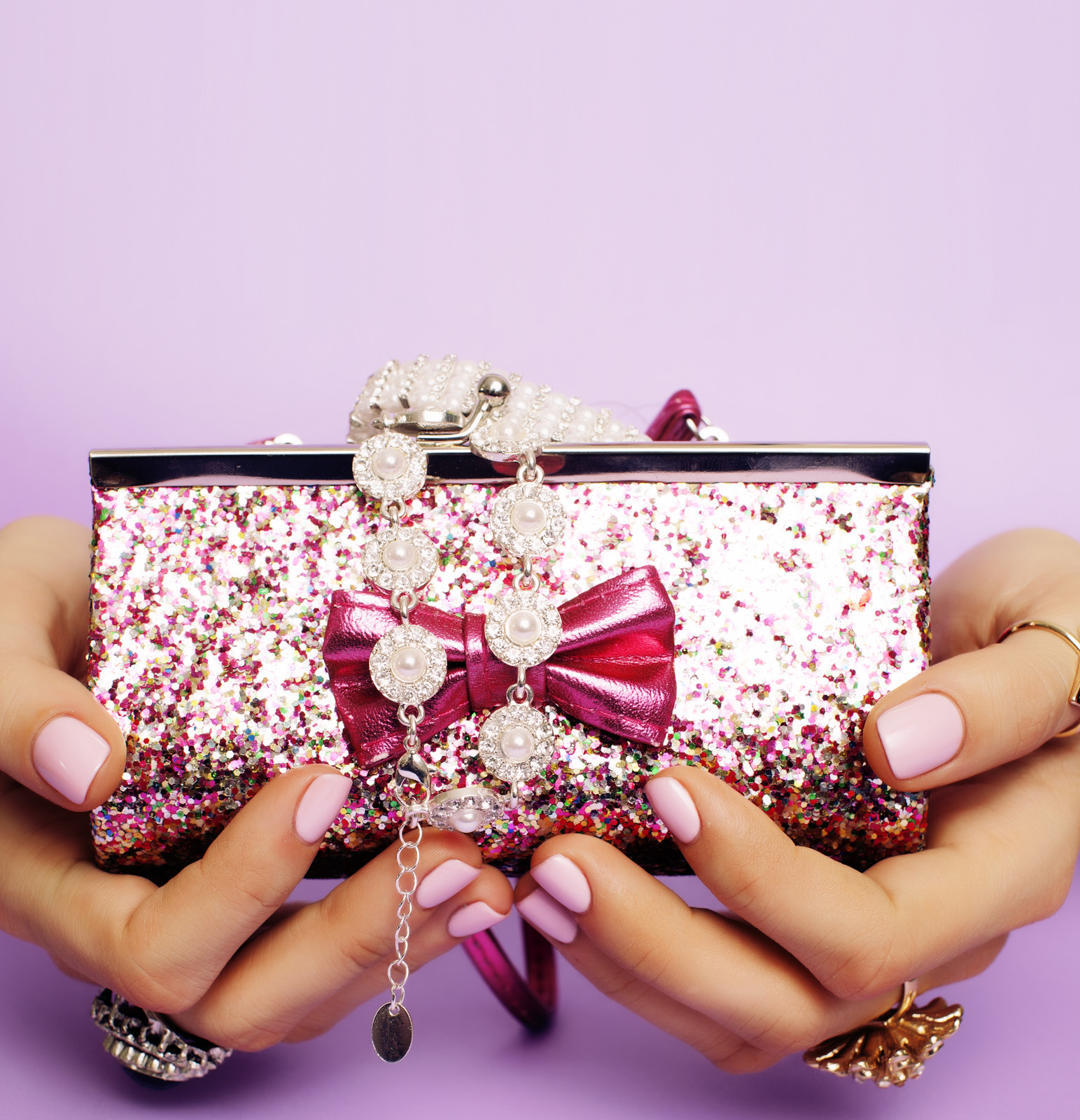 "I have all day," said Lyr Marken, Security Sub-Chief for the Elemeno JOAT quarter. "And let me remind you that I am a level six precog and I foresaw this, so. Let me just give you some time to think up a plausible lie."

Elaise took a deep breath. Thought of lying, and just surrendered to telling the truth. "Okay, so there's this boy I really like. And he said I'm like, so mature for my level and I could get upgraded if I wanted..."

"Do you remember how I told you about predatory lies?" said Lyr.

Tears started to fall. "I wanted to believe it. I wanted him to like me back. And he said I could be in his band if I did this one thing... and I wouldn't get into trouble much because of my lower level... And practice would mean more time for us to be together and even in private."

Wow. This genius was really stacking up the penalties. Leading a Junior Astray, Premeditated Statutory Rape, Premeditated Sexual Assault, Conspiracy to Commit a Crime Involving a Minor, Conspiracy to Use a Minor, Dishonest Dealings... If Lyr could find a way to get this grease-stain on a minor vandalism charge, she'd do it in a heartbeat. "You probably know already how many crimes he's committed with just his words. Right?"

"Butts are for sitting on, my dear," Lyr sighed. "Possession of Contraband, Possession of Stolen Goods, Possession of Illegal Goods... and, though it isn't on the books, using my flakking baby girl as an accomplice."

"You're an early bloomer, my love. There are still people who think that means they're entitled to use your body for their enjoyment. They think they're allowed to use you, regardless of how mentally prepared you are."

Of all the cruel things that still happened in this life, peer pressure had to be the cruelest. She rose from her stakeout and embraced her daughter. Kissed the top of her head. "I know. I know, darling. It's rough, sometimes." This was why Elaise was still at three bracelets despite her age. Because she kept falling under the thrall of pretty flatterers who implied that they could make her cool. And then tried to let her fall under the bus.

Fortunately, there were laws against that kind of thing, and Lyr fully intended to land on this skid-mark like the proverbial ton of bricks. "What's this alleged winner's name?"

That was nothing to go on. Her eyescreen displayed thousands who used the name Croshaw. "How about you and I come up with a sting?" she proposed.

Elaise waited for him to arrive on the Elemeno Main Platform. Near the clock. With a cloth rose pinned to her chest. She had the card her mother had given her in her Pretty Purse and a nervous expression on her face. She was so scared that she thought she might puke.

And then she saw Croshaw.

She smiled. Her nerves were showing and she knew it, but she was always more nervous around Croshaw. Handsome. Tall. Buff. Amazing Croshaw. Croshaw, who said he loved her and who said she was cool. "I was worried you weren't coming," she said. And the code-phrase began her eyescreen recording everything she saw and heard.

"Do you have the thing?"

"Your mom's pass. Jeez. You're so all over the place, sometimes..."

"What are you going to do with it, Croshaw?"

He sighed. Looked put-upon. "Hey. If you don't want to play with the big kids, that's your deal. Me? I'm just trying to make this world a better place. To fight against a bunch of rules made by a set of geriatric nannies who want to keep us in the playpen all our lives. Don't you want that, El? Don't you want freedom?"

This was the second time he'd insulted her when he was angry. Insults didn't set off the detectors in her locator bracelets. Violence would. Croshaw would punch things or wreck things when he was angry... but he hadn't hit her. Not yet. "No?" she said. "I- I wanna be in on it. You keep telling me I'm smart. Tell me the plan. Maybe I can help out a little more." Quickly, she got the card out of her purse. "I got this far," and then slammed it back inside before he could snatch it off her. Locked the closure to her DNA so he couldn't just snatch the whole purse and help himself.

He saw it all and mouthed a swear. A very racist swear. "You are very smart," he said. His smile was fake. Beautiful, but fake. "Okay. Maybe you could pull this whole thing off yourself." And then he gave her directions to the Illegal Substances Impoundment Bay at her mom's work. Instructions on what to do when she got there. How to 'retrieve' not only his kilo of drugs but how to recognise a few other things that were not only illegal, but worth Decades to the right circles.

"I thought you wanted your guitar back," said Elaise.

"Screw my guitar. With the money I'd make off'a all of that? I could buy us a ship and go somewhere. Anywhere. We can make our own rules and make love any time we want. We can live the dream, El."

Elaise offered the card. "You can do that. Just... remember who improved your life, okay?"

And that was when the surrounding members of Security dropped their cam cloaks and slapped him into cuffs.

"Fansar Tamsview, you are under arrest, a full list of your offenses has been recorded and put onto record. Do you have anything to say in defense of your case?"

"Not stupid enough to fall for your shit," she said. "I'm doing two months' Remedial Socialisation because of you."

"Thanks," said mom, deadpan, "but I have a husband for that. Do you understand your rights?" A beat. A smirk. "Or would you like me to use baby talk and put you back down to four tracers?"

Baby level. The worst of insults to his ego. Elaise savoured his face journey as he made up his mind.

"I understand," he grated.

Two months' of Remedial Socialisation was so worth all of this.