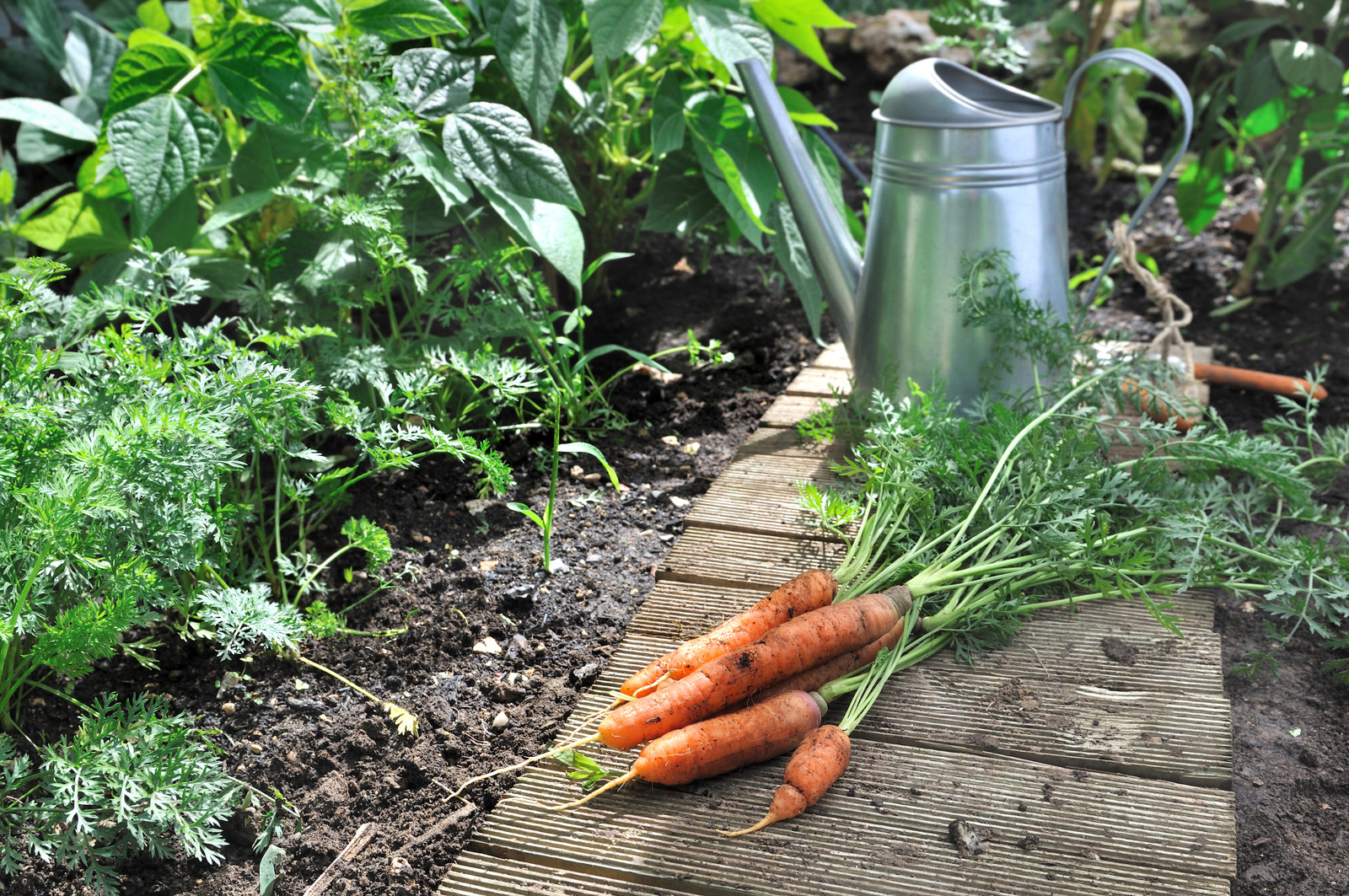 Humans' ability to fight on a microscopic level is widely known throughout the Galactic Alliance. They call it their “Immune System.” But it comes as a shock to their allies that the humans readily seek out microscopic organisms to strengthen their Immune Systems. Probiotics. Apparently de-activated viruses known to be deadly. -- Anon Guest

Humans are toxic. Their skin contains microbiota that many Havenworlders find to be deadly. Some of their allegedly harmless skin diseases have become the accidental ruin of worlds. Thus leading to the rule of: Never leave your livesuit until you're certain everyone is going to live.

We all know the story of the human who spat in a sterile environment and caused a mass disaster.

But what alarmed Galactics all over again was the Human process of Vaccination.

Human encounters some strange microbiota and gets very sick. Other humans quarantine and analyse this microbiota, and then either kill it or smash it into pieces. They then inject this into all other accessible Humans to prevent more Humans from spreading or catching that microbiota.

Even humans have panicked about this practice. From its primitive inception at the dawn of the industrial age, to the complacency and panic during the early years of the information age and beyond. Fear and misinformation spread faster than enlightenment and verifiable knowledge. And it still does.

Stephan was a Bubbler. They lived in a livesuit whenever they interacted with anyone else outside of their personal environment. Entered and exited it through an airlock and a scrub room. He kept his biota to himself, and kept others' biota away from him in return. It was a purity-based philosophy in its inception and tied directly to vaccination terrors. Which, in turn, was rooted in ableism, xenophobia, and more than a soupcon of racism.

But those origins didn't matter, by now, because it is a planet-population-level belief.

And those who held with it had... let's say... difficult lives.

Stephan scanned every natural ingredient available, both in the gardens and in the markets. Carefully selecting the items according to their lack of nastier ingredients. Planning what he was going to eat that day according to what he found. Which was mostly vegan. Because weirdness of a feather likes to flock together.

Every cogniscent had the right to live as they chose, so long as they weren't harming themselves or others. Where they ended up cornering themselves as a direct result was their own business.