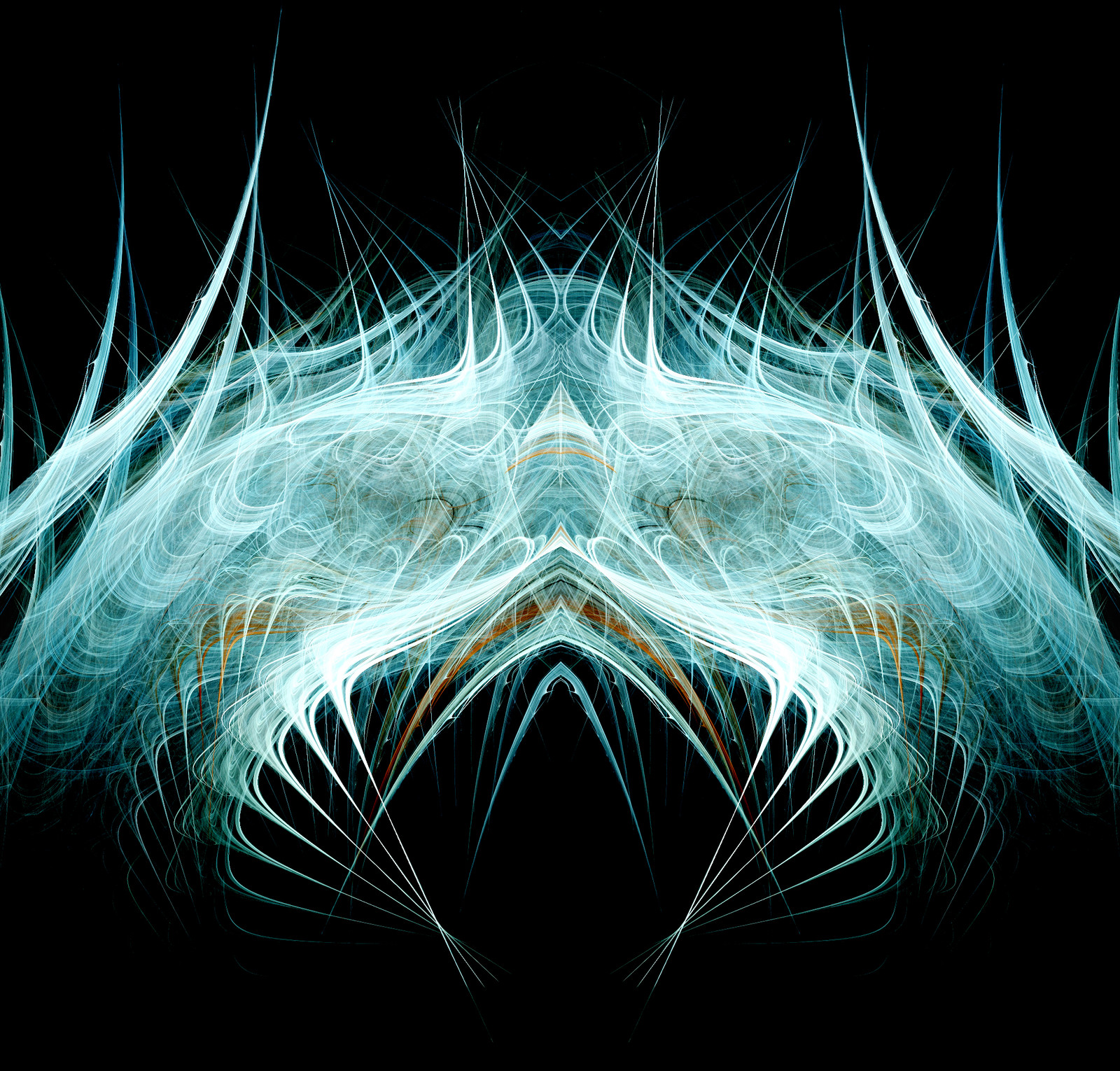 Biologically aquatic-capable aliens are stunned that we haven’t explored the deepest parts of our oceans, so they volunteer to go down and see what’s going on down there. And as per deathworld standards, what’s down there’s terrifying—even to us. -- TheDragonsFlame

"You really don't want to do that," the humans insisted. "We've been down there a few times, and that was plenty for us."

The Trraka, a race of highly intelligent cephalopods, scoffed at this. It was natural for an air-breathing species to be afraid of their own oceans. The Trraka had a form of sonar. There was no such thing as the dark for them. They, themselves, were not Deathworlders, but they were not as fragile as Havenworlders, either. They had means to protect themselves from anything they could find in the deep.

There is beauty in the deep, for those who can see it. The Trraka helped humanity recover wrecked vessels and treasures new and old. And they investigated the deepest of darks, like the Marianas Trench. They went down slowly. Curiously. Taking their time and documenting everything they found along the way.

They came back up quickly, incautiously, racing up for the sunshine so fast that they broached halfway to the upper atmosphere before they came back for a more controlled landing.

The last image they took was one of sharp protrusions, enveloping flesh, and what could be an eye. It was clearly moving when the Trraka took the image, and it was also clearly large and predatory. And it did not help that the Terran Internet immediately dubbed it Yog Soggoth.

Believe me the picture are beautiful, high accuracy and with a very high technique