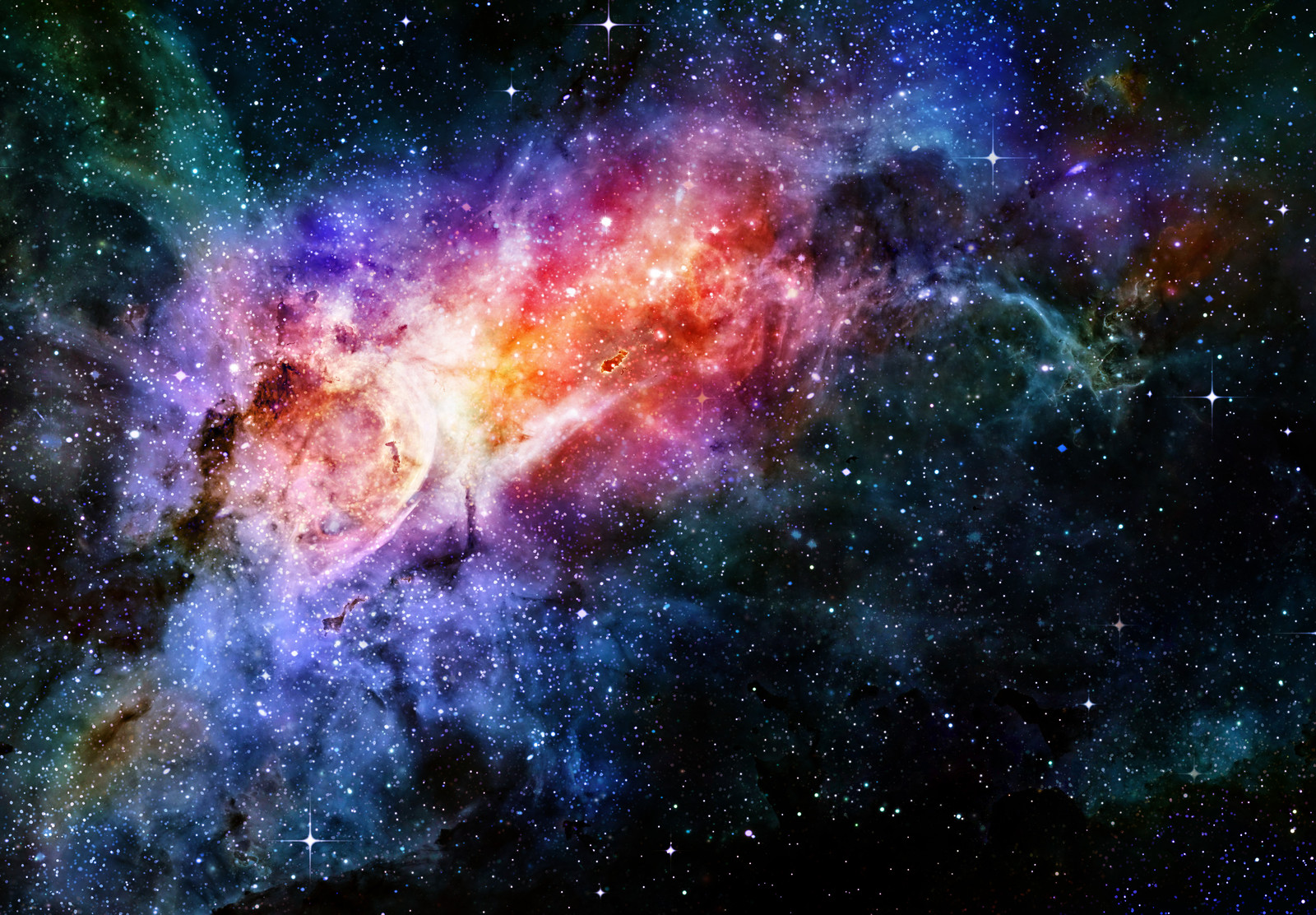 Duct tape. Undoubtedly one of humanity’s most useful and versatile inventions. -- TheDragonsFlame

Humanities' inventions preceded humanity throughout the Galactic Alliance. All the useful things go ahead of a species. Especially when that species is the most flakk-off-dangerous band of Deathworlders that the Alliance has ever seen. The humans. And for all that they are dangerous and deadly, the things that come from their disparate societies are amazing.

Bubblegum. Cats. Dogs. Paperclips. Swiss Army Knives. And most useful of all... Ductape.

It arrived in the Galactic scene amongst some confusion. A good portion of people called it Duck Tape for its water repellant qualities. Others called it Duct Tape for its ability to fix small holes in the air vents that should not have been there. A third, vehement group insisted on calling it Gaff. Because it was short and easy to pronounce.

The debate raged for decades before the Council of Galactic Standard Weights, Measurements, and Verbiage finally reached a compromise in the word, ductape. Those who called it Gaff could still call it that as a recognised synonym. Beyond that, all other synonyms were out. It was ductape and that was final.

And it was the most useful creation in civilisation. Havenworlders used it as a means to restrain thieves and criminals. Like flypaper. And once the solvent, olive oil was known, it ceased being a method of torture and death. People used it was insulation on patched wiring. People made it into weatherproof clothes.

One even managed to improvise a low-quality livesuit out of the stuff.

People used it as a beauty treatment, extracting inground debris from their hides. People used it as bandaging. And people used it in emergencies. So much so that the Emergency Survival Kit in every hall of every ship contained the following:

With that, or even some of that, most species could survive anything.