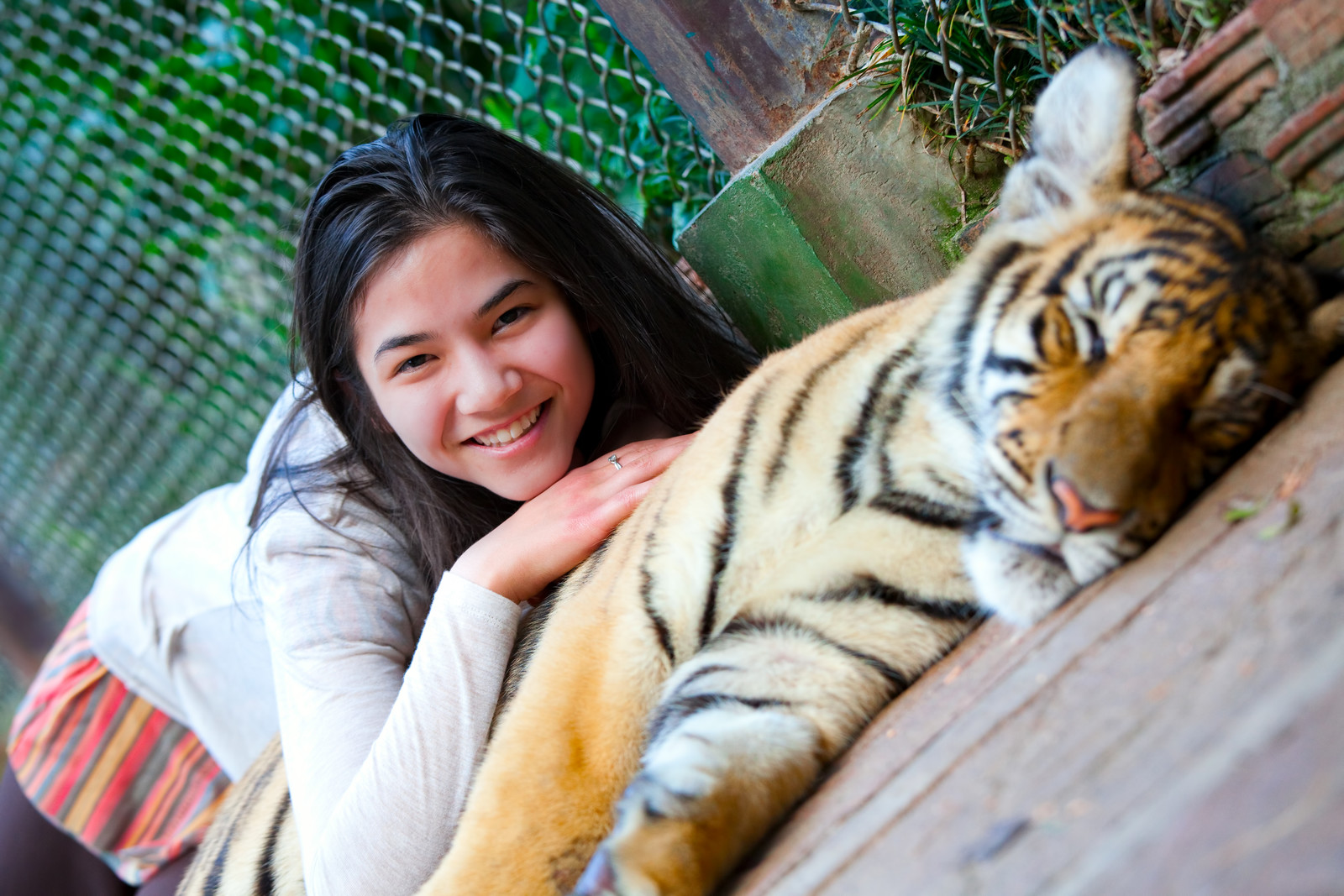 Until things turn for the worse.

Human Steph stopped in her tracks and knelt so that ze was on an eye-line with Kaa'rix. "Oooh. How did that happen?"

Of course a human would spot a discolouration in Kaa'rix's mottled hide. "I was assaulted. Robbed. They only took a couple of Minutes and left me with a bruise. I will heal, I promise."

"Did you get a good look at them?"

Not thinking things through, Kaa'rix gave as accurate a description as she could of her attacker. And added that the local authorities were also tracking her ID chip in her pilot's license.

Human Steph clapped hir hands once and said, "Excellent..." and summoned five of hir human friends with a series of pings.

Kaa'rix watched in growing horror as the pack of humans formed a hunting party to bring the thief to bay. It was easy to forget that they were predators. And apex predators at that. Until the moment when they started acting like it. She followed anxiously, wanting to jump in and stop them becoming beasts, but it was frightening to see their tactics in action. So frightening that she froze at the point where the humans spotted their quarry.

Three circled around to the exits. Human Steph took the direct approach while the remaining two moved in as part of a pincer movement. The assaulting thief didn't have a chance. They did try to run, but soon found themself surrounded by six ticked-off humans.

Who, instead of killing their prey, brought them in to the security offices for questioning, trial, and sentencing. And they somehow made it clear without words that if the sentencing was too light, they'd take care of the reparations -physically- themselves.

Human Steph was inordinately pleased with hirself. "I love it when a plan comes together," ze purred.

"There was no need for you to do that," objected Kaa'rix. "The authorities had it handled."

"Yes, but..." Human Steph sighed in moderate frustration. Ze found the words to fit hir mind-set. "Nobody hurts a member of my pack and gets away with it."