Challenge #01770-D309: One Aggravating Evening on a Space Station 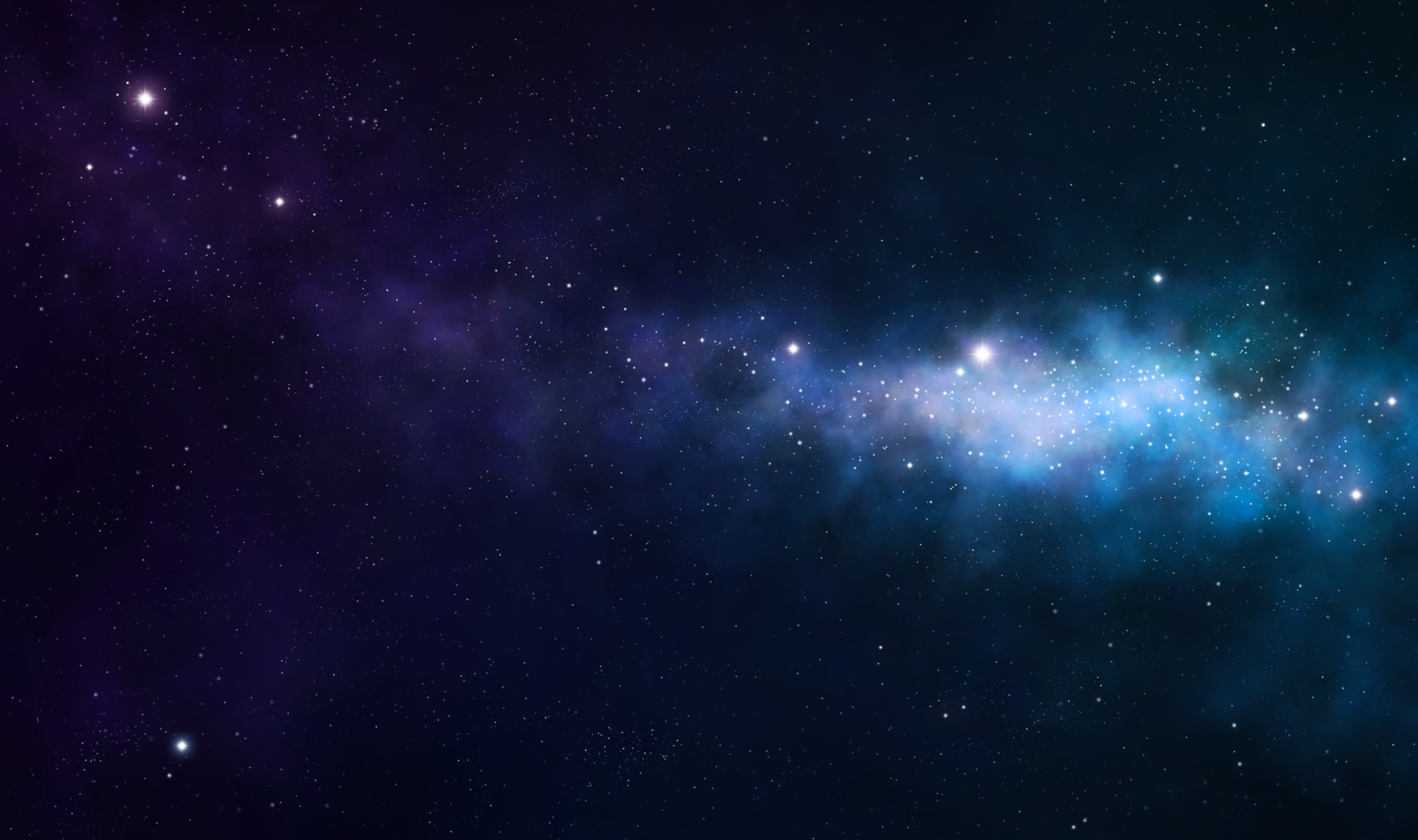 Everyone’s translators break down at the worst possible moment. -- TheDragonsFlame

Someone had sabotaged the Universal Translator. Someone for whom the peace negotiations meant only trouble. Unfortunately, there were plenty of parties who could fit that particular motive.

The negotiations room on Deep Space Nine had become a tower of Babel. Bajoran, Cardassian, several Terran dialects, Ferengi and Vulcan and Breen. All at once. Dax knew Vulcan, Ferengi, and all of the Terran tongues, but there was only one other person on the station who had learned the rest. Odo. Simply because the technology to implant his shapeshifting body with the Universal Translator had not existed for most of his life. He'd picked up languages the hard way - by being plunged into them at random and expected to take up the slack all by himself.

He certainly shocked the hell out of the Grand Nagus by politely requesting that he keep his curses and vices to himself, as such behaviour was the opposite of good business. It got more than a little ridiculous over that, and required the re-invention of the Talking Stick, lest the room remain a chaos of babble, people yelling, and nobody understanding each other.

It was almost that, anyway. The level of co-operation required just to have their words translated and to be able to communicate were clearly impossible for some.

Sisko watched them, trying to read their bodies rather than understand their words. Who wanted to stop whom from talking? Who needed their say said more than anyone else? And who was glaring daggers at the translators for being more accurate than the Universal translators had to be?

Why would a Vulcan wish to delay the proceedings at peace negotiations? It was an odd sort of sabotage, to be certain. Something to delay. Impede. But not anything that would actually harm the proceedings. Just... make them take longer.

They break for the evening. Dax stretches and Odo neatens the chairs. The only language all three of them have in common is Broken Bajoran, so he uses that. "I thinking is point-ear outsider," he said, knowing that he was mangling it completely.

"Vulcan," Odo corrects in Bajoran. He tried not to sound condescending, every time he tried to teach them a bit more of the language. He developed as a sentient being, hearing that tongue, practically from the moment he recognised it as language. Of course he wound up being condescending. He talked down to them and made the effort not to sound like he was talking down to them. "I had thought it was the Ferengi. He is more angry about this than anyone else."

Sisko repeated something he had heard Major Kira say far too many times during this turn of horrible events. "This bites major thorns."

Judging by Odo's reaction, it was not a very nice thing to say. He'd find out what it meant later. But for now, "Sorry. Major Kira saying. Not knowing words mean."

This entire thing was going to be painful as hell until the repairs were completed.