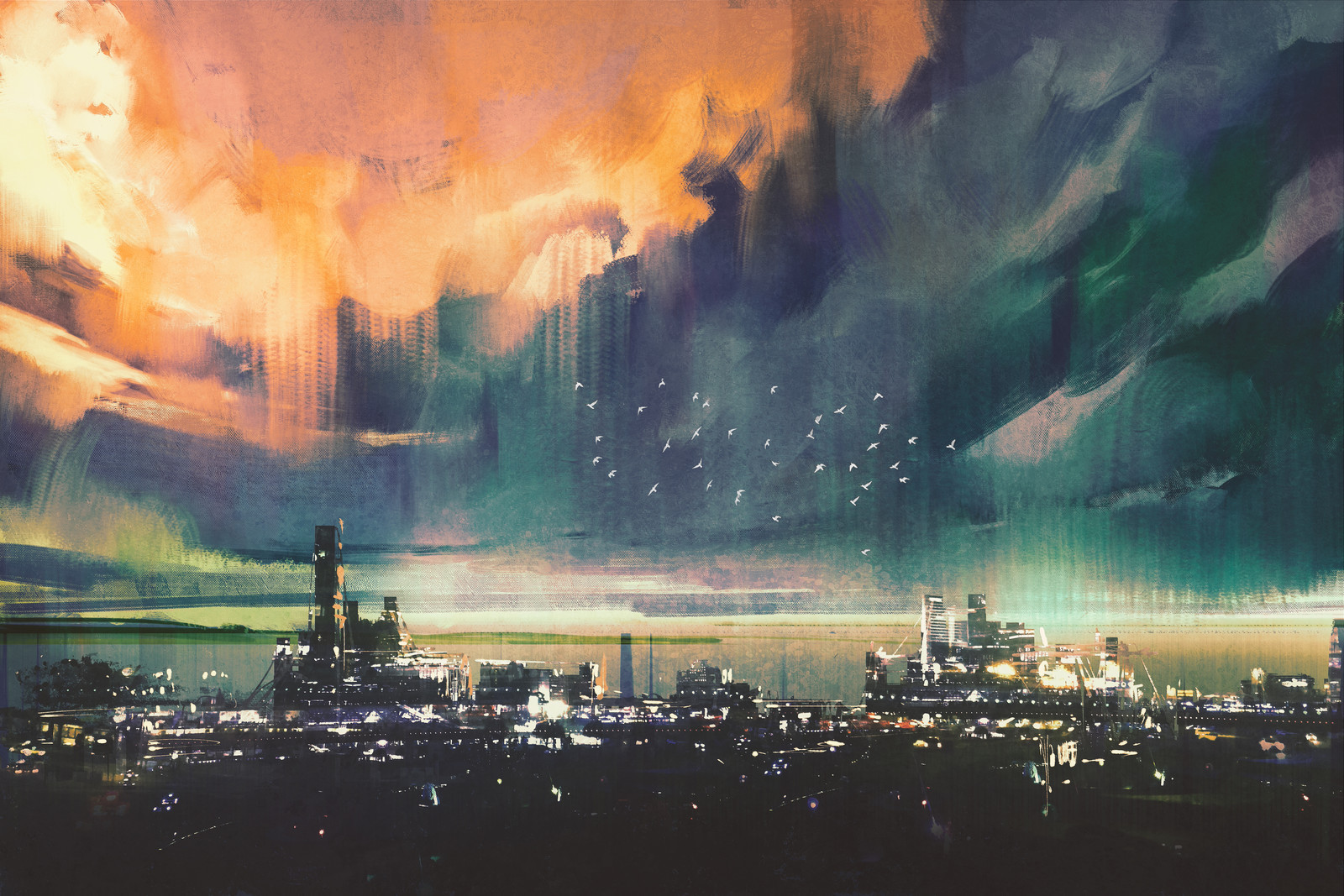 This human had been through a great amount of trouble to get there. They had multiples of disturbing injuries. Bruises. Cuts. Scrapes, even some breaks in their seemingly unbreakable bones. The last of these, the human had splinted with available material. The twin orifii in the middle of their face was leaking blood. The evident scabbing indicated that this had been going on for some time.

And, most disturbing to the attending Thrak'ik'su, they had been pierced through the thorax. That wound, too, had been bandaged, and the human could still sit up as the Mediks swarmed.

"I'm fine. I'm fine. Move your abdomens over to Delvin City. We really need your help over there. This lot's minor." The human tried to struggle, but not enough to harm the Thrak'ik'su Mediks. "This is just a flesh wound."

"You are wounded. You need help."

They struggled against the sedatives, now. Fighting for consciousness. "Yeah, but I don't need the help as much as Devlin. Big quake. Fire. People trapped. People dying. We... need... help."

Of course they were on the way. The nature of the Thrak'ik'su engines was such that they had seamless acceleration and deceleration. Something that humans insisted "took all the fun out of it". They had been on their way since they rushed the human inside.

Devlin City was a smoking ruin, but it was a smoking ruin full of injured humans. Bleeding, bruised, broken... any of them who could move were helping those who could not. Some had even strapped debris to newly-severed limbs and hobbled through the wreckage with improvised walking aids.

They were going to need a lot of sedative.