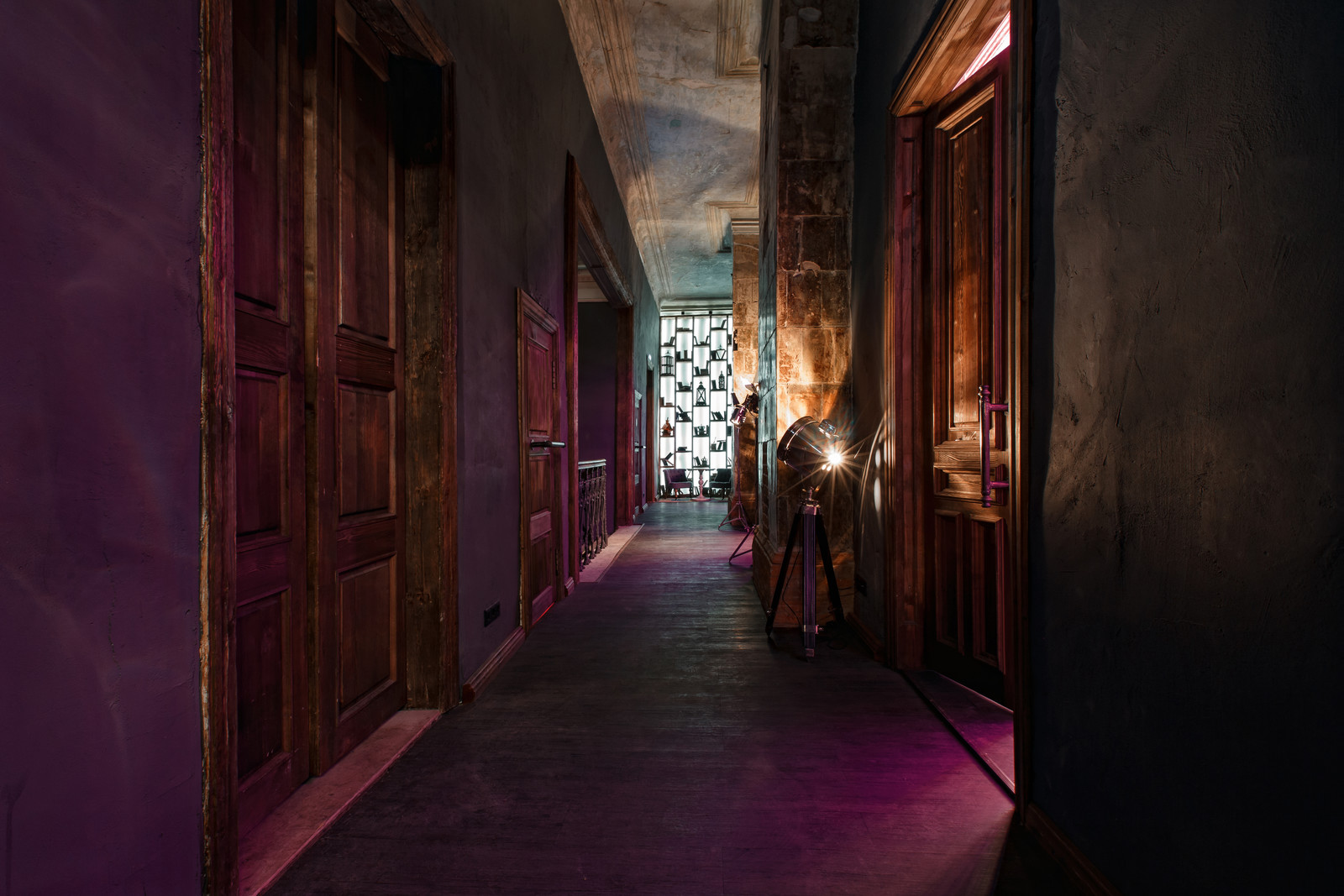 It was one of those situations. Stealth mission. Retrieve the Macguffin of Wherever, and do so in such a way that there are minimum fireworks, thank you, Taako. Taako automatically gave Madam Director his usual forged picture of innocence and Who Sweet Little Me routine.

She wasn't fooled for an instant. Neither was the boy. Angus McDonald, world's greatest boy detective.

And now, several failed dexterity throws later, it was a Scene. They had collectively set off every trap in the mansion. Most of which involved splashes of technicolour potions against the wall. Twenty dogs were trailing after Taako like loving little ducklings and they all wanted to lick him in the face. Several noisy and expensive things had shattered on the ground, and they had knocked down the library shelves like dominos. And, unfortunately, into a fireplace, so now the entire mansion was on fire.

Angus had a fantasy stethoscope on and was working the tumblers to the safe. Everyone had agreed that the Nitpicker was the wrong gear for the mission. "It would be easier if things were quieter, sir.

Taako finally thought to cast Sleep on the dogs and Ray of Frost on the fire. "I am glad this mook keeps failing his perception check," he whispered.

And then the lights went on, and the owner of the mansion was there in a doorway. In a luxurious bathrobe and Dire Bunny slippers. And all of his huge, muscular, furry glory. He said, "Taako?"

The gigantic bugbear began to fume. "I'm waiting," he growled.

Taako checked over his shoulder. Angus was halfway out the nearest window. "You know what? Fuck it. Let's skip to the inevitable beating, shall we?"

Thanks that was great, I don't normal read 'stories' but that was good. I'll be reading more.