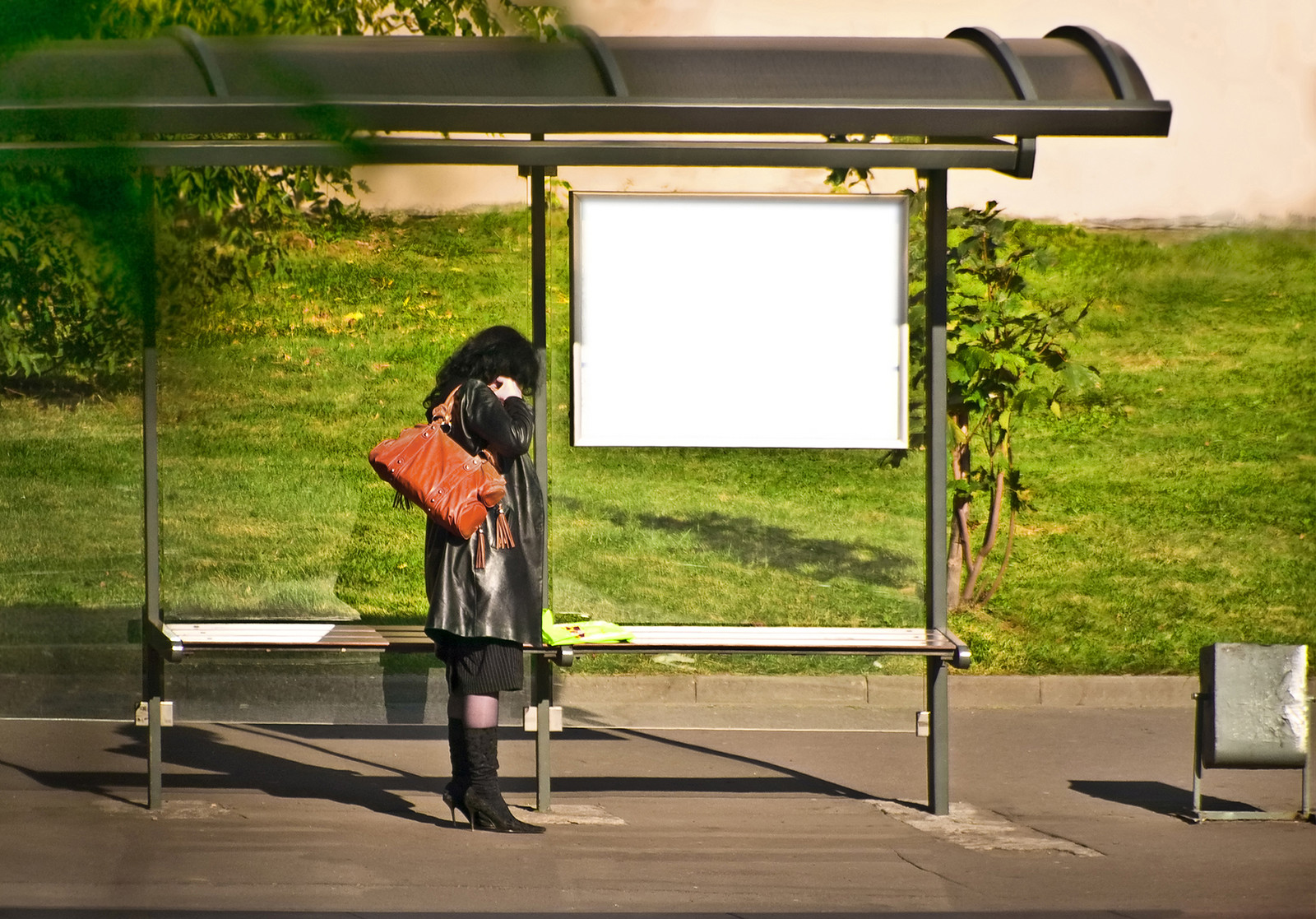 Officer René wasn't intending to be on duty. They were just chilling near the bus stop and not paying attention to anything much. Someone was already under the shelter and working on their laptop.

And then they heard the words, "No... that's too much decapitation. Uh... pierced jugular. Slow. Plenty of signs of blood spatter."

"Contusions. Always good. Pathos. Suffering," and then there was an evil cackle as fingers pattered on the keyboard. "Five meters. Yeah. They could make it five meters..."

The huddled figure in the shelter looked up and instantly got the nervous rictus of people who weren't sure they were breaking the law. "How much was out loud?"

"You had my interest at 'pierced jugular'."

Nervous laughter. "Oh shit... I'm not a murderer, I swear. I'm... working on a mystery slash horror novel?" The writer held up the laptop, where a text editing window displayed some thick paragraphs that happened to involve decapitation, exsanguination, and murder most foul.

Judging by the size of the thumb of the scrollbar[1], there was rather a lot of text in the document. Officer René scrolled through some of it anyway. Just to be certain that it wasn't Lorem Ipsum or some variety of manifesto. They handed the laptop back. "I'm guessing you mostly get a seat to yourself on the bus?"

"Yeah, that happens a lot. I talk to myself, make faces, and cackle at random moments. But... it fills the time and I get something extra to show for it. In this case? Extra gore."

[1]: Research FTW! That bit of the scrollbar that you can drag around is called the 'thumb'. Who knew, right?