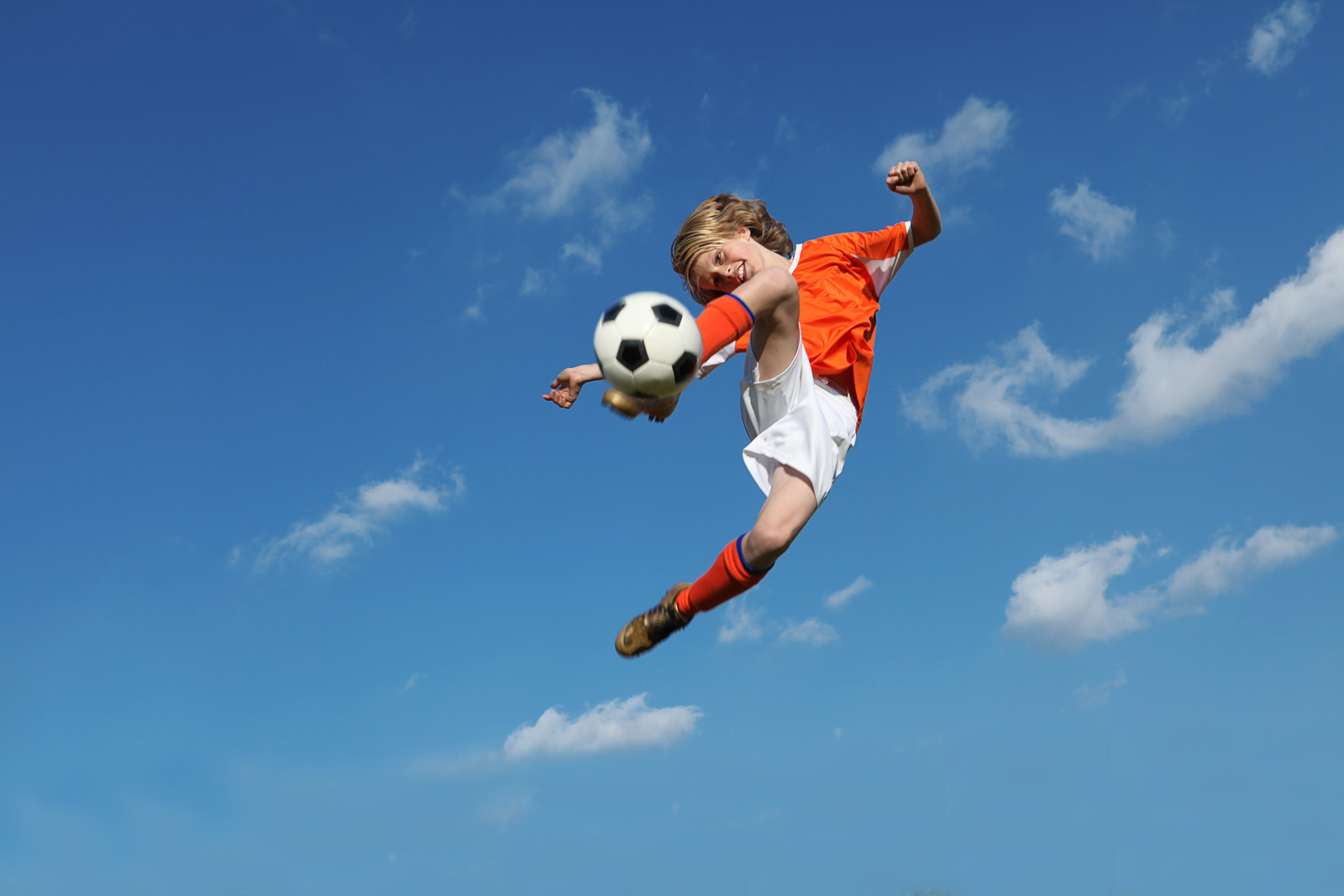 Something nice about all those who will never be champions but compete and play sport, and love it. -- Anon Guest

They say, do what you love, and you will never need to work again. This only really works if one is good at the thing one loves. There are people, out there, who are absolute pants at the thing they love. But they do it anyway, because love is, as the song says, strange.

Case in point, the Arse End Football Club. Named by the instigator and chief pants-level player, Ambassador Shayde, of course. It's allegedly named after the location of the playing field, near the dry docks' end of the station, which also resembles the tail end of a fish if one squints correctly. But most who have joined realise and recognise that it's also named for their playing ability. But none of that matters.

Because it's something they love.

Rael, renowned concessions aficionado, comes to sit and allegedly cheer for Shayde as she and her teammates play. What he actually does is attempt to work his way through the local popcorn stand's stock of edibles whilst watching in amusement as Arse End is routinely trounced by Mrs Favisham's Level Three Junior's. The children with no fear and a near ruthless precision for adult blind spots. Especially Kevin, one of those children who were born to have their name pronounced in italics.

Kevin, six years old, had slipped between Shayde's legs because he knew flakking well that Shayde would break her own limbs before she caused harm to a child. He and the rest of the team had sized her up in five seconds as an absolute softie and used it to their every advantage. Including crocodile tears whilst pretending to be hurt so that another team member could score a goal. A move unprecedented in the history of soccer.

Sally, age four, was Best Cryer, even though Mrs Favisham purported to deplore such tactics. Rael noted that Sally got extra ice cream after they won a match via her tears.

Humans may be pursuit hunters, Rael posited, but they got into Galactic Society by being absolutely ruthless against the problem at hand. And their young were proof.

A parent, done cheering the latest goal[1], leaned over to Rael. "Which one's yours?"

Rael indicated the Ambassador busy cheering the kids on. "The one with the white hair in the gold vest."

[1]: Mrs Favisham's were five-nil against Arse End at this point.