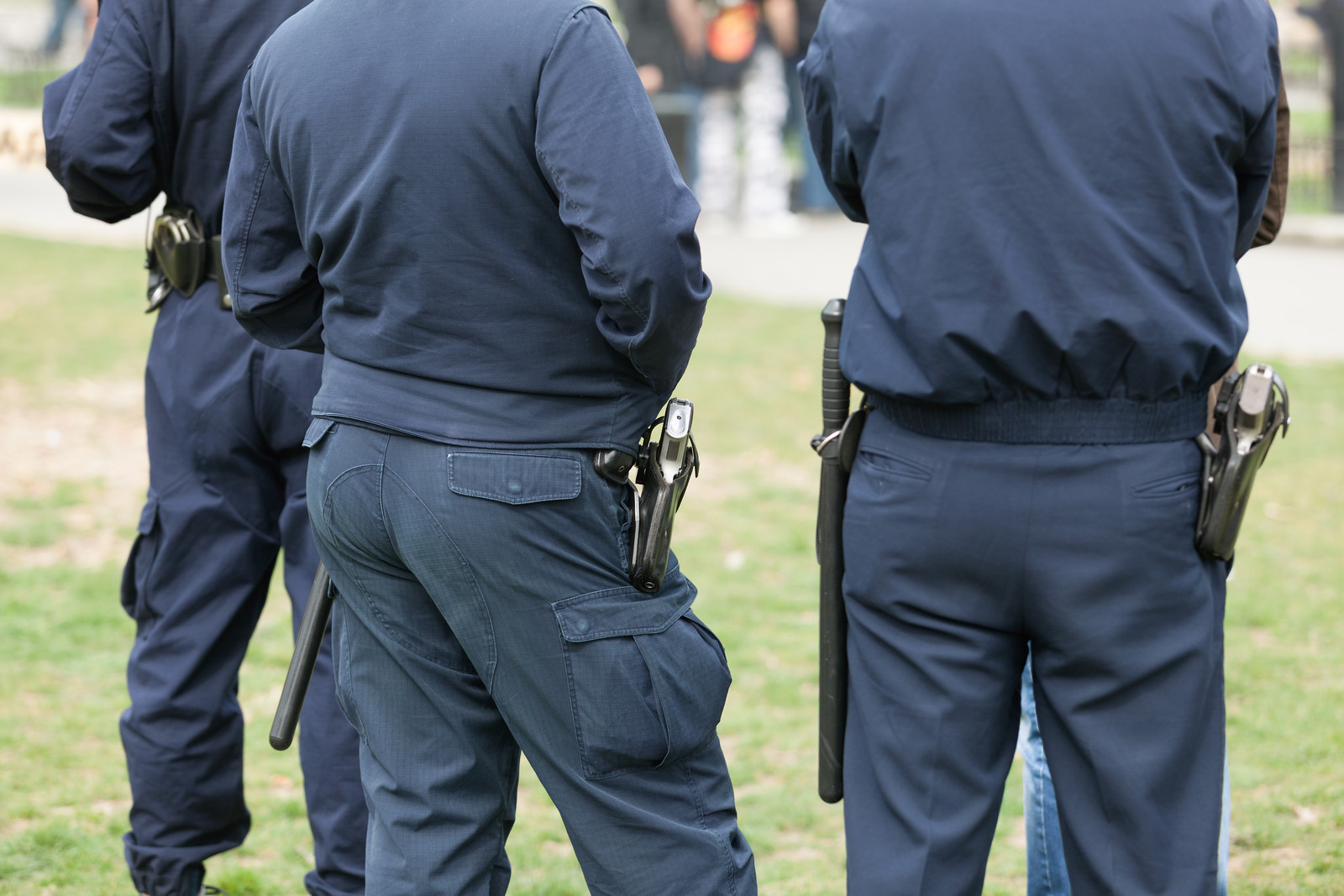 What is it about pigmentation that automatically makes you a target? -- Knitnan

"Take our hands out of our pockets," murmured Paul.

"Show no fear." Paul practiced his blank face. "Look at their face, but not in their eyes. And if I have a phone, press the panic button app."

"Good boy," Aunty Shannon kissed his brow. Tidied his clothes again despite the fact that he was already neat as a pin. "If they want to see inside your backpack, you let them. Don't say anything about what's in there. Just 'yes sir' or 'no sir' or 'yes maam' or 'no maam'."

Paul nodded. This was serious stuff. He was only five. "Aunty Shan? Why do we gotta be so careful? What'd we do wrong?"

"Why do we have to be so careful," Aunty Shannon corrected. "It's because the kind of people who used to own us don't like it when we rise to their level of luxury. They don't like us being close. They don't like us having any kind of freedom, like them, so they find ways to keep us scared. Killing us for imagined crimes is just one way among many."

Paul looked at the sideboard, where a small shrine to his parents lay. Papa had been shot to death when he was just a baby. Mama had been shot just a year ago. The policemen who had shot them both had had a paid holiday and a minor fine. Justifiable shooting, they had said. He still didn't understand how the policemen could be afraid of Mama and Papa like that.

Aunty Shannon always insisted that Paul pose with his arms stiff by his sides and his hands flat against his legs. So the news couldn't make like he was throwing a gang sign. Paul was always clean and neat. Or as clean and neat as a five-year-old child could be.

"I can walk you to the bus stop," Aunty Shannon offered, obsessively smoothing Paul's hair. "I have keyword recognition on my phone."

Paul's was a Junior model, and did not have Aunty Shannon's features. "Thank you."

They walked out onto the streets. Hand in hand. Carefully keeping to the measured pace that was not lingering nor too fast. Trying to look like innocent people despite the colour of their skin.

The Volnati were purple, and they ran everything. Anyone who wasn't purple was automatically a criminal element. Human enslavement was allegedly over hundreds of years ago, but you wouldn't believe it by the way the Volnathi behaved.