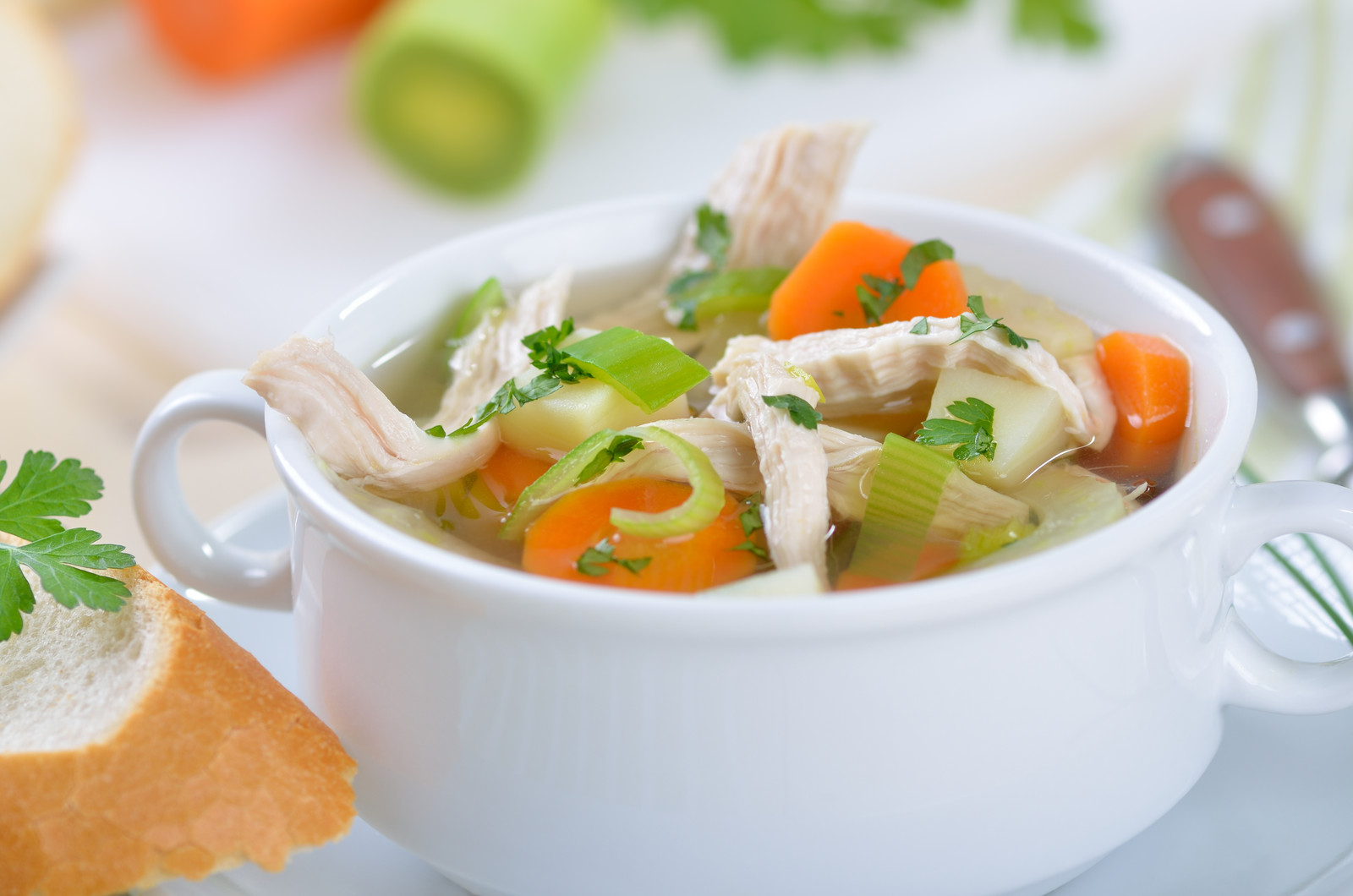 Of all the dick moves that Wave of the Future performed, releasing a virus into the populations of Faiize had to be the worst. They did not, according to the press release, intend it to be deadly. Nobody believed them. The only proof, so far, was that none of the Faiize had died from it.

Rael couldn't rest in his tank for very long. He kept his home hothouse warm for comfort and had high-calorie meals delivered to his door.

Shayde turned up with the latest boxed Bad Day Blowout. She had a gigantic stock pot on a cart and an annoyingly cheerful smile.

"You are not what I ordered," he croaked, taking the box from her hands.

"Aye, but I'm comin' about with a little somethin' because we're friends." She pushed the cart inside anyway and hefted the pot onto his cooktop. "No matter how awful you're feelin', there's nowt much else guaranteed tae make ye feel better'n a nice, steamin' bowl of chicken soup."

"There's nothing that can be done for me," Rael sighed. "Wave of the Future figured out that it's cheaper to execute us by weaponized virus. When I die, gather my remains and shoot them into a stellar nursery."

"Yer no' goin' tae die," singsonged Shayde. "You got yerself a bad 'flu. Eat yer dessert, there. This'll take a while t' warm up." Finished with setting up the stock pot, she added pillows to his current place of misery, then fluffy blankets. Then she turned his personal entertainment system into his favourite Public Education station. Where a soothing voice explained things in simple words without insulting anyone's intelligence. Laid over a visual that showed viewing audiences what the calm and soothing voice was explaining. She made up a liquid silicone mix with his favourite additives and poured him a glass. "I always hated bein' alone when I was sick."

Oh. She was offering comfort and succour. This wasn't one of her 'moves'. "I'm not very sociable, right now."

"Of course not. Yer sick." She sat nearby and watched the Eastern Elephant-nosed Shrew going about its life cycle. As he finished off his boxed meal, she got up and messed about in the kitchen. Bringing back a large bowl of steaming liquid.

At least it promised to be warm. He swapped his empty container for her full one and slowly imbibed. The heat helped. The steam didn't do much but help heat his minimalist head. There was nothing special to it. Just... chicken soup. Shayde had added cream because he craved calories, and matzoh balls because of tradition.

Despite the mundanity of the food, it made Rael feel better about his place in the universe, and optimistic about his future fate. He wasn't cured, not by a long shot, but he felt a lot better about being sick for the first time in his life.

He actually felt able to help himself to a second bowl.

Shayde was smirking when he returned to his misery nest on the couch. "Jewish penicillin," she said. "Works all the time."

Rael declined to comment, but he did insist she share the recipe with the other sick Faiize.