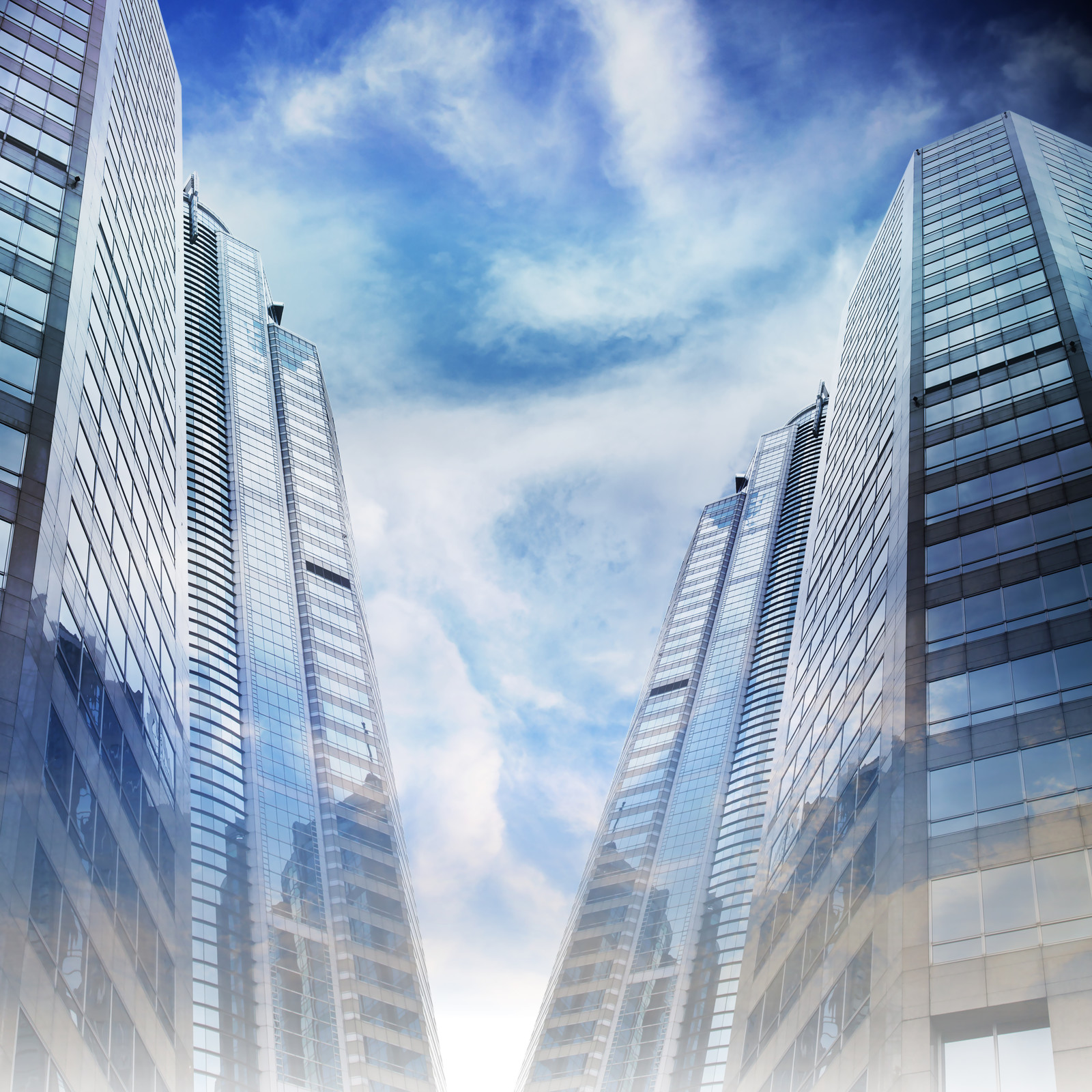 Female superhero puts her foot down and demands a practical costume. -- Knitnan

"The only thing in my locker is a g-string bikini and a pair of ballet flats."

Mann rather desperately held on to his genial smile. "About that... uh. We feel that team combat would be better served by your... using your powers... indirectly. From a distance."

"While posed in a sexual manner?" asked Major Power.

"It's for mass market appeal," said Mann. "I'm certain you understand. Now and then, someone has to take it for the team."

"But you'll miss out on all the exposure," protested Mann. "And it's the Power Pals."

"Too much exposure for me," said Major Power, flipping the bird on her way out.

Two weeks later, there was a new super-team in Megalopolis. They called themselves Girl Power, and its members were all ladies who refused to adhere to the Power Pals'... er... 'dress code'. They all wore practical armour as part of their costumes, fought how they wanted, and kicked bad-guy butt.

They outsold the Power Pals inside of one week.

Yes I love it.. just when we thought equality was coming to the market with batman and robin (nipples suit). It's all about sex appeal.