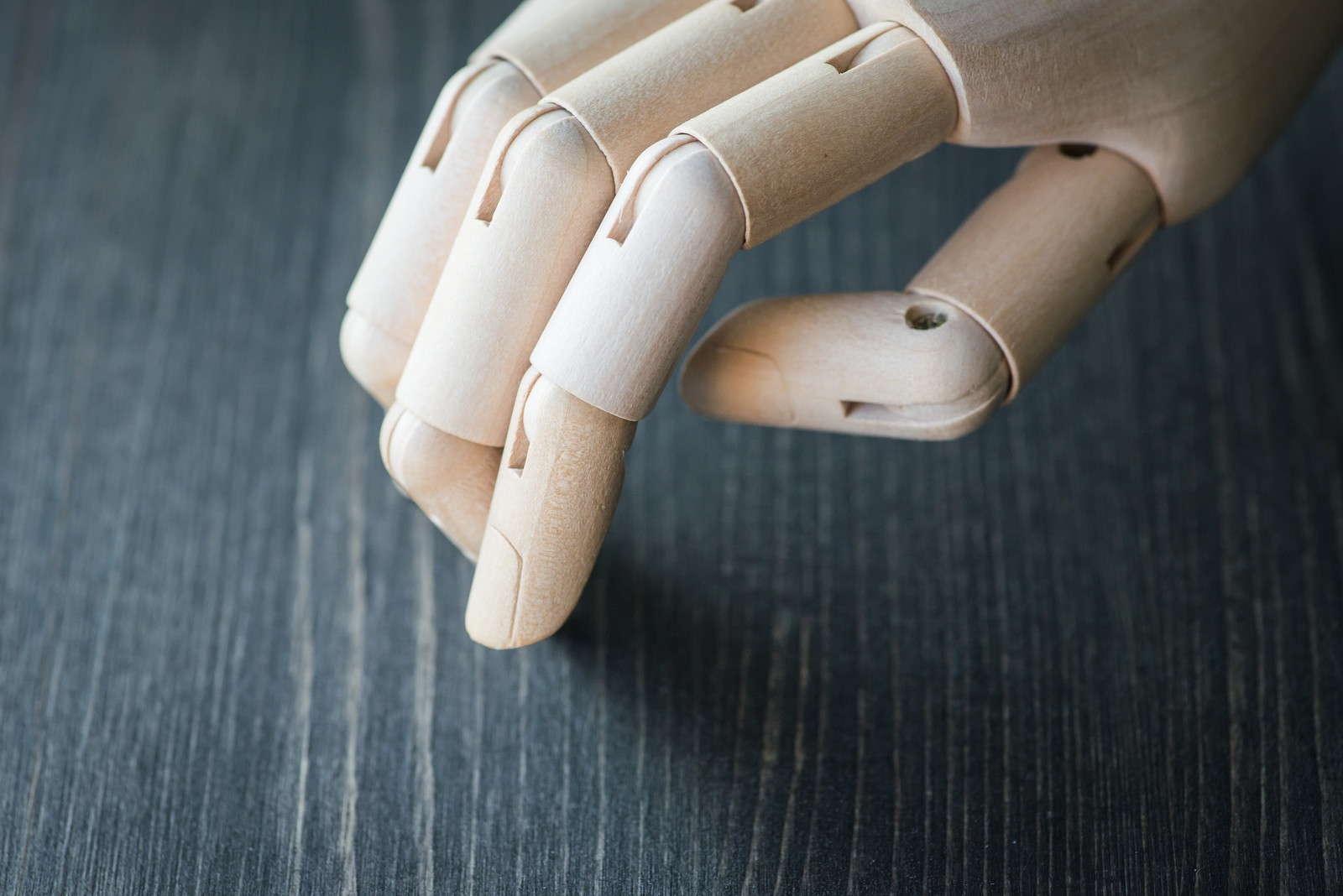 "Hah! And what can you possibly do? We have already defeated the Destined Hero!"
"Not Destined, but gonna be a Hero anyway!" -- RecklessPrudence

"The hero foretold to bring my end is dead," said the Evil Sorcerer. "There is no more hope for this world. No more destiny. No more fate beyond that which I bring. What can you do, little thief?"

Rage almost blinded her, but she did see the blade that was meant to strike down evil. Abandoned on the floor where her beloved hero had fallen. "What can I do?" she echoed. "What can't I do? You see... all through our adventures, he was the only person who could stop me."

The Evil Sorcerer didn't have the sense to be afraid. He scoffed and turned back to a little game he was playing with a checkered board and tiny, human-shaped counters.

"He was the foretold good for this world. The paragon of virtue. The only one who could love and care and slay at the same time. And he infected me with that. For all that I want to take all his shinies and head for the nearest bar..." now she was close to the foretold knife. Very shiny. Every gem on its hilt could set her up for life. "I won't."

Quicker than a viper, she picked up the foretold blade and threw it with deadly accuracy at the Evil Sorcerer's heart. The blade met it's destiny and so did the Sorcerer.

"What am I going to do? I'm going to be a hero anyway. Because of him."

The thief took off her dominant hand and made the fingers wave. "He made this for me. After they cut off my hand for thieving in B'flx. Soul-bound to my will. And I always thought of it as his hand." She joined it back to the stump of her arm. "He still killed you, you bastard. You're dead. From his kindness to me."

The Evil Sorcerer died with the word 'impossible' repeating on his lips.

Only then, as all the evil spells drained away and died out, did the thief finally weep over the body of her best friend. She let them assume that he and the Sorcerer had killed each other. She didn't want the crown that now went to the Hero's squire. But she did hang around to make sure he was just as good as his former mentor.

And during that foretold golden reign, there were unsavoury things that needed to be done. Obstacles to... eliminate. Things that the good and just king never needed to soil his pristine hands over. That was her job. She unlocked doors, removed things from the wrong posessors and, occasionally, added a few drops of poison into significant cups. And made it all look like an accident or serendipity.

All for the love of the man who had made her new hand.